London, March 11: Eoin Morgan says Jofra Archer is a "huge asset" to England after the paceman hit out at suggestions he is not committed to playing Test cricket.

Archer is expected to be in the England side when they start a five-match Twenty20 International series against India at Narendra Modi Stadium on Friday, having missed the final Test at the same Ahmedabad venue due to an elbow injury. 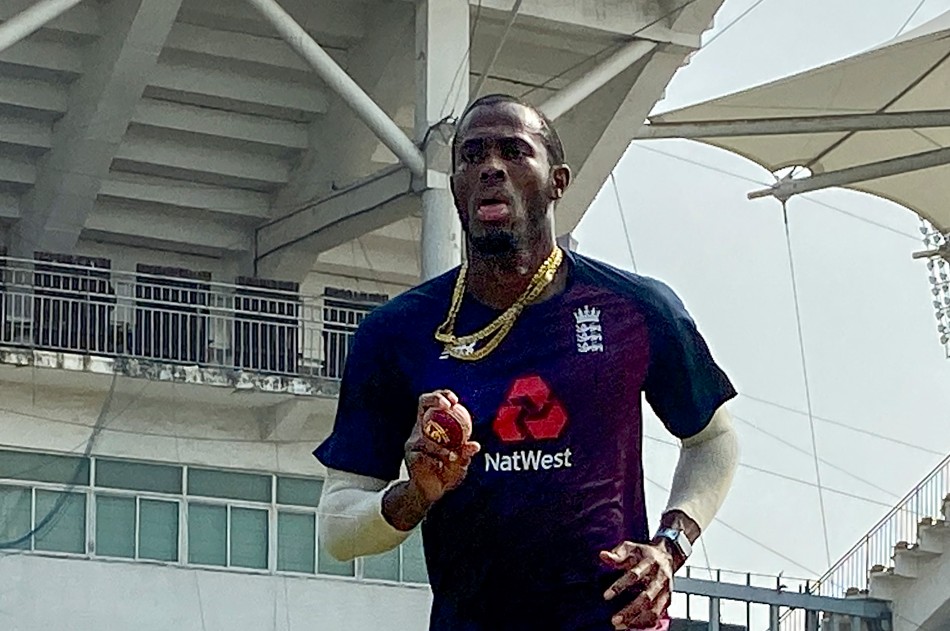 Archer wrote in his Daily Mail column: "A lot of people are saying a lot of things about my right elbow, and so as the person the elbow belongs to, I would like to say something in response.

"Let me be clear about something: I've never changed my attitude towards playing for England. I've always wanted to play all three formats. That hasn't changed, and never will as far as I'm concerned.

"I always dreamed of playing Test cricket and don't feel I've had a bad game so far – yet unless I am taking four or five wickets in an innings, I am placed under scrutiny and some people start trying to decipher what's going on.

"Comments like 'he's not committed' or 'he's not good enough' appear as soon as you are not 110 per cent. I find it quite annoying how people read into stuff and form their own opinions.

And white-ball captain Morgan said he has had no problems with World Cup winner Archer. In fact quite the opposite.

"He's a huge asset," said England's skipper. "He's a guy that bowls in three parts of the game and can be threatening whenever he comes on. He obviously has express pace, can bowl cutters, variations, and has a very good yorker. He's a huge asset in any format."

"He loves enjoying what he does, in travelling, playing Xbox, playing cricket, playing in front of big, big crowds and he is a huge family man.