East London (South Africa), February 13: England captain Eoin Morgan believes the team's one-run defeat to South Africa was a "great game to play in" ahead of the T20 World Cup.

South Africa handed England an agonising loss at Buffalo Park, where the Proteas prevailed in an astonishing finish in the first T20 international on Wednesday (February 12).

England – chasing 178 – needed seven runs from seven balls but the tourists fell short as Morgan holed out to long on before a stunning final over from Lungi Ngidi (3-30) saw him remove Tom Curran and Moeen Ali. 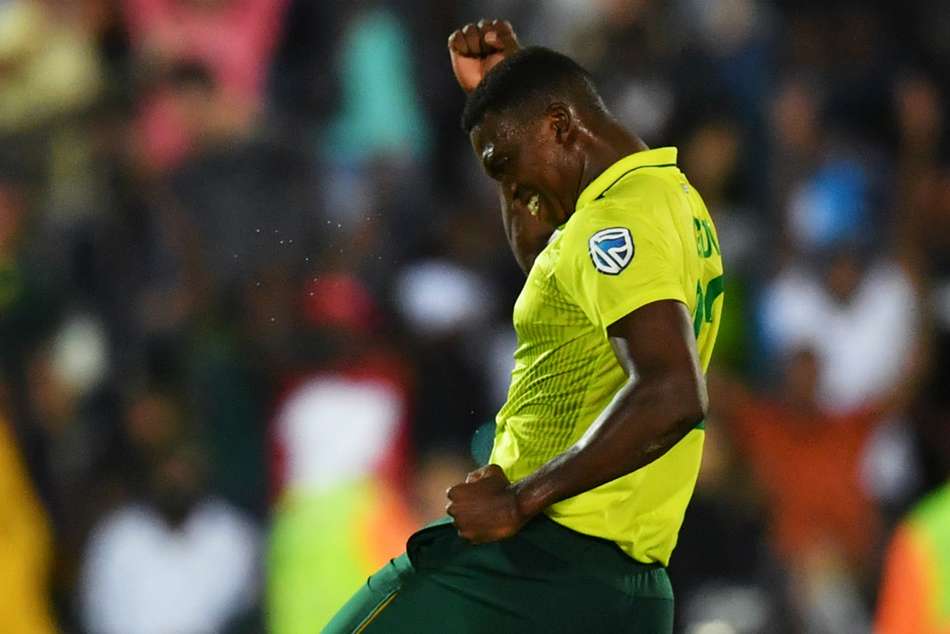 Adil Rashid required three from the last delivery for victory but he could only manage one as Dale Steyn and captain Quinton de Kock combined for a runout.

Despite the loss, Morgan was upbeat with the T20 World Cup on the horizon – the 20-over tournament scheduled to get underway in October.

A thriller in East London

"I definitely think we could've [found an extra run or two], I thought particularly during the chase we were in a very commanding position," Morgan, who scored 52 runs, told Sky Sports.

"We never through a cluster of losing wickets, Jason [Roy] and myself established a partnership quite well with the new guys coming in and with the short boundary one side, we never really looked flustered - probably until Ngidi came on in the 18th and probably the last over that he bowled turned the came on its head.

"Even in a position needing seven off the last over with new guys coming in, we'd have expected to win that game.

"It's a great game to play in because you get a feeling of where guys are at, they're put under pressure, you get to see what skill-level they produce, how their temperament is. So in terms of actually improving in that position, I think it is great for us."

Ngidi dazzled in the first of three T20's in East London and the South Africa paceman does not plan on relinquishing his spot in the team.

Death bowling at its best! 🔥

"We know that there are a lot of fast bowlers fighting for a spot so you've got to be on your A game," he said afterwards, with the Proteas able to call upon Steyn, Andile Phehlukwayo, Kagiso Rabada and Sisanda Magala.

"If you're not quite there, someone else is going to come in and do the job you're supposed to be doing. I don't plan on letting anyone take my spot so I am just going to keep playing as best as I can."