London, June 27: England limited-overs captain Eoin Morgan has created a "white-ball dynasty" but has chosen the right time to retire from international cricket.

That is the message from former England captain Michael Atherton, who was speaking after news circulated that Morgan is expected to announce his retirement on Tuesday (June 28).

Morgan has endured a tough spell with the bat in recent times, managing to pass 50 just once in his past eight ODI innings and failing to score in his last two outings against the Netherlands.

England have still won eight consecutive ODIs, their longest such winning streak since a sequence of the same length in 2017, but Morgan promised to step down when he was no longer contributing as a batter. 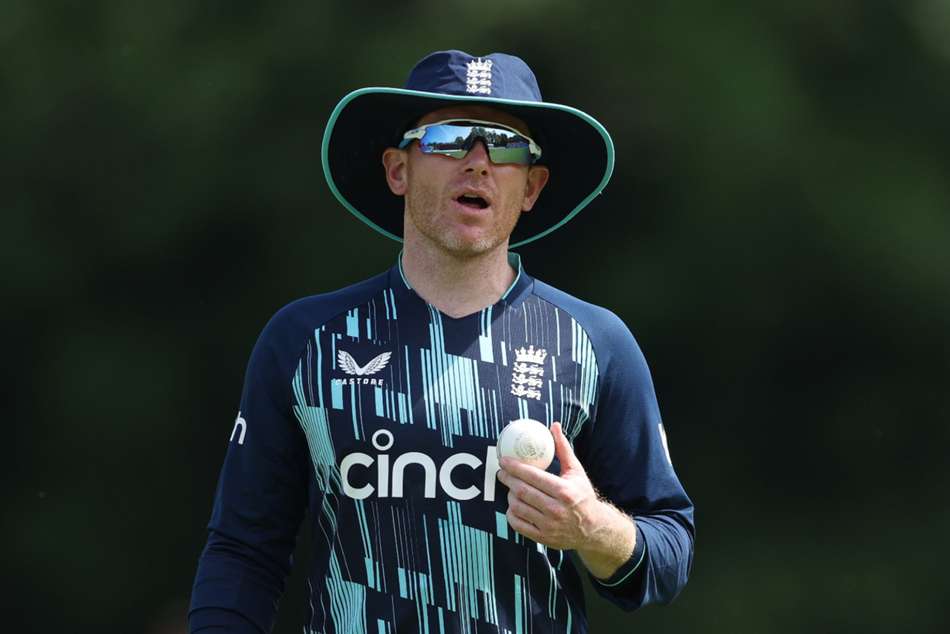 Vice-captain Jos Buttler appears poised to take the captaincy from Morgan, who has rejuvenated the white-ball fortunes of England since being appointed as skipper in 2014.

England won the Cricket World Cup in the 50-over format with a dramatic victory over New Zealand at Lord's in 2019, three years after reaching the World Twenty20 final.

Morgan's side also reached the T20 World Cup semi-finals in 2021, and Atherton believes the 35-year-old is making the right choice to step down with his legacy still intact.

"He created a one-day dynasty. Having taken over at a low point – the 2015 World Cup, which went badly – he decided it was time to change England's approach," Atherton told Sky Sports.

"For seven years, England have been as good at white-ball cricket as anybody. And that's the first time really you can say that about our one-day side.

"He will go down as one of England's most significant captains, but I think he has picked exactly the right time to go.

"He said the other day, 'I'm feeling old', and he told Middlesex he couldn't play two T20 games in succession. If you can't do that, how are you then going to captain in a World Cup when they come thick and fast?" 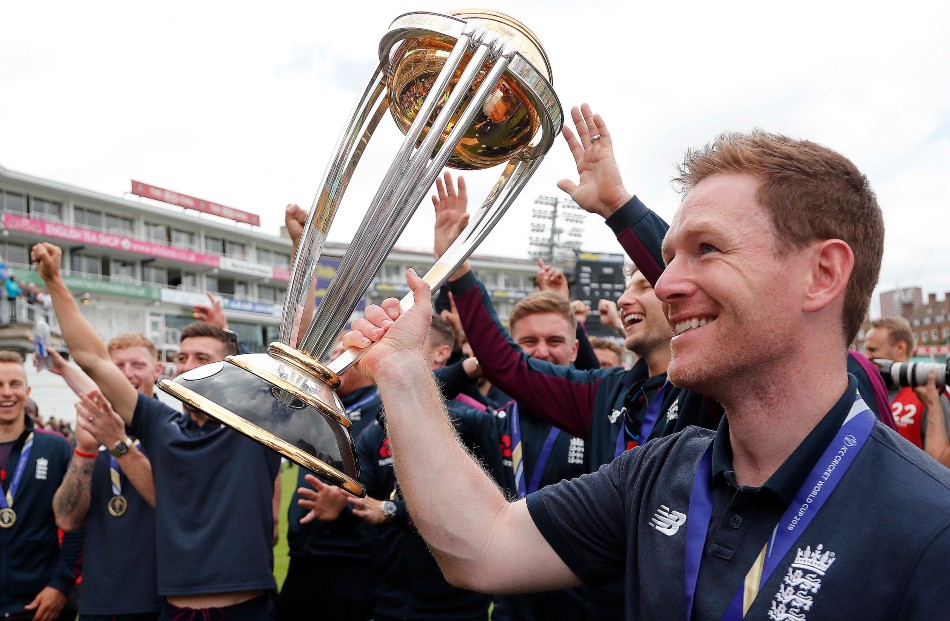 Morgan is set to retire as the all-time leading run-scorer for England in ODI and T20I cricket, with 6,957 and 2,458 runs respectively.

Having also played 23 ODIs for Ireland, his 225 ODIs and 115 T20s are England records for appearances, and Nasser Hussain says Matthew Mott's side will lose their greatest ever leader and a brilliant batter.

"I had an interview with Rob Key when Rob Key got the job, and I asked him about Eoin Morgan and the white-ball side," former England captain Hussain added.

"He said that one thing about Eoin Morgan is that he will always do what is best for the team. If he's not contributing to the team and if he feels him being out of the team is better for that team, then he will go. That will be the decision that Morgan is making.

"He has been short of form, short of fitness and there are other people now – there are so many white-ball batters who could be playing.

"It's not the 10 players he is taking on the field with him, it's in the one he's leaving behind because he's in that spot, and Morgan will always think of that one.

"One thing for certain is that he has been our greatest ever white-ball captain. He's a World Cup-winning captain, and he is a superb player.

"He was the one that was reverse-sweeping, reverse-scooping and playing all of these funky shots. He was way ahead of his time both as a player and as a captain."