Bengaluru, July 14: On the first anniversary of England's maiden ODI World Cup triumph, skipper Eoin Morgan recalled a fleeting moment when he felt that his team was "dead and buried" against New Zealand on that evening at the Lord's.

Twelve months ago on this day, England had claimed the 50 over World Cup title after beating New Zealand by virtue of a contentious boundary count-back rule as scores were tied even after the super over. It was arguably one of the the greatest finals in the Cup history.

"There's only one (moment of doubt) for me and it probably came to me the second time I watched it. Jimmy Neesham's bowling to Ben, he bowls a slower ball, Ben hits it down to long-on and I remember the ball being in the air ...," Morgan was quoted as saying by ESPNCricinfo.

"And it's gone high and not quite as long as he'd liked and for a minute I just thought 'That's it, it's over, Ben's out, we still need 15 an over' - that's when I thought for a split second we were dead and buried."

In that marathon final, New Zealand had scored 241 for 8 after batting first. They then returned to bowl out England for exactly the same score, thus pushing the match into a super over.

#OnThisDay last year, England claimed the #CWC19 trophy after one of the greatest ODIs of all time.

However, the Super Over also ended in a tie when New Zealand ended up scoring exactly 15 following Martin Guptill's run out on the final ball.

England (26) on the basis of a higher boundary count were declared winners against New Zealand (17).

The 33-year-old Morgan, who has scored 7368 runs in 236 ODIs for England so far, said that World Cup final was 'actually bigger than cricket'.

"The final is actually, it's bigger than cricket," said Morgan, who managed to watch the final three times now during this coronavirus-forced lockdown.

"It's actually propelled up as one of the highlights of a sporting day ever in British history that will be around for a very long time so it was probably more satisfying that it will continue to be like that."

Morgan has now shifted his focus on topping this achievement by claiming the two T20 World Cups lined up in Australia and India.

"There hasn't been a team who have held T20 and 50-over World Cups so that would be a nice challenge," he said.

"But, realistically, probably out of the next two World Cups, winning one of them would be unbelievable. To win two would be a bigger achievement than winning the 50-over World Cup.

"Just because both of them are away from home and would favour Australia in Australia and India in India, so you would have to win both of them to top the 50-overs win." 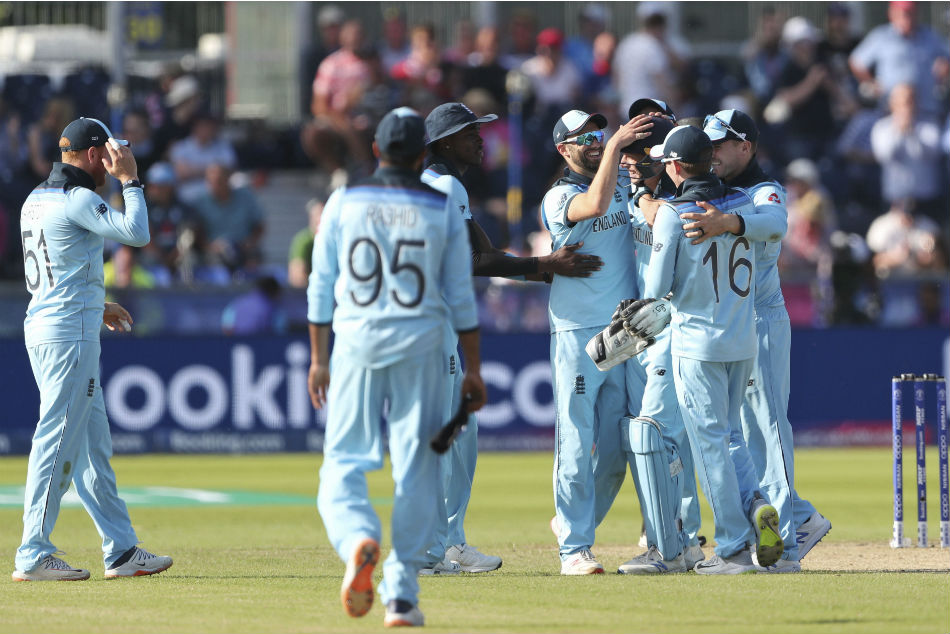 New Zealand vice-captain Tom Latham, however, said it has been difficult to accept the defeat.

"I don't think so," Latham told 'Newshub' when asked if he'll ever get over the outcome.

"You have so many conversations about. It will be a game that will be talked about for many years to come.

"It was a great game to be involved in - all the twists and turns and amazing atmosphere - but the result was hard to take."

Kiwi pacer Matt Henry said it still hurts to end up on the losing side despite their best efforts.

"It hurts a lot, not being able to cross the line and lift the trophy, but at the same time, you have to recognise how good a side England are and it was just their time to lift the trophy that day.

"It just wasn't meant to be our day, but as a Black Cap, it was certainly a time to be extremely proud of."