Southampton, July 30: England's limited-overs captain Eoin Morgan has revealed that his teammates' participation in the IPL 2019, which was part of a well thought out plan, played a key role in helping the side claim its maiden World Cup title.

Morgan said he pushed chairman of England and Wales Cricket Board's Cricket Committee, Andrew Strauss to take the decision because he felt the pressure associated with a world event can only be matched by the cash-rich IPL.

"Playing in IPL was part of Strauss's plan. I pushed him to make that call because in international bilateral series, it's so difficult to replicate the pressure that's there in Champions Trophy or the World Cup," Morgan told Harsha Bhogle on 'Cricbuzz in Conversation'.

"He asked me what's different? One, you play as an overseas player so there's huge expectations. If you play in IPL, there's different pressure and different expectation. Sometimes you can't get away with it and you have to find a way to deal with it." 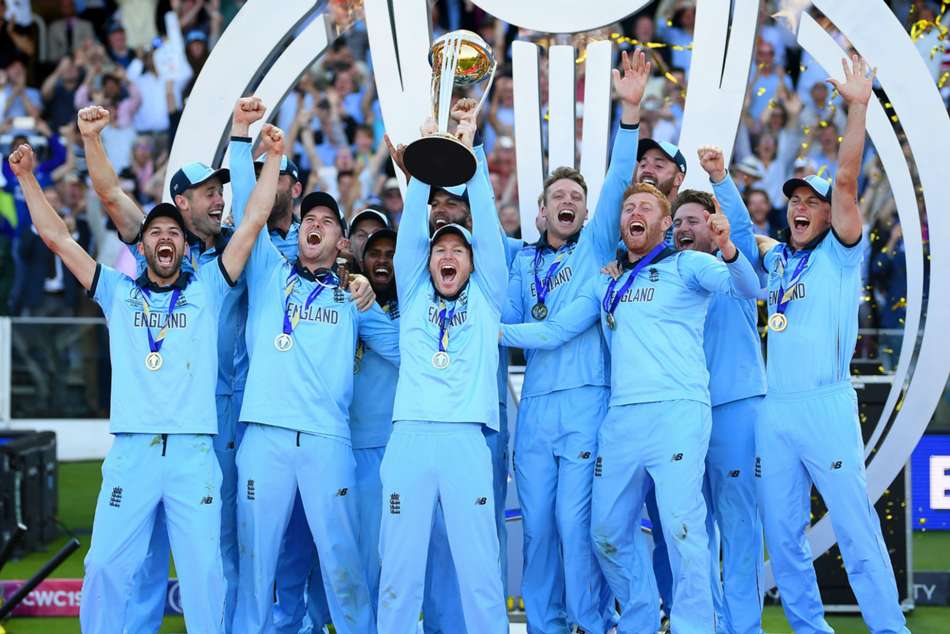 "It takes you out of your comfort zone. It is completely beneficial to play in IPL. That was a big mindset shift for us. And I hope Indian cricket is alright with us because we are using it as a vehicle to try and grow players," he said.