New Delhi, March 6: A Twenty20 league in Nepal, which was to feature West Indies swashbuckler Chris Gayle among others, has been postponed due to the novel coronavirus threat, the organisers of the event have said.

According to a report in 'ESPNCricinfo', the Everest Premier League (EPL), which was to start on March 14, would be rescheduled for "the closest possible time whenever the situation is favourable".

The tournament was to feature the likes of Gayle, home star Sandeep Lamichhane and Mohammad Shahzad among others.

Nepal has only one confirmed case of coronavirus so far. The country's health ministry has, however, asked for a suspension of gatherings to minimise the risk of a spread.

"We are naturally all sad at today's announcement of having to temporarily postpone the 2020 EPL, but we simply have to put the health and wellbeing of all Nepalis and our overseas players before everything else," the competition's managing director Aamir Akhtar was quoted as saying. 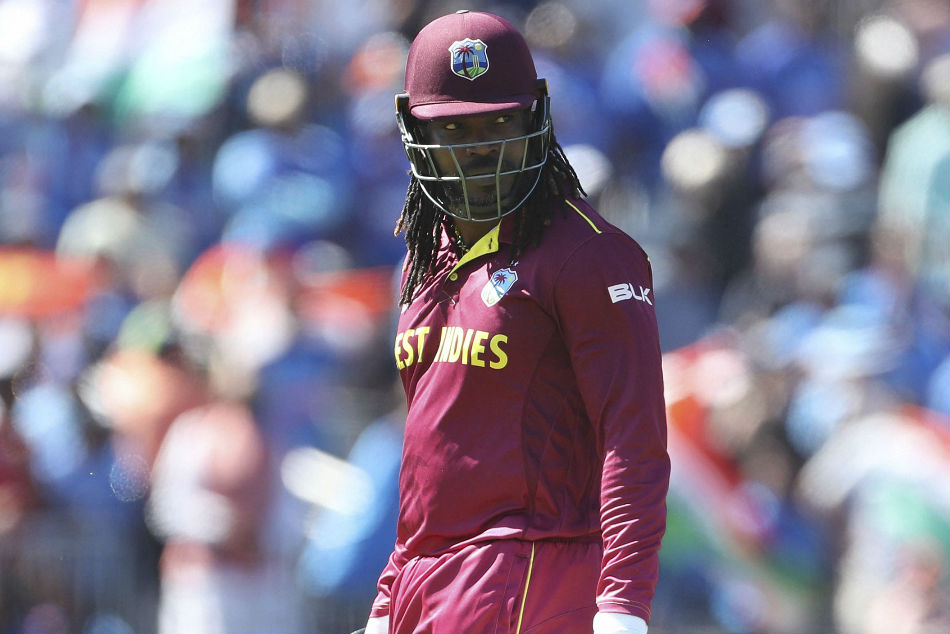 Chris Gayle to play in Everest Premier League of Nepal

"We would like to thank the government of Nepal for their support and counsel through this challenging period, and we support entirely the professional advice throughout.

"I would like to assure that as soon as we are able to go ahead with the 2020 season, we will be working to ensure that it will be a spectacular event the likes of which Nepal has never seen before," he added.

The coronavirus was first detected in Wuhan, China and has so far led to over 3,000 deaths and more than 94,000 infected across the world. China, Italy, Korea, Japan and Iran are among the worst hit by the deadly outbreak.