Johannesburg, Jan 27: Faf du Plessis spoke of his sadness South Africa could not give Vernon Philander a fairytale finish to his Test career after their side went down to a heavy defeat against England.

England sealed a 3-1 series win by wrapping up a 191-run victory with a day to spare in the fourth and final Test at the Wanderers.

The match was far from a dream send-off for Philander, who having struggled with a hamstring injury ended with just 14 runs and two wickets as the Proteas lost a third straight contest. 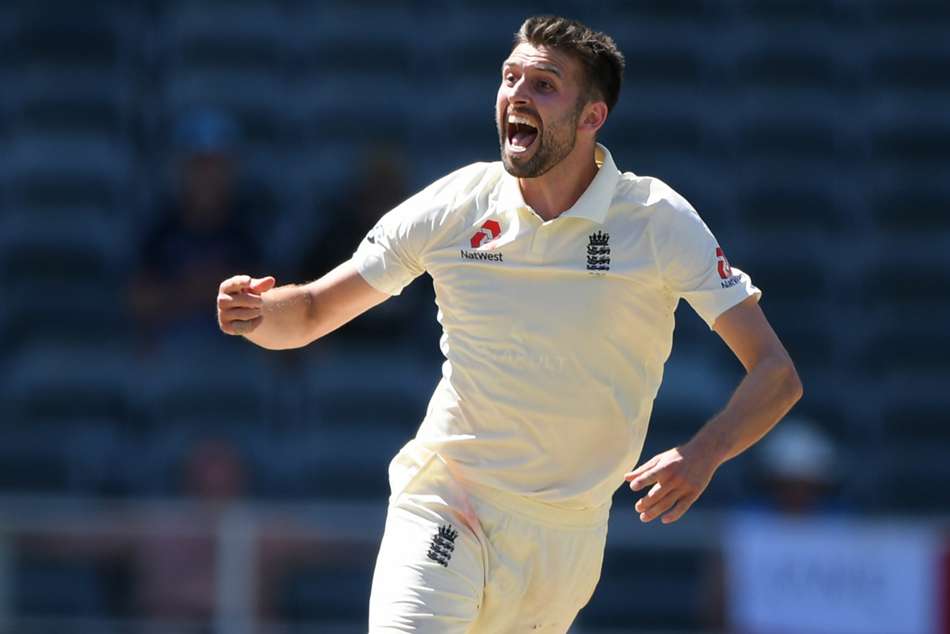 "I'd like to thank Vern for his services to the Proteas over the years," Du Plessis said after Philander was given a standing ovation and a guard of honour from his team-mates having been dismissed for 10 by man of the match Mark Wood.

"This team will miss him so, so much. We will sit with him tonight in the dressing room and share in the memories.

"Off the field he's been a champion guy and I'm sad this game wasn't the fairytale moment he deserves.

"It's a lot of effort and time away from family, the sacrifices you make for over 10 years. We're very thankful."

Du Plessis, who has hinted his own Test career may be nearing its end, acknowledged the Proteas had fallen short, particularly when it came close to their batting.

The skipper added: "Right through this series after that first game, England were better in every department than us.

"We did play well in that first game, but one Test doesn't make a summer. We didn't put enough runs on the board, though Rassie van der Dussen played well here and was unlucky not to get a great hundred.

"Anrich Nortje came through shining for us, we need pace to take the place of the Steyns and Morkels, and he has come through - the skill to land the ball in the same area is what has impressed me the most.

"Beuran Hendricks came in with five in his first Test match but from a batting point of view we weren't at our best and the scores reflect that."

Philander was keen to credit England after his Test career came to a close.

"Obviously not the way I wanted to end," he said.

"All credit to Joe Root and his team. We all fight hard on the park but at the end of the day we remain gentlemen.

"To my guys, thanks for making it such an honour for me to wear this badge in the last few years. It's been an honour and privilege to share a dressing room with so many greats.

"I think now the hard work starts, giving back to young talent is my mission in life, hopefully I can mentor a couple to play for this wonderful team one day."