As per a Media Release received, the eighth season of BBPL will feature 30 games in the league stage followed by the play-offs with the finals scheduled for February 18.

The league will be played in a double round-robin format with each team facing the other twice during the league stage followed by three play-off games and the final to be played across the Sher-e-Bangla National Stadium in Dhaka, the Zahur Ahmed Chowdhury Stadium in Chattogram, and the Sylhet International Cricket Stadium.

Day 1 will see a double-header with Chattogram Challengers taking on Fortune Barishal in the opening match followed by Khulna Tigers vs Minister Group Dhaka fixture at the Sher-e-Bangla National Stadium in Mirpur on January 21 with the grand finale scheduled for February 18. 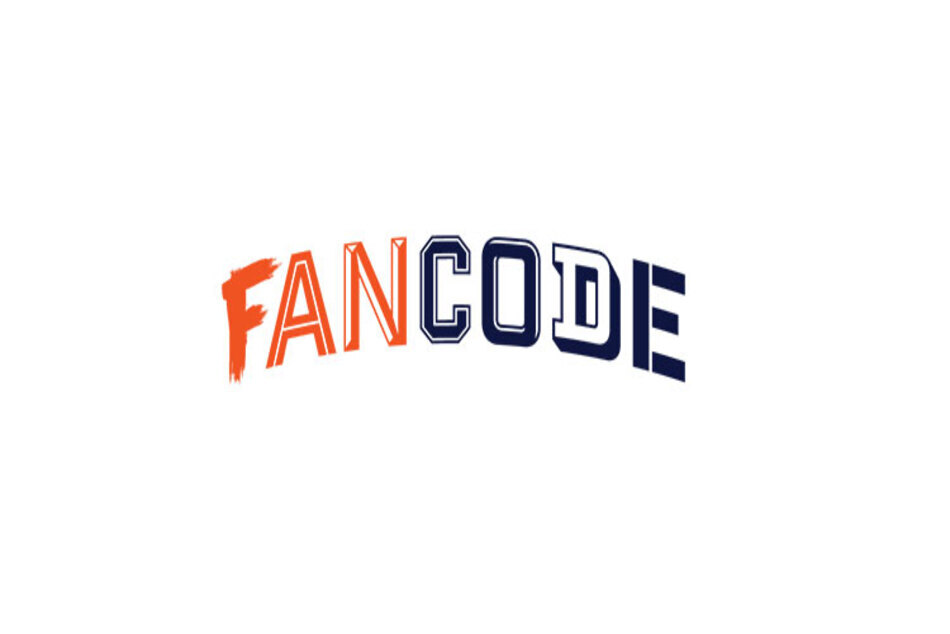 FanCode to live-stream Ireland tour of USA in India

Recently, Fancode had grabebd the rights of some of the big franchise-based cricket tournaments including Caribbean Premier League, Everest Premier League and European Cricket Championship.

They also got the rights for the West Indies' home series against Australia, The 100 cricket in England and Ireland's historic tour of the USA

It may be recalled that they were the only platform to offer official merchandise of all eight Indian Premier League (IPL) franchises during the 14th edition through its online sports fan merchandising store FanCode Shop.