Bengaluru, September 27: Former India wicket-keeper Farokh Engineer has come out in support of Sunil Gavaskar, who faced backlash on social media for his comments on Royal Challengers Bangalore and Indian skipper Virat Kohli's wife Anushka Sharma during an IPL 2020 match.

When Kohli came out to bat for RCB against Kings XI Punjab earlier this week, Gavaskar had said the India captain is very keen to improve and knows he can do that only by practicing more. He then added that during the lockdown Kohli faced only Anushka's bowling and it is showing that it did not help much.

Gavaskar faced a lot of ire on Twitter for the remark he made on Anushka helping Kohli with his practice during the Covid-19 induced lockdown, while the actress demanded an explanation from the legendary cricketer.

While he has faced a lot of criticism despite his clarification on the comments, Gavaskar received support from the former India wicketkeeper Engineer, who said Indian lack sense of humour. 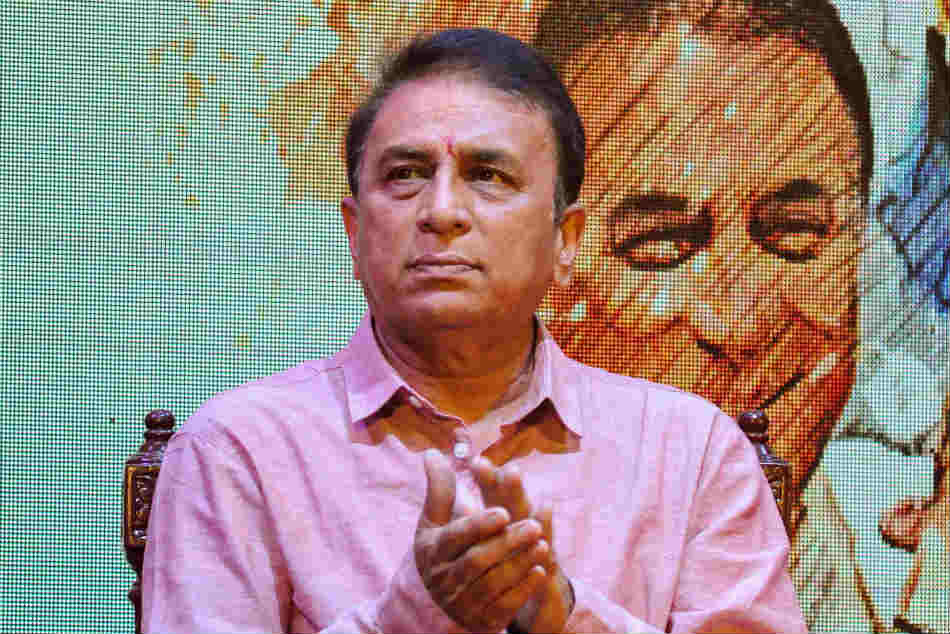 "We, Indians lack a sense of humour. If Sunil had indeed said so about Anushka Sharma and Virat Kohli, it must have been in a humorous tone and not in the bad or derogatory taste," Engineer said while speaking to Pakistan Observer.

Engineer also found himself in a similar contorversy last year during 2019 ICC World Cup, after he reportedly said all that the Indian selectors were doing in England was getting Anushka "cups of tea".

Engineer also added that people blow comments out of proportion especially in social media and he feels thats the case with this saga.

"Knowing Sunil Gavaskar well, I am sure he would have said it jokingly. Even in my case, people took it very seriously with the result that Anushka had to come out with her statement," said Engineer.