Bengaluru, Jan 16: Young batsman Prithvi Shaw has completed his rehabilitation for a shoulder injury at the National Cricket Academy (NCA) and has left for New Zealand to join the India A team for the upcoming series.

On Thursday, the BCCI said in a statement, "Opening batsman Prithvi Shaw has completed his rehab at the NCA and has recovered from his left shoulder injury. He has been made available for selection for all formats of the game. Prithvi has left for New Zealand and will soon join India A." 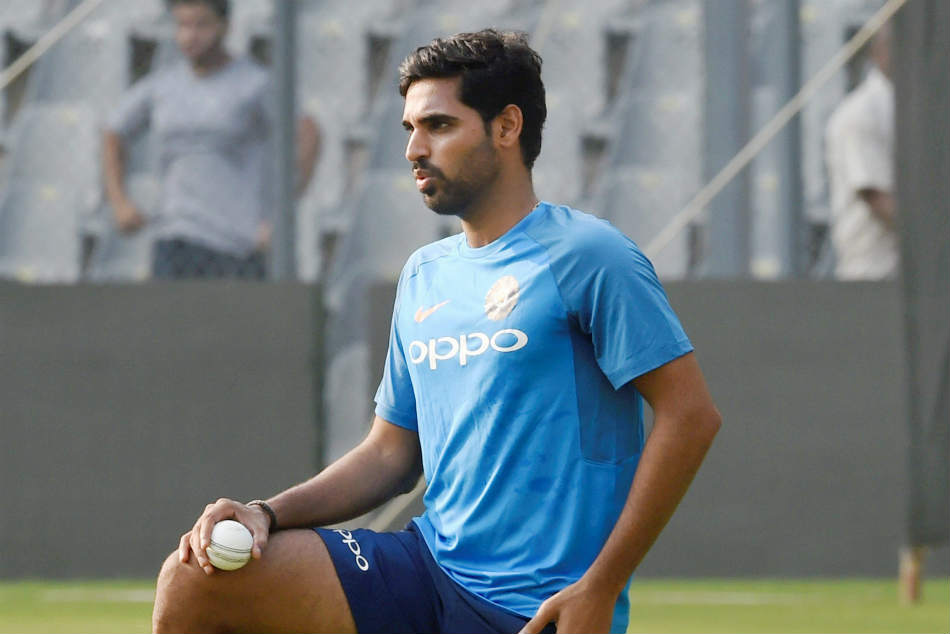 Shaw, who will be playing three unofficial ODIs and two unofficial Tests against New Zealand, put up a post on social media. "On my way to New Zealand. Really excited to join my teammates. One of my favourite places where we won the ICC U19 World Cup in 2018," tweeted the Mumbai youngster, along with a picture of himself.

On my way to New Zealand. Really excited to join my teammates. One of my favourite places where we won the ICC U19 World Cup in 2018. pic.twitter.com/TU3svQgcCQ

Shaw had hurt his left shoulder while saving an overthrow on the opening day of Mumbai's Ranji Trophy game against Karnataka last month. He neither fielded during the second day nor he came out to bat and later left for Bengaluru. 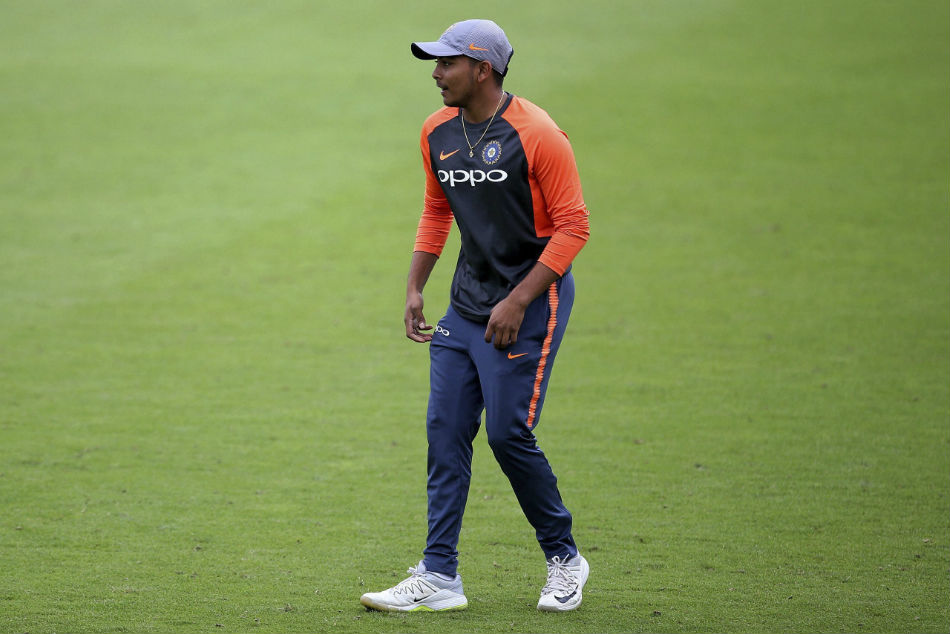 The BCCI had confirmed on January 7th that Shaw had suffered from rotator cuff and labrum injury to his left shoulder while fielding during Mumbai's match. He had then been ruled out of the two practice matches and the BCCI had stated then that a call on his participation in the one-day and four-day matches will be taken at a later stage.

The India A team is scheduled to play three one-dayers and two unofficial Tests during the tour, starting January 22.

Source: With inputs from BCCI