Melbourne, Dec 20: Glenn Maxwell struck a spectacular 83 from 39 deliveries on his return to competitive cricket as Melbourne Stars got their Big Bash League campaign off to a winning start with a 22-run victory over Brisbane Heat.

Australia batsman Maxwell, who in October decided to take a break from cricket for mental health reasons, was in inspired form as he lifted his side to a total of 167-7 in Carrara.

England youngster Tom Banton threatened to lead the Heat to their target, but Brisbane lost their way after the opener was dismissed by Adam Zampa (3-30) for a 36-ball 64. 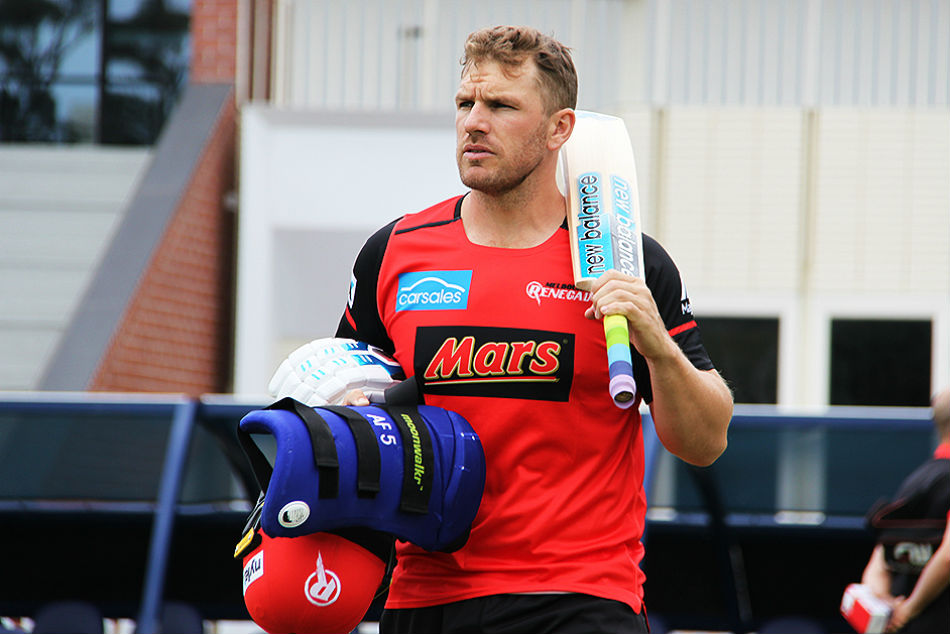 Although Matt Renshaw reached 39, Brisbane were limited to 145-8, with Zampa, Daniel Worrall (2-21) and debutant Haris Rauf (2-20) doing the bulk of the damage.

The Heat have now lost their opening two games while the Stars will look to build on a win that owed much to Maxwell's stunning return.

Maxwell had not played since scoring 62 for Australia in a Twenty20 against Sri Lanka in Adelaide in October, but the all-rounder looked like he had never been away. 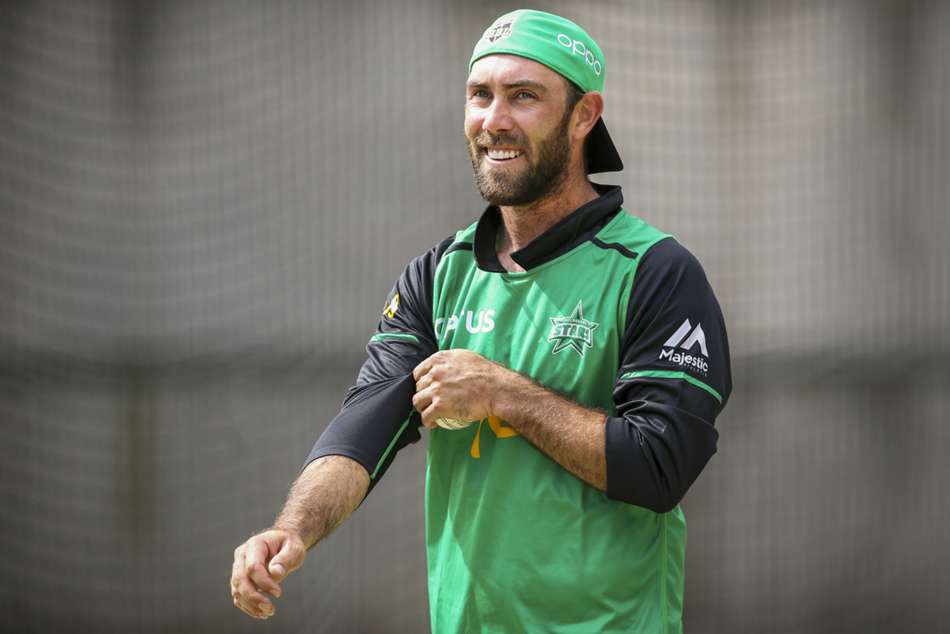 A day on from the Indian Premier League auction, he showed just why Kings XI Punjab elected to pay $1.5million for his services.

After reaching 50 from just 23 balls, Maxwell continued to toy with Brisbane's attack, sending Josh Lalor for two sixes in an over and taking his boundary tally to 12 before he was bowled by Ben Laughlin in the final over of the Stars innings.

"[It's a] nice way to start a tournament. The boys bowled beautifully 'til the end when Tom Banton was batting well and they pulled things back," Maxwell told reporters.

"We've got some strength in our bowling, guys like Sandeep [Lamichhane], and Haris Rauf was outstanding. I feel we've really covered all bases this year. I've been feeling good all summer and just the mental side of the game I need to get right."

RAUF HITS THE MARK ON HIS DEBUT

Seamer Rauf was handed his first start in the BBL, and the 26-year-old took his opportunity to impress.

After an expensive second over from Lamichhane, Rauf was drafted into Melbourne's attack early, and made the ideal start by dismissing Max Bryant with his first delivery.

Banton had the better of Rauf, but after a spell out of the attack, he kept things tight late in the innings following the excellent work of Zampa and rounded off the win by taking Mitchell Swepson's wicket in the final over.