Mount Maunganui (NZ), July 22: New Zealand captain Kane Williamson on Wednesday said he is excited about playing the Indian Premier League (IPL) in the UAE but a lot of "planning and organising still needs to be done" amid the raging COVID-19 pandemic. 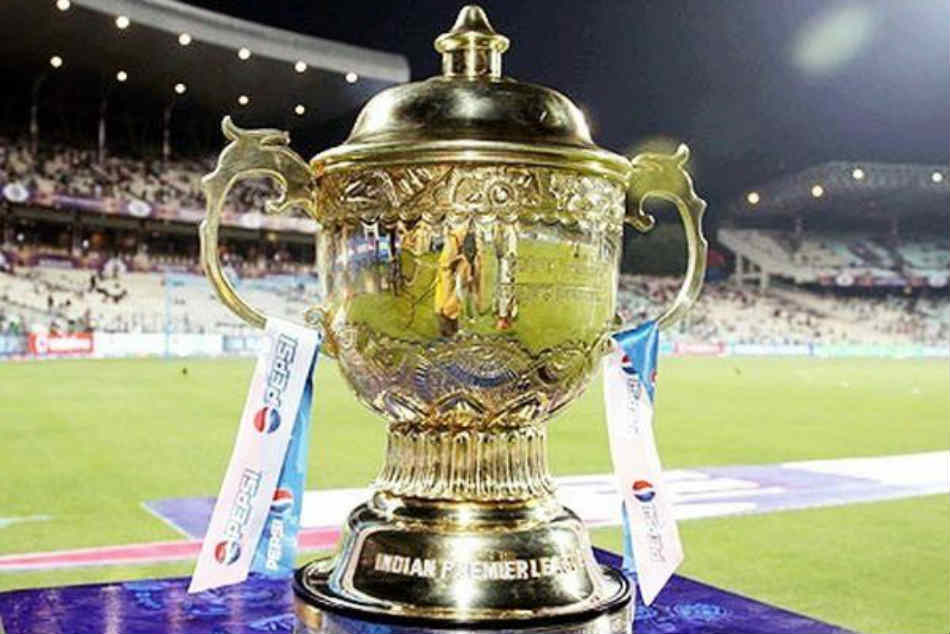 IPL 2020: Recap: When the IPL was played at UAE, South Africa

The Sunrisers Hyderabad skipper spoke to the media on the sidelines of the national team's training camp after the ICC postponed the T20 World Cup due to the pandemic.

"Like I said, considering what it actually looks like where it is and all the details that come with it, to play in the IPL is always an amazing thing so, absolutely, it will be great to play in it and be a part of it," Williamson said but also wanted to know more about security arrangements. 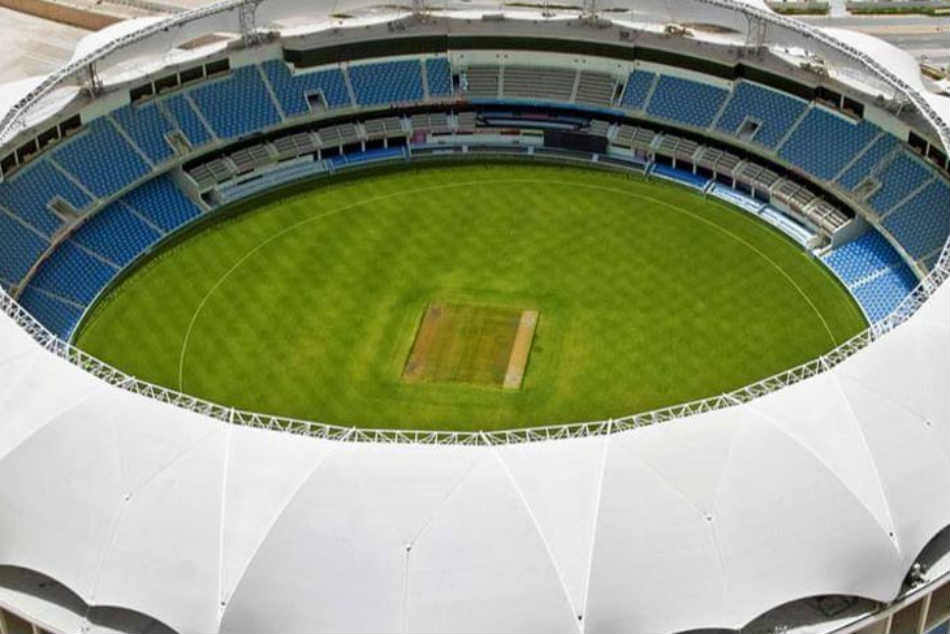 "But there's a lot of details to come through before any final decisions will be made. It will be nice to know more. By all accounts the IPL, they're looking to host that tournament which is a fantastic tournament to be a part of and attracts such an incredible audience," he added.

Williamson said he foresees good viewership for the IPL when it happens as people are starved of live sports right now. "...there's been a natural lack of content so there is a real drive to see that happen and see it happen safely, which is first and foremost. 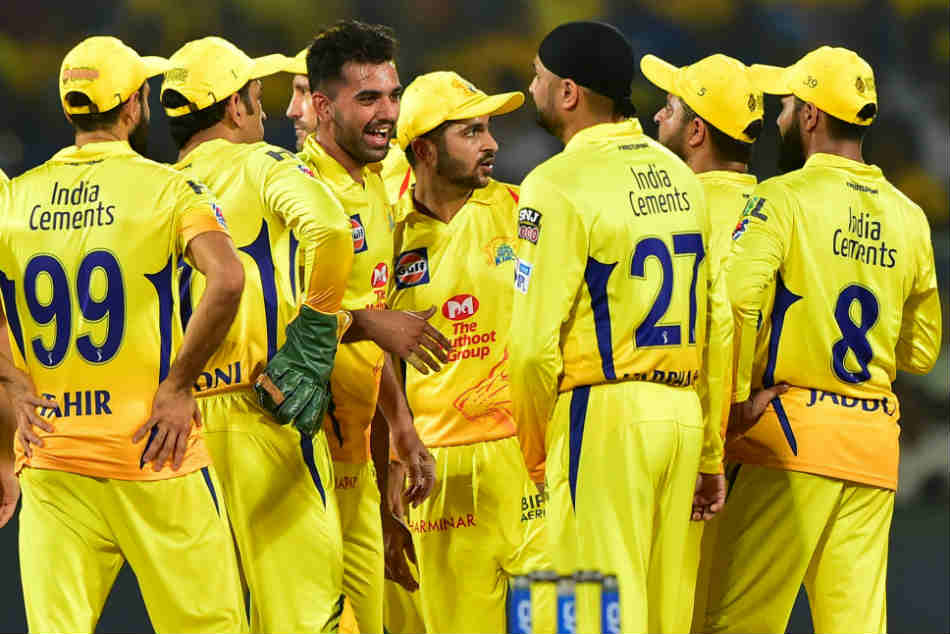 "It's a shame to see the World Cup be postponed but I suppose it's the nature of what we're faced with in the current climate but exciting at the potential opportunity individually to see some cricket come on to the horizon," he said.

Williamson also welcomed the move to have an IPL at a safe place like the UAE as India's case load is above 11 lakh.

"...in terms of the IPL as an isolated event, they're looking at the best options to host it in a safe place where people can be quarantined much like you're seeing with other sports around the world.

"Like I said, there's a lot of planning still to be done to make sure that happens and we only know what we know and that's no different from what you're hearing," Williamson added.