Gujarat Titans are going to be difficult to stop in IPL 2022, they are finding ways to win: Kevin Pietersen

Gujarat Titans have so far won seven out of eight games in the showpiece tournament and the Ahmedabad-based franchise looks like the first team to make it to the playoffs stages.

For Betway Pietersen wrote, "At the moment, it looks like Gujarat Titans are going to be difficult to stop in the IPL. They are consistently finding ways to win, whether from a good, middling or bad position in games. When you have that winning mentality, it becomes very difficult to break." 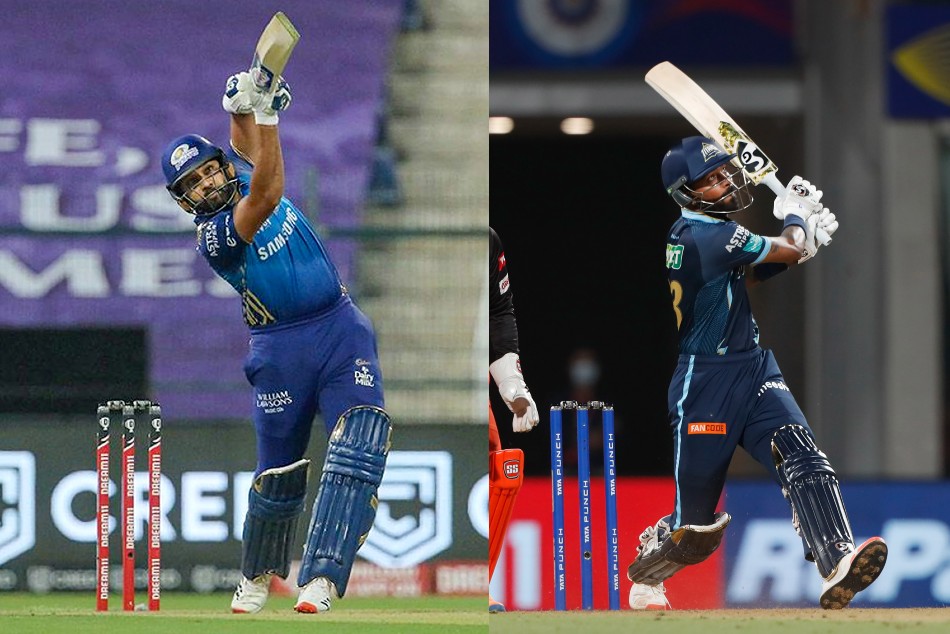 The legendary England batman even compared the Titans with Shane Warne-led Rajasthan Royals from the inaugural season of the domestic cash-rich league. Late Shane Warne had guided Rajasthan Royals to their maiden IPL trophy with his sensational leadership even as no one gave them a chance before the start of the tournament.

"It reminds me of Rajasthan Royals when they won the title under Shane Warne in 2008 - they weren't the best side on paper but everybody knew what they were doing and they had a great mentality. When you're winning like that, the energy in the dressing room is so positive."

Pietersen even praised Sanju Samson-led Rajasthan Royals for doing so well in the ongoing edition. Pietersen picked Gujarat Titans, Rajasthan Royals and Delhi Capitals as his favourites to win the competition.

"Rajasthan Royals are going really well, too, while I expect Delhi Capitals, with all of their experience, to make a good push for the top four. Those [GT, RR & DC] are my favourites to win the competition."

Meanwhile speaking on Star Sports ahead of Gujarat Titans' clash against Royal Challengers Bangalore at Brabourne Stadium on Saturday (April 30), Pietersen claimed he would love to be in Gujarat's camp and feed on their positivity.

"I would love to be in the Gujarat Titans camp for the sheer positivity floating around this side. I would not like to be on the Mumbai Indians side or on the Chennai Super Kings side as these two sides are not feeling confident enough. GT on the other hand are always looking to win even when there is no chance of winning," the former England captain said.