Hanuma Vihari ready to do anything for team, even open if asked to do it again

New Delhi, May 14: Indian Test specialist Hanuma Vihari has said he can do anything for team India and is also ready to even open the batting if asked to do it again ahead of the upcoming assignments in the United Kingdom.

Vihari left for England in early April to play in the English county for Warwickshire and is expected to join the Indian team directly in the UK when they arrive on June 3.

Talking about India's upcoming tour of England, Vihari said that if he is asked to open at some point during the five-Test series, he is not averse to the idea.

"I will do anything the team asks of me," said the man who batted for three and half hours with a torn hamstring to save the Sydney Test against Australia earlier this year.

"I batted top of the order most of my career so I'm familiar to the challenge," added Vihari. 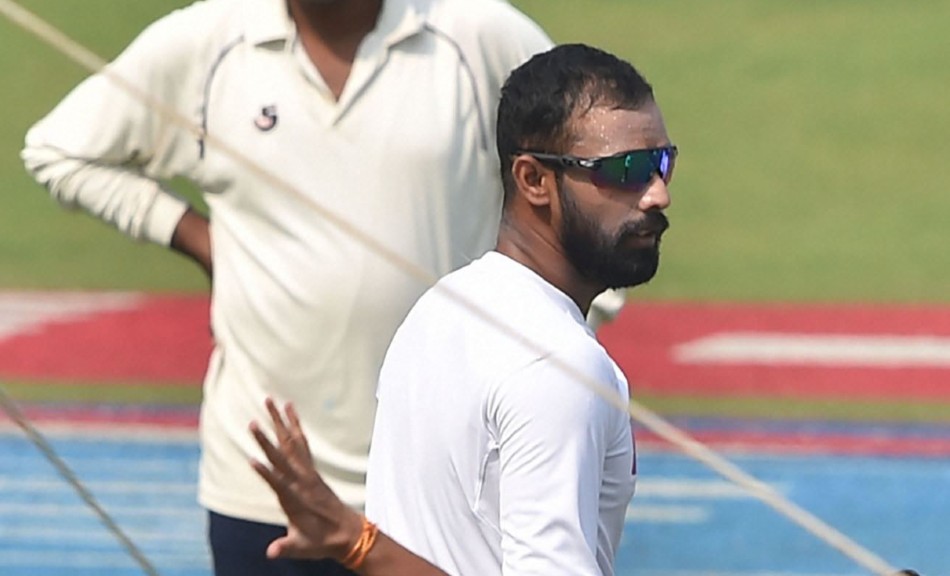 Never imagined getting hospital bed would be so difficult: Vihari

He had opened for India in the 2018-19 Test series in Australia.

Vihari knows very well that Washington Sundar grabbed his chances during his injury-forced absence but he is keen on focussing on his own game.

"I am happy that he (Washington) did well but I would like to focus on my own game and try to control the controllables," said the soft-spoken man.

But what about rolling his arms over more to give that balance to the side, he replied: "I am working on my off-breaks."

Vihari was contracted to play three games for Warwickshire and his best show has been scores of 32 and 52 against Essex at Edgbaston, with Alastair Cook in the opposition ranks. 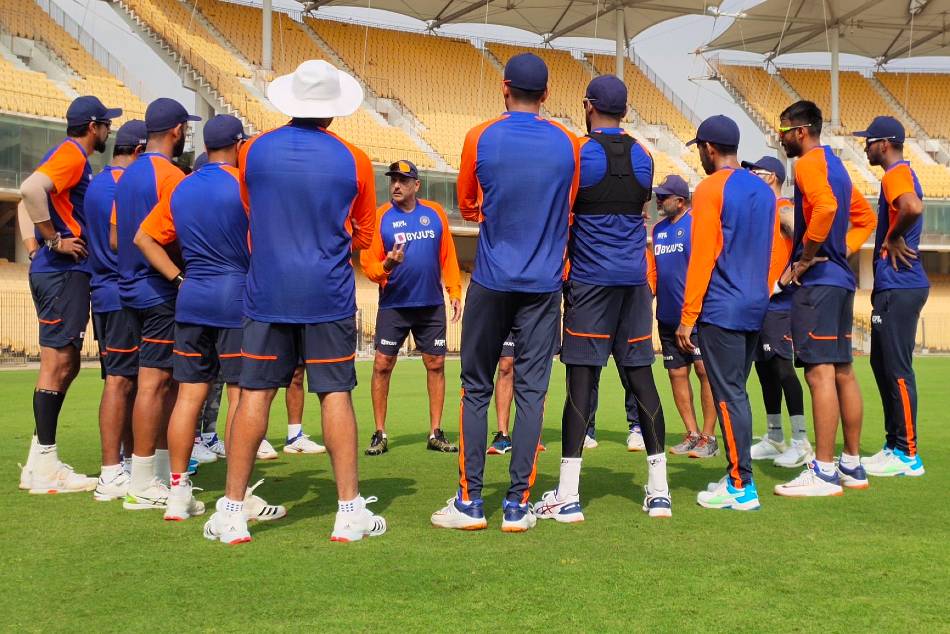 "It's been challenging as it''s early part of the season but I have gained good experience. Getting used to the climate and pitches here is the idea. Hope it helps during the WTC final against New Zealand and the series against England," he said.

Having enjoyed a successful A tour of UK back in 2018 followed by a half-century on Test debut at the Oval, Vihari loves playing in England and the challenges that one faces while countering seam and swing.

"It's a good place to play cricket. So I would enjoy the challenge," he said.

Vihari is still in Birmingham where he is doing his daily routines and one thing that he is getting used to is the cold and damp conditions of early English summer.

"It is tough in this cold but again it's a different experience. Yes, I am still training in Birmingham," he said.