Dubai, April 14: Former Zimbabwe captain Heath Streak was on Wednesday banned for eight years from all cricket after he accepted five charges of breaching the ICC anti-corruption code, including disclosing inside information to a suspected Indian bookie during his stint as IPL team Kolkata Knight Riders' bowling coach in 2018.

"...he disclosed inside information in relation to matches in the 2018 Tri-Series involving Zimbabwe, Bangladesh and Sri Lanka, the Zimbabwe vs Afghanistan series in 2018, the IPL 2018 and the APL 2018," a statement from the ICC read. 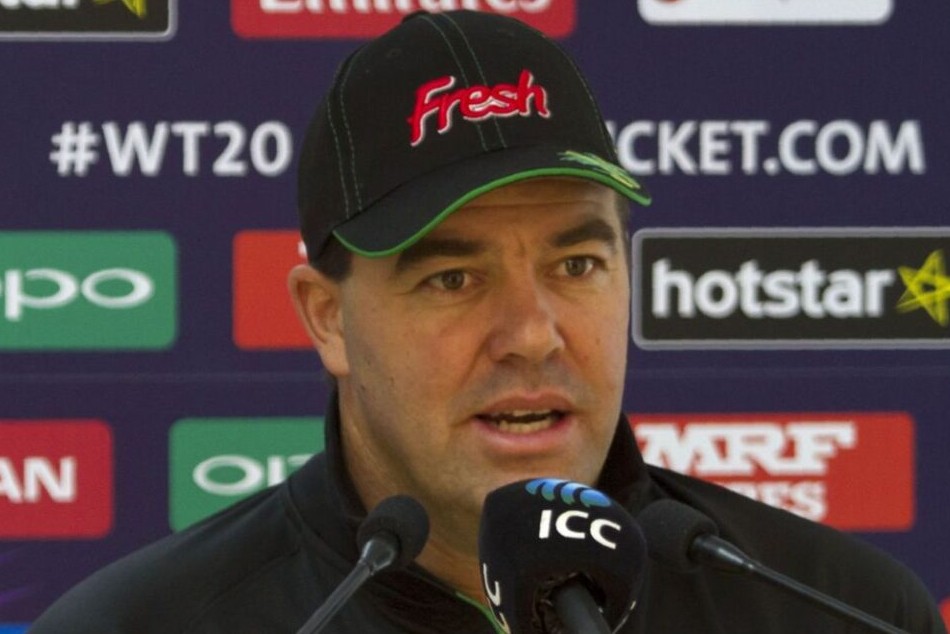 However, the world body made it clear that his "offences did not affect the outcomes of any relevant matches."

One of Zimbabwe's finest fast bowlers, 47-year-old Streak was under investigation for a host of games between 2017 and 2018 when he served as a coach.

"Heath Streak is an experienced former international cricketer and national team coach, who had participated in numerous anti-corruption education sessions and was fully aware of his responsibilities under the Code," Alex Marshall, ICC general manager of integrity unit, said.

"As a former captain and coach, he held a position of trust and owed a duty to uphold the integrity of the game. He breached the Code on several occasions, including facilitating the approach of four other players. At times, he also sought to obstruct and delay our investigation."

Among others, the charges included (2.3.2) "disclosing inside information under both the ICC Code and various domestic codes, in circumstances where he knew or should have known that such information may be used for betting purposes."

The matches include some in international cricket as well as for stints in Twenty20 leagues including the IPL, the BPL and Afghanistan Premier League.

The Indian bookie, identified merely as Mr X, made corrupt approaches to Streak during the entire time and even gifted him two bitcoins (valued at USD 35,000 each) and an iphone, which he failed to report.

"...he failed to report the various approaches he received from Mr X to engage in Corrupt Conduct," the ICC stated.

The bookie sought "inside information" and also wanted to be introduced to "participants" to enable more access to information "including in relation to international matches, matches in the 2017 BPL, the 2018 Pakistan Super League, the 2018 IPL and the 2018 APL."

Under the provisions of the code, Streak chose to admit the charges and agreed the sanction with the ICC in lieu of an anti-corruption tribunal hearing. He will be free to resume his involvement in the game on March 28, 2029.

Marshall further stated, "The offences did not affect the outcomes of any relevant matches and Mr Streak has agreed to assist the ICC anti-corruption education programme for which we are grateful.

"He has also expressed his remorse and contrition and entered this agreed sanction decision to avoid the need for a full disciplinary process. The sanction reflects this cooperation."

Streak, Zimbabwe's highest wicket-taker in Tests and ODIs, was the coach of the national team until early 2018, when he resigned after failing to help the team qualify for the 2019 ODI World Cup. He also served as the bowling coach of IPL franchise of Kolkata Knight Riders in 2018.