I don't want another tie! - Southee after thrilling England series goes down to the wire

Napier, Nov 8: Tim Southee is praying the deciding game of New Zealand's back-and-forth T20 series against England does not end in a tie after his country's haunting Cricket World Cup final defeat to the same opponents.

England beat the Black Caps to win the showpiece on home soil in July via a super over after the scores were level at the end of 100 gripping overs.

The two sides are now closely matched once again, with the five-game T20 series level at 2-2 after England's 76-run win in Napier on Friday. 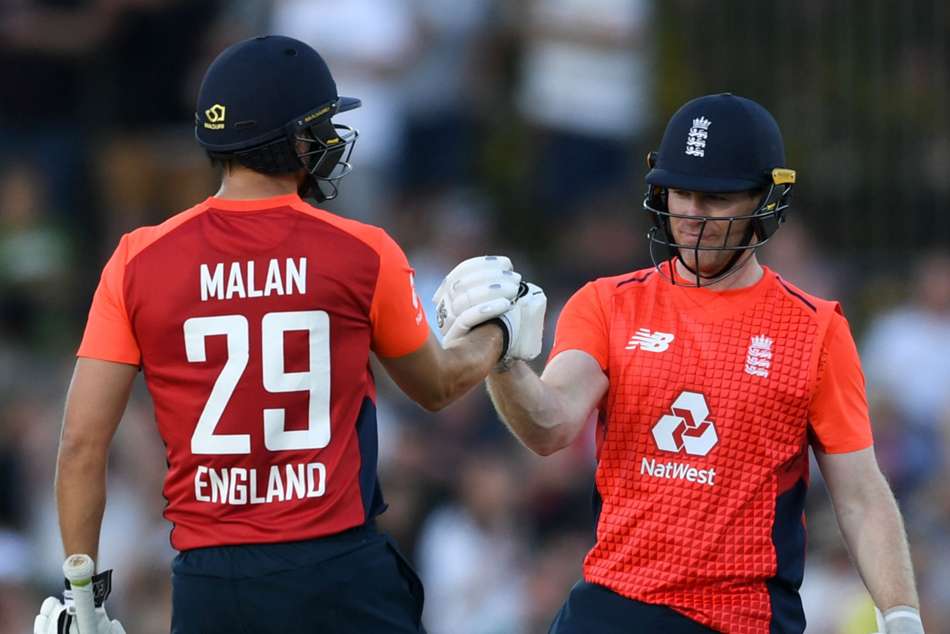 Inspired by Dawid Malan hitting England's fastest T20 century (103 not out from 51 balls) and captain Eoin Morgan, who hit 91 from 41 deliveries, the tourists triumphed to set up a decider in Auckland on Sunday.

Asked about the chance of a tie, stand-in New Zealand captain Southee (1-47) said: "We've been there! Hopefully, it doesn't come down to that." 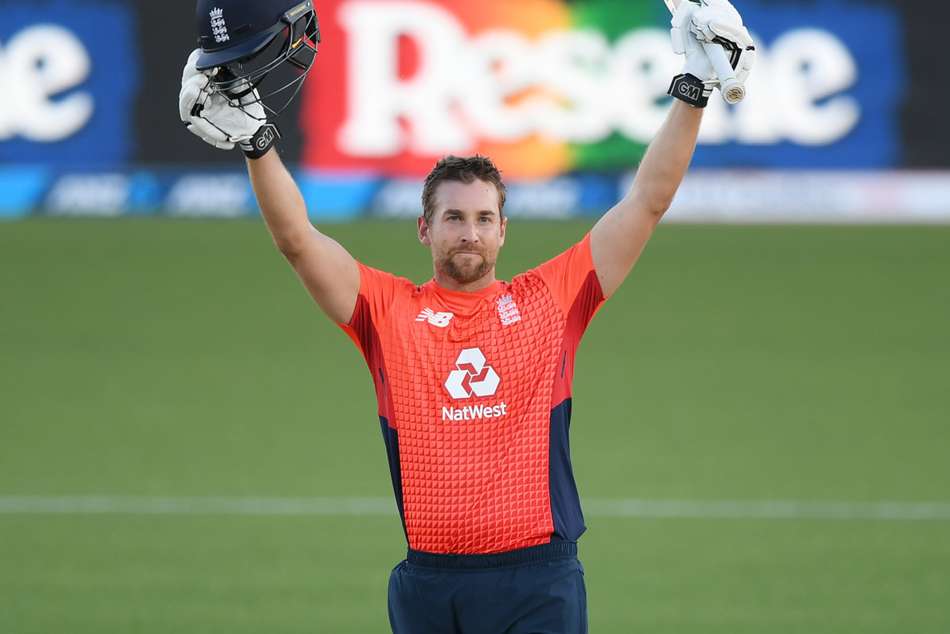 Of his side's heavy defeat, with New Zealand only making 165 in response to England's 241-3, Southee added: "That can happen in T20, the guys will learn from it and move on. Good thing is we go again in two days.

"It's more about guys learning from the experience of being put under pressure by Morgs and Malan - the only way is to take wickets."

Regular skipper Kane Williamson, who is not playing in the series due to a hip injury, has been training with his team-mates and is confident he will be fit for the first Test against England at Mount Maunganui on November 21.

He has only batted four times since that World Cup final defeat and explained to Sky Sports: "It's been an ongoing niggle that comes and goes.

"It is settling, which is nice. A lot of [the last few months] has been rehab to get the hip right.

"I had a four-dayer recently and there's a gap between this series and the first Test, so it's basically training going into it.

"If you're looking at perfect preparation, gametime can be nice - spending time in the middle - but it'll be tough to come by seeing as there's not a lot of cricket between now and then.

"So it's just trying to get the mindset right to go on and execute your plans as well as you can."