Melbourne, February 8: Australian great Ian Chappell has called the past players supporting Justin Langer as his "PR machine" and threw his weight behind skipper Pat Cummins, who had received flak for not backing the former coach in the lead-up to his resignation.

Former cricketers such as Ricky Ponting, Matthew Hayden, Mitchell Johnson, Adam Gilchrist and Shane Warne have slammed Cricket Australia and the members of the national team, especially Cummins, for not publicly supporting Langer, who was offered a short-term extension which he declined.

"It's easy to lambast Cricket Australia, because they are not very good, and it was only to be expected, their reaction," Chappell told the Wide World of Sports this week. 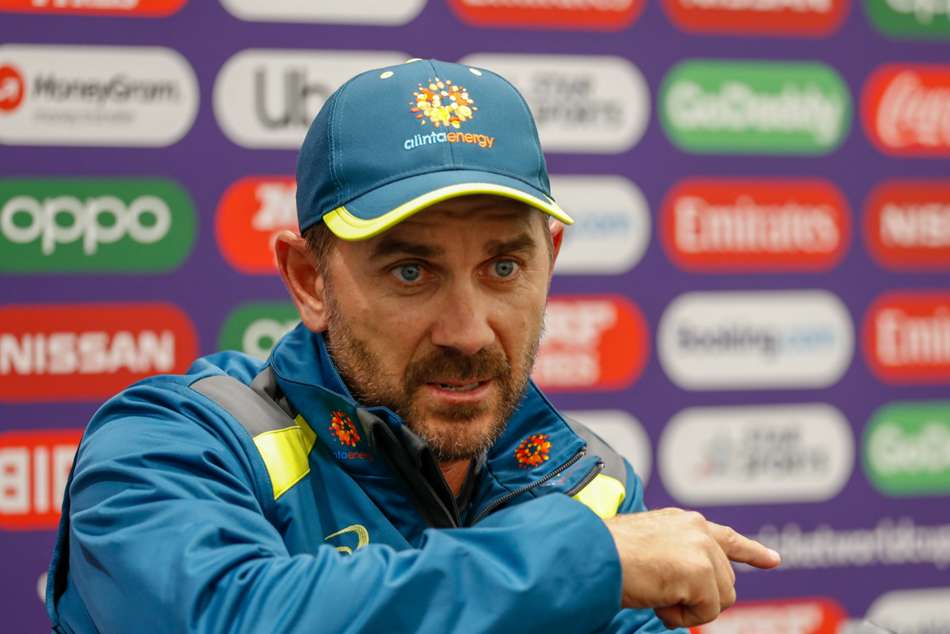 Justin Langer is not a 'monster' – Adam Gilchrist

"What annoys me is two things; the fact Pat Cummins, who has probably been as honest as you can be in this sort of thing, that he's copped a bit of a pasting... and the Justin Langer PR machine has been at work, and in a lot of cases that's been believed."

Cummins was one of the players who had raised concerns about Langer's coaching style last year. Chappell said that Cummins should have a say in deciding Australia's next coach.

"And within reason I think the captain has got to get the coach that he gets on with, and works well with," he said. 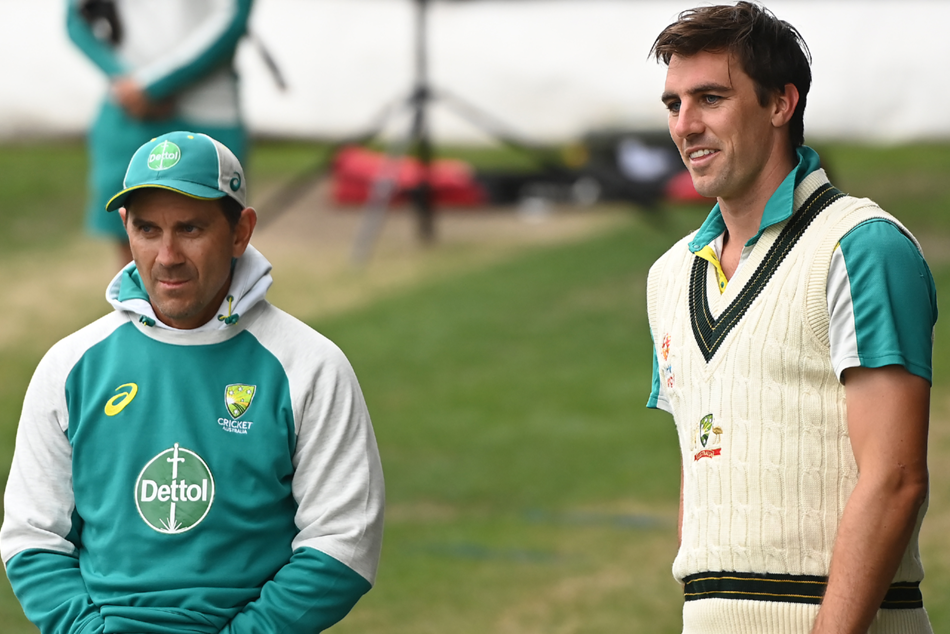 Khawaja calls on Cummins or Finch to explain Langer exit

Langer had guided Australia to the T20 World Cup win and the Ashes series triumph. He stepped down last Saturday after facing complaints from players about his coaching style for months.

"England are hopeless, so I think anyone that was at the helm in the Ashes, they would have won that," he toldSENZ Breakfast.

"The T20 World Cup was a really good performance, but aside from that, the performance was just a bit middling for an Australian cricket side. He didn't win a Test series away from home, which for an Australian side is pretty average really, and he wasn't overwhelmingly successful.

"Yes, he did a good job while he was there, but I can kind of see why they wanted to head in a different direction as well."