New Delhi, May 18: India all-rounder Kedar Jadhav has been declared fit for the upcoming ICC Cricket World Cup 2019 and will be flying with the rest of the squad on May 22 to England.

As per reports, the 34-year-old cricketer, who was doubtful for the premier event, has recovered well under the observation of Team India physio Patrick Farhart. Farhart has, reportedly, submitted the Pune-based cricketer's fitness report to the BCCI, declaring him fit.

Jadhav sustained shoulder injury while playing for Chennai Super Kings in the Indian Premier League (IPL) 2019. The pint-size cricketer checked into a five-star hotel in Mumbai last week, and Jadhav passed a fitness test conducted by Farhart at the MCA's BKC facility on Thursday (May 16) morning.

The Maharashtra cricketer didn't bowl a lot in IPL unlike he does for India and it was his dodgy hamstring as the main reason for that. 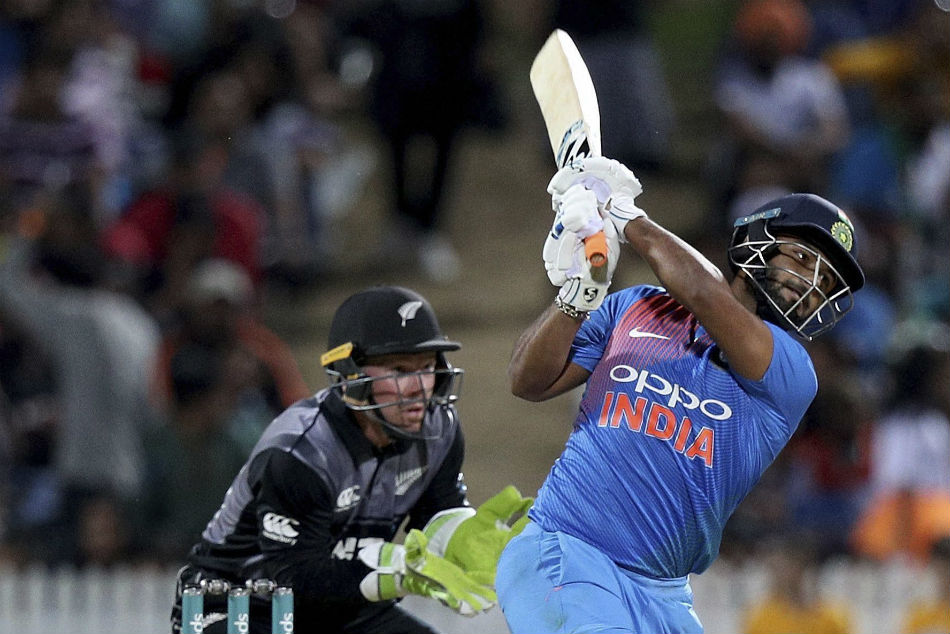 As the suspense over Jadhav's fitness loomed, many suggested that captain Virat Kohli and coach Ravi Shastri must include Rishabh Pant in the side as the 21-year-old wicketkeeper-batsman could be the X-factor in the multi-nation tournament.

Kohli-Shastri duo picked up veteran Dinesh Karthik instead of the flamboyant southpaw who had another brilliant season in the just-concluded IPL for his franchise Delhi Capitals. Pant showed a lot of maturity in this the domestic league and impressed the experts with his game.

Jadhav, on the other hand, didn't have an ideal season in this year's IPL. The right-handed batsman struggled all through the league stages before getting ruled out from the play-offs.