Bengaluru, October 21: Former Australian captain Steve Smith believes with more than one serious match winner in their ranks, Indian have got all their bases covered going into the ICC T20 World Cup 2021 in the UAE.

The Virat Kohli-led squad, who are one of the favourites to win the title begin their campaign on Sunday (October 24) against archrivals Pakistan, to whom they have never lost in a World Cup match in any format.

Kohli and Co have impressed so far in the UAE, winning both their warm-up games. 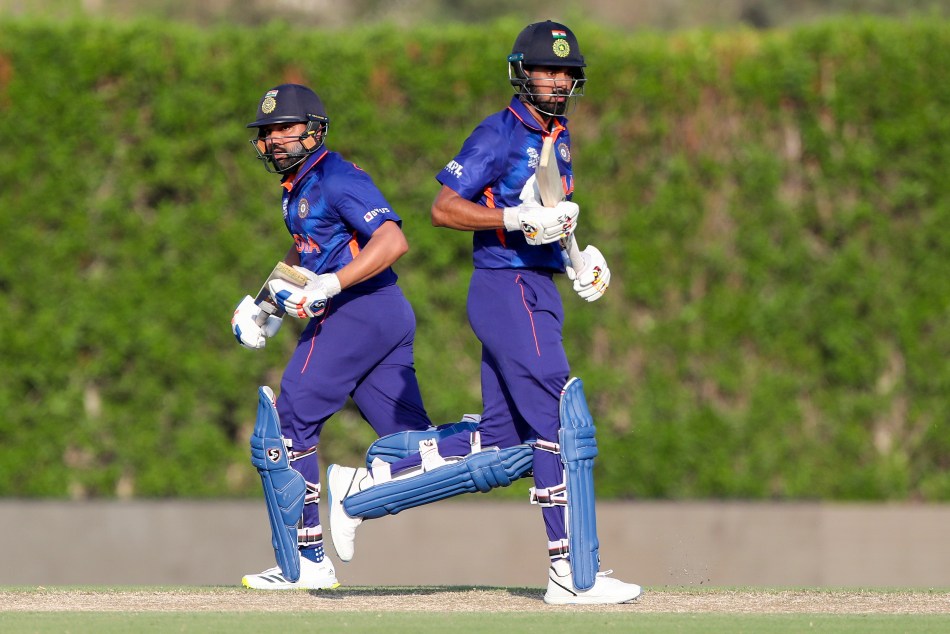 After beating England by six wickets in their opening warm-up game, India thumped Australia by eight wickets in the warm-up game with Rohit Sharma (60), K L Rahul (39) and Suryakumar Yadav (38) all getting some runs under their belts.

Kohli did not lead the side but came out to bowl as India were still figuring out their sixth-bowling option. 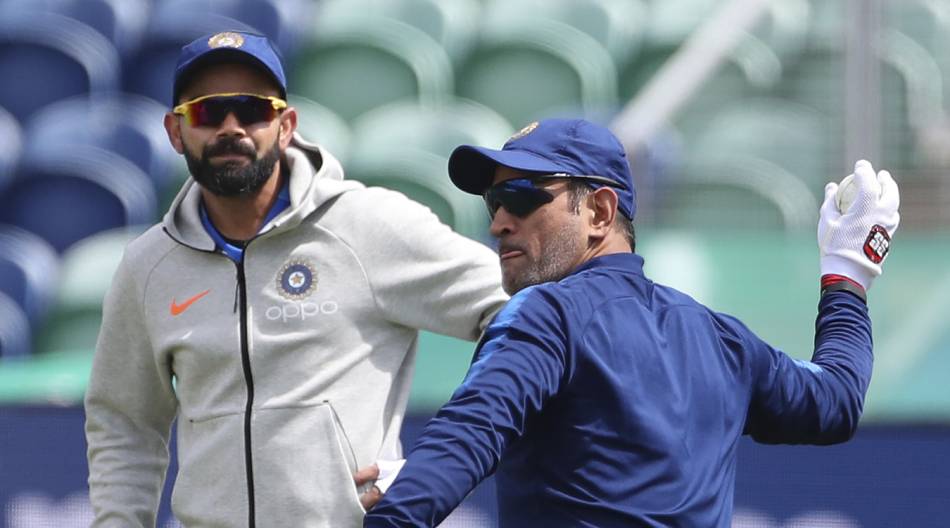 "They're a terrific side, they've got all bases covered and some serious match winners in there," Smith was quoted as saying by Sydney Morning Herald daily.

"They've obviously been playing in these conditions during the last couple of months with the Indian Premier League (IPL) so they'll be used to that," he added.

Smith himself scored 57 off 48 balls in the game, crossing the 50-run mark for the first time since he struck 86 for New South Wales against Queensland in March.

"It was nice to spend a bit of time in the middle again. It's never easy when you're three down.

"You've to rebuild for a period there and I thought we did that pretty well. The partnerships with Stoin (Marcus Stoinis) and Maxi (Glenn Maxwell) were obviously important."

Smith, who had given the tours of the West Indies and Bangladesh a miss due to an elbow injury, said he is feeling good and ready to go now.

He featured in two games for the Delhi Capitals in the second leg of the recently concluded IPL 2021, where his franchise bowed out in the play-offs.

"I haven't obviously played too many games with the IPL but I've spent a lot of time in the nets and getting used to the conditions, which has been nice," Smith signed off.