Al Amerat (Oman), Oct 17: Scotland stunned Bangladesh by six runs in their Group B opener of the T20 World Cup first round here on Sunday (Oct 17). 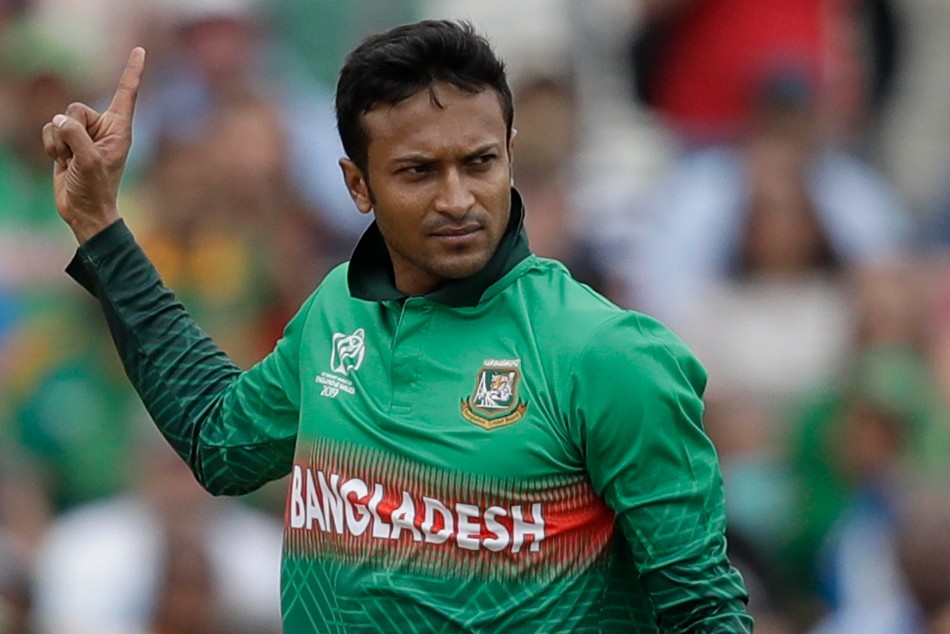 Chris Greaves led a fine lower-order fightback with a 28-ball 45 as Scotland recovered from a hopeless situation to post 140 for nine.

Invited to bat first, Scotland were reeling at 53 for six in the 12th over before Greaves added 51 runs with Mark Watt (22 off 17 balls) to prop up Scotland to 140. 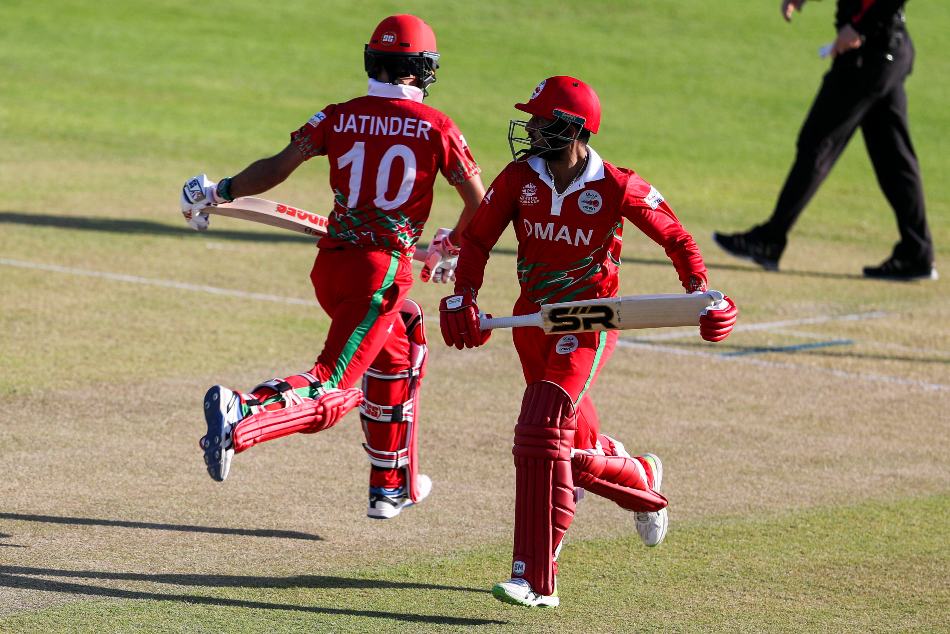 In reply, Bangladesh were stopped at 134 for seven in their allotted quota of 20 overs as the tournament witnessed an upset on the very first day of the mega-event. Playing a pivotal role in Scotland's win was Greaves, who followed up his blazing knock with the two important wickets of star all-rounder Shakib Al Hasan (20) and the seasoned Mushfiqur Rahim (38).

In the first match of the day, in a Group B encounter, Oman cruised to a 10-wicket win over Papua New Guinea thanks in part to Jatinder Singh's 73.