Dubai, January 20: The flamboyant Rohit Sharma featured as opener, Rishabh Pant as wicketkeeper and R Ashwin as the lone specialist spinner in the ICC men's 'Test Team of the Year' for 2021.

India, the world number one in Tests, have three representatives in the year's best team for the game's longest format, with New Zealand talisman Kane Williamson as its skipper.

Apart from three Indians, the side has two New Zealand players, three Pakistan players, one Australian, one Sri Lankan, and one player from England.

Overall, India played 14 Tests in 2021 and managed to win eight out of them. They lost three Tests last year, including the heart-breaking defeat in the World Test Championship (WTC) final against New Zealand.

Rohit, who was recently elevated as India's white-ball captain as Virat Kohli's successor, cracked 906 runs in the calendar year at an average of 47.68 with two centuries.

Both of Rohit's centuries were memorable knocks in contrasting conditions against England - one in Chennai and the other in overcast conditions away from home at the Oval. 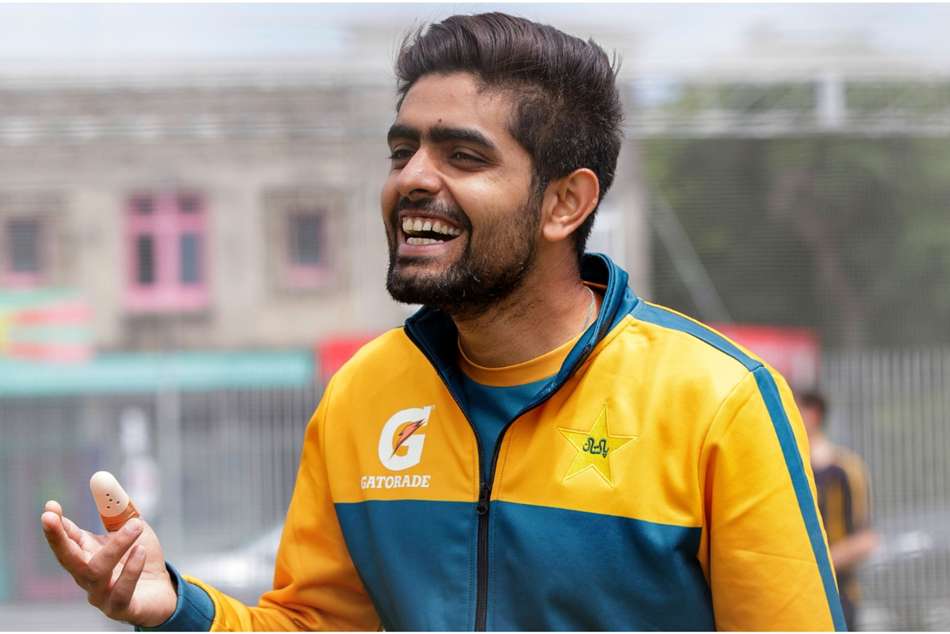 Pant, who established himself as India's first-choice wicketkeeper-batter in all the three formats, scored 748 runs in 12 matches at an average of 39.36 with one memorable ton against England at Ahmedabad. He also accounted for 39 dismissals in 23 innings, with his glovework continuing to improve.

Leading the 2021 ICC Test Team of the Year, Williamson was an influential captain for New Zealand, leading them to glory at the inaugural World Test Championship Final against India in Southampton. He was also steady with the bat, scoring 395 runs in 4 matches at an average of 65.83 with one century.