By Pti
Published: Monday, October 14, 2019, 21:54 [IST]
oi-Mark Hoover
New Zealand lost the World Cup after Super Over ended in a tie due to inferior boundaries scored

Dubai, October 14: The International Cricket Council (ICC) on Monday (October 14) tweaked the super over rule for all its major events following the uproar over the outcome of the men''s World Cup final in July when England were declared winners against New Zealand on boundary count.

New Zealand and England had headed into the super over after scores in the World Cup final were tied at 241. Once the super over also ended in a tie with both teams making 15, the winner was decided on account of superior boundary count.

Following that nerve-wracking final, the ICC faced the wrath of fans and former players over the controversial rule.

Now it has finally made changes to the rule and in case a situation arises where both teams are tied even after the super over in a final or semifinal, the super over will be repeated until there is a clear winner.

"Following on from a recommendation from the ICC Cricket Committee, the Chief Executives'' Committee agreed that use of the Super Over as a way to decide results at ICC events will be retained.

"Both the Cricket Committee and CEC agreed it was an exciting and engaging conclusion to the game and will remain in place covering all games at both ODI and T20I World Cups," the ICC said after its board meeting here. 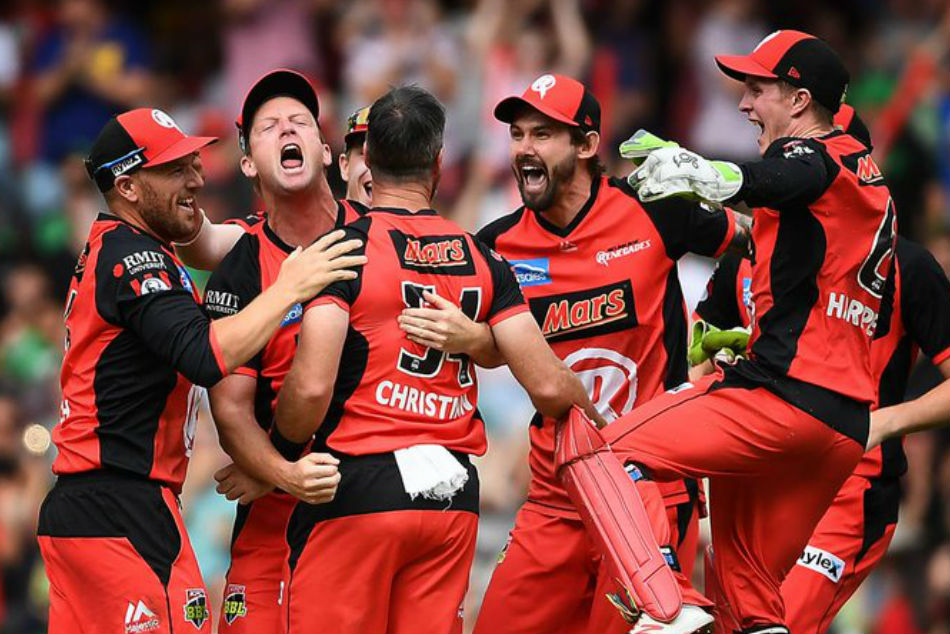 "In examining a whole range of options, the Board felt a major men''s and women''s event each year will bring consistency to our calendar whilst complementing bilateral cricket, giving our sport a strong future foundation," said ICC chairman Shashank Manohar.

"It will provide clear structure and context to enable the growth of the sport and greater engagement opportunities for all of our stakeholders. The move towards a bidding model will give equal opportunities to all members to host ICC events post 2023."