Melbourne, Feb 26: She has been the backbone of Indian women's cricket team's batting but swashbuckling India opener Smriti Mandhana is delighted that teen prodigy Shafali Verma is stealing her thunder at the ongoing Women's T20 World Cup as it takes the pressure off her. 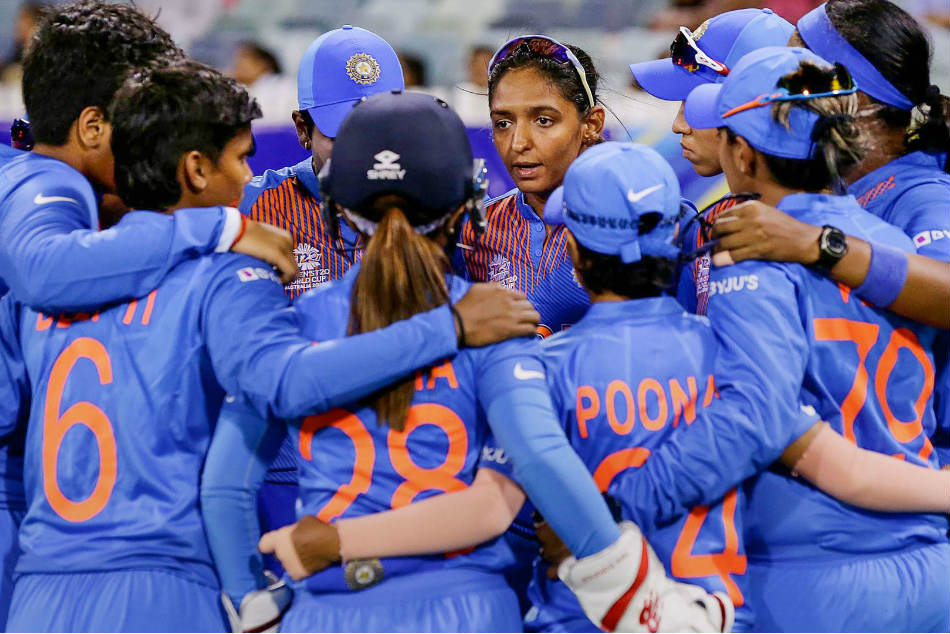 The 23-year-old Mandhana, who has been a key player for the Indian team in the last two-three years, said Verma is showing she is capable of filling her boots.

"I used to score a lot of our runs in the last two of three years, especially in the Powerplay, but now with Shafali coming in, she's getting the runs in the way I do. It makes the team more balanced," Mandhana said.

"Shafali has been a huge positive coming into the T20 side. The way she's going about her batting, it's so easy to bat alongside her," she said on the eve of India's T20 World Cup group match against New Zealand here on Thursday.

Verma has already announced her emergence on the global stage. The 16-year-old has scored 68 runs across two games in this World Cup, including five sixes and seven fours, at an impressive strike rate of 212. The teenager, who is making her ICC Women's T20 World Cup debut in Australia, picked up the Player of the Match award for her 39 runs against Bangladesh, a game which Mandhana missed after picking up viral fever.

"I used to have a major role in Powerplays, but Shafali is getting the quick runs in those first overs now too. She's made a huge impact and the team has become more balanced thanks to her," said Mandhana, who also made her India debut in 2013 as a 16-year-old. She said Verma's best attribute is the "routine she likes to follow and no one has gone in and told her she has to change that".

Talking about Thursday's match against New Zealand, Mandhana said, "I don't think we will be going into the game thinking about a total, but we will continue playing the way that is working for all of our batters."

Seasoned New Zealand pacer Lea Tahuhu said she is looking forward to bowling at Verma. "Personally, I love the thought of facing Verma. It makes me fire up a little bit more and I'm really looking forward to playing her," said Tahuhu.

"I actually played her in the T20 Challenge in India last year and I know she's not going to take a step back," she said, referring to India's IPL style T20 tournament played in Jaipur.