ICC World Cup 2019: Defeat to India due to feud among players and unhappiness with captain Sarfaraz: Pak media

Karachi, June 17: Pakistan's humiliating defeat to India in a World Cup game in England was due to feud among players and their unhappiness with captain Sarfaraz Ahmed, local media reported on Monday.

A defeat to arch-rivals India is always difficult to digest for the passionate Pakistani cricket community anywhere in the world and particularly when it is in a World Cup.

A day after the defeat in Manchester on Sunday, the media here ran stories about groupings in the team and how some players wanted to topple the captain. The 'Samaa' news channel reported that soon after he got out, Sarfaraz allegedly lost his cool in the dressing room and accused some players including Imad Wasim and Imam-ul-Haq, of forming a group against him and not supporting him.

The 'Duniya' news channel did a similar report about how there were different groups in the team -- one led by Muhammad Aamir and another led by Imad -- which were letting Sarfaraz down. 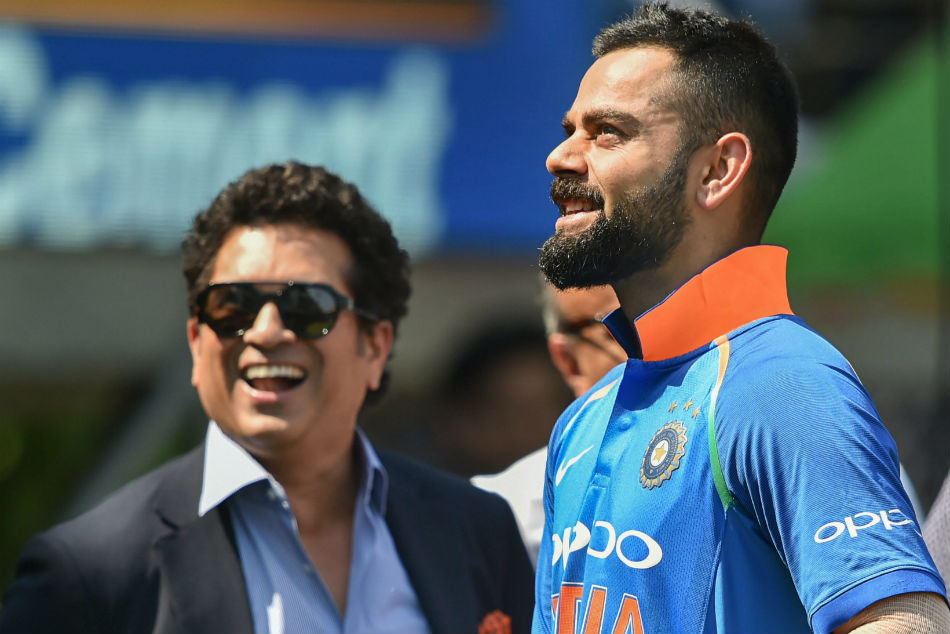 After the defeat to Australia, a well-known actor and cricket fan had released a voice message on the social media where he blamed Shoaib Malik, Imad, Inam and Babar among others of forming a group against Sarfaraz which had led to problems in the team.

Some newspapers on Monday also hinted at internal problems within the team. But when PTI contacted two players in the Pakistan team, they denied any groupings but confirmed that Sarfaraz returned to the dressing room very angry and let go at some players.

"But it was more out of frustration and I don't recall him blaming anyone or talking about groupings in the team but he did say the players needed to give more," the player said on condition of anonymity.

He insisted that all the players were heartbroken and depressed after the defeat to India but had not given up hope of qualifying for the semi-finals. "Even after we lost to Australia we had meetings to encourage each other and to discuss the areas where we had gone wrong. But when you are not doing well we tend to see these speculative stories in Pakistan media," he said.

Some former players have also hinted at problems in the team but former captain Moin Khan said it was the duty of the Pakistan Cricket Board to back its management. "It is normal in our country that when the team is not doing well in a major event or otherwise there is always talk about problems in the dressing room," he said.

Moin said he fully backed Sarfaraz although key mistakes were made against Australia and India. "The point of concern is that our fielding and catching standards have been very shoddy and that has not helped," he said.