London, July 24: England captain Eoin Morgan called on his players to "keep things simple" as they aim to get their Cricket World Cup campaign back on track when they take on Australia at Lord's.

The identity of the top four appeared to be a foregone conclusion at one stage, only for the tournament hosts to slip up against Sri Lanka at Headingley last Friday.

A surprise 20-run loss in Leeds means England are suddenly under a spot of pressure, though Morgan showed few signs of nerves when speaking to the media on the eve of Tuesday's clash with the Australians.

"Primarily it's trying to keep things as simple as possible. Being truthful and honest with our previous performance and trying to learn and rectify the performance almost immediately," the batsman said.

"And I think because we have quite a strong identity in the way that we play, I wouldn't say that we can flip back to it immediately, but it almost becomes a little bit easier and less confusing to guys, the direction in which they need to go." 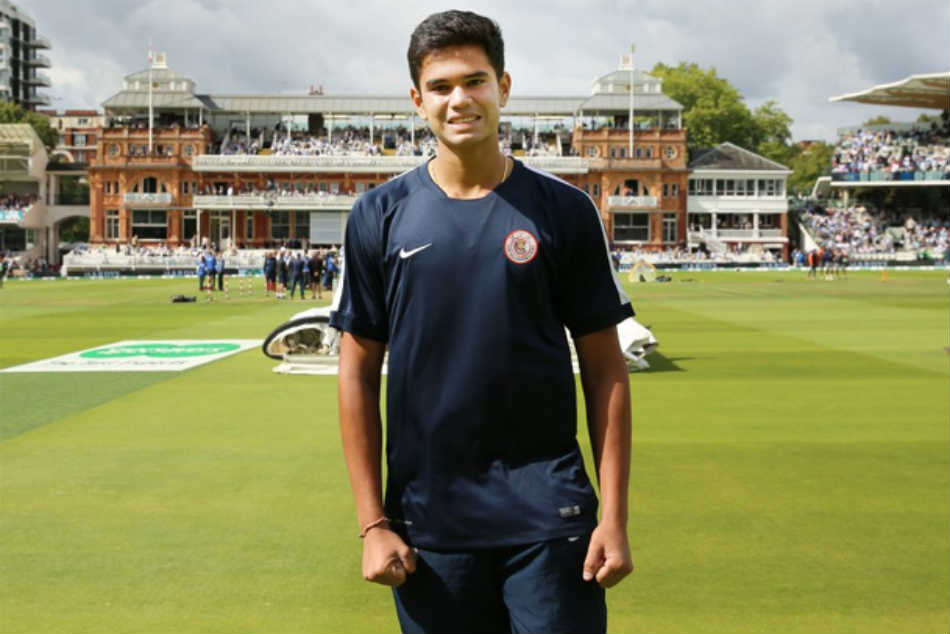 The pitch was also a talking point for Morgan, who confirmed the green-looking surface could lead to a change in the XI for the hosts, Liam Plunkett potentially coming in to add an extra paceman to the attack.

As for Australia, they know a sixth victory in seven outings will take them above New Zealand to the top of the table.

They have an excellent World Cup record against England too, winning five of their previous seven encounters, though they have lost 12 of the past 14 completed ODI games between the nations.

Skipper Aaron Finch appreciates his side may face a backlash from Morgan's men following the setback to Sri Lanka, even if England are once again without injured opener Jason Roy.

"We are expecting them to come out ultra-hard and take the game on, which has been one of their main traits over the last couple of years in particular," Finch said at his press conference.

England's strong batting line-up proved to be an unexpected weakness against Sri Lanka, as they failed to chase down a target of 233 to slip to a second defeat at this year's event.

They also came up short in a far tougher chase to lose to Pakistan at Trent Bridge in their second game yet have won their other four fixtures. While their progress has not run quite as smoothly as expected, they still remain on track to finish in the top four.

Australia's only setback to date came in London when they lost a high-scoring game to India at The Oval. Since then, though, they have recorded victories over Pakistan, Sri Lanka and Bangladesh.

Eoin Morgan on facing Australia: "I think it's a good match-up for both teams. It's normally a really good game. The games we've played against them in the last two years, probably the scoreline hasn't been as fair as both sides have played. I think the way that both sides play lends itself to a good game of cricket, as well. So it will be a challenge for both sides I think." 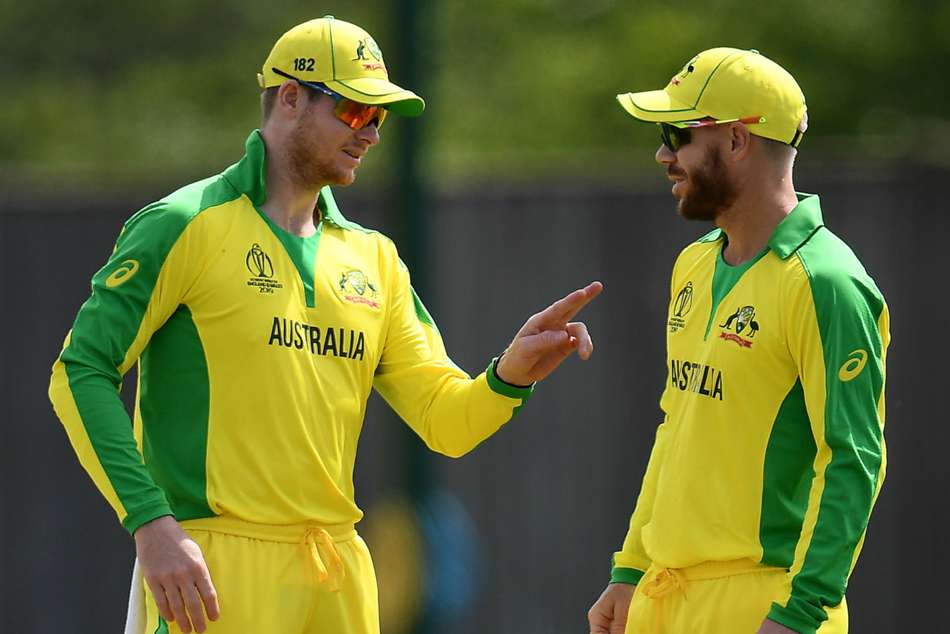 ICC World Cup 2019: Morgan has no issue with Smith and Warner boos

Aaron Finch on his side's form: "I think that we're going in with a lot of confidence, no doubt. We've been playing some really good cricket and building up to I think where our level is to play really consistent international cricket on the big stage. And I think when you get into a situation where the crunch comes, it's going to be the team that holds their nerve."

- Australia have only suffered one loss in their last seven ODI matches at Lord's against England (W5 T1). However, this is the first time these sides will face each other at the venue since 2015.

- Joe Root has managed scores of 50 or more in six of his last seven ODI knocks (including two centuries). The Yorkshireman had gone seven innings beforehand without a half-century beforehand.

- Jofra Archer and Mark Wood have claimed more wickets from short balls than anyone else at this World Cup, picking up eight and five respectively.

- England will be looking to avoid successive ODI defeats for the first time since January 2017. They not lost two in a row on home soil since September 2015 (the second of those games coming against Australia at Lord's).