Leeds, July 7: India lost just one league match en route their semifinal journey in this edition of the ICC Cricket World Cup. And the one man who has stolen the show and stood like a wall for the Indian team, is Indian opener Rohit Sharma.

Rohit is trying to "stay in the present" after striking his record fifth hundred in the ongoing World Cup, a mind-boggling statistic that has floored even the great Virat Kohli. 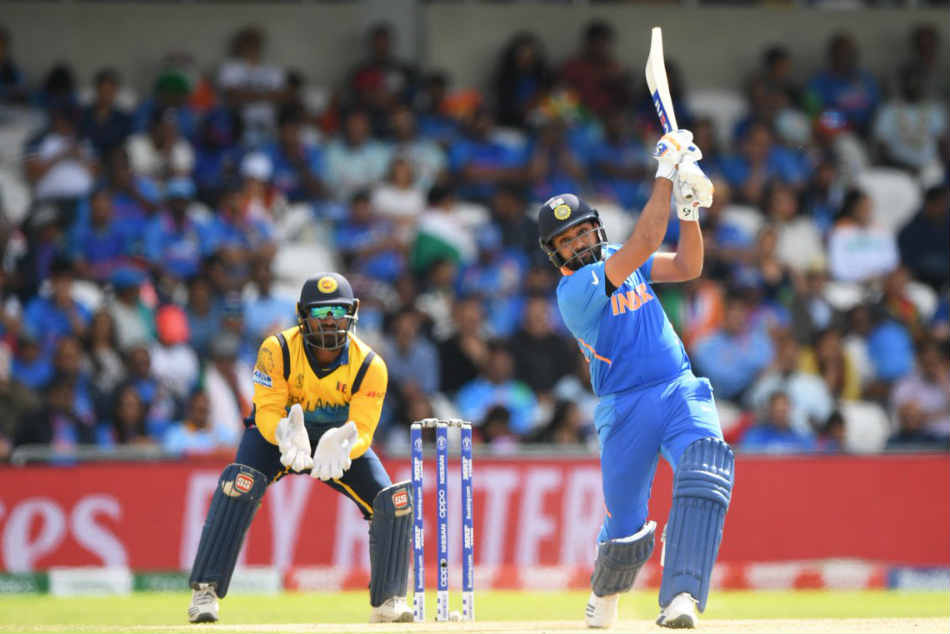 "As a cricketer we know we don't look into the past, present is important and I am just trying to focus in the present, stay in present and see where we can take the team as a batting unit," Rohit said during his conversation with captain Kohli, the video of which has been uploaded in the BCCI's website.

MUST WATCH: @imVkohli & @ImRo45 in conversation - Does it get any better than this? 😎😎 You cannot miss this one - by @RajalArora

Beginning the interaction, Kohli conceded to his vice-captain that he has not seen something like this in any tournament. Rohit responded that he is striving to carry on his good form. 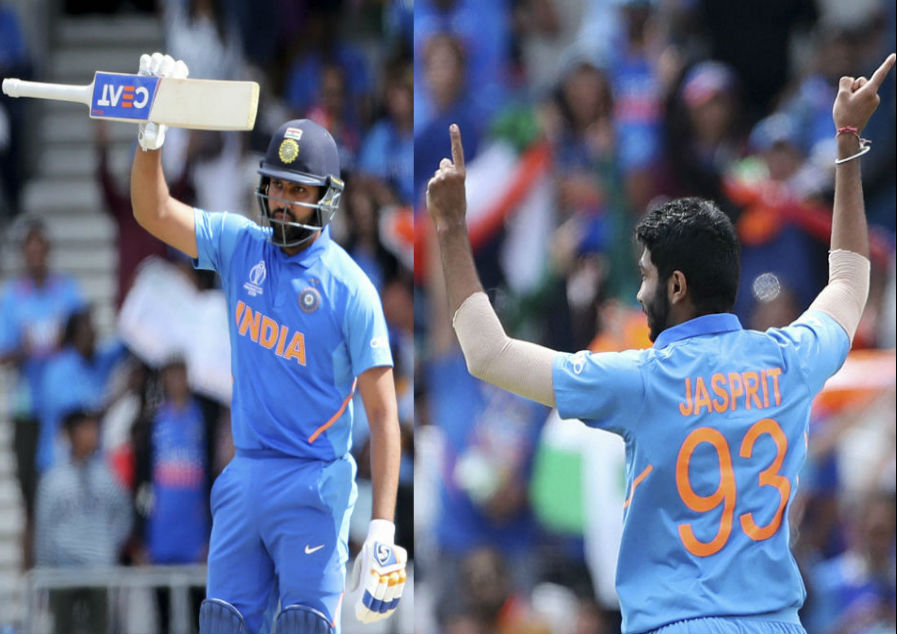 "It is, as we all know, is an important tournament for us. We had some really good form coming into the tournament. As a batting unit and a top-order batsman, I would not say it was my job, it was just that I wanted to carry on the form which I had it in the past and then come into a tournament like the World Cup and try and see what we can do.

"And the first game when we started off well against South Africa it was really good. And then I had that confidence that we can continue to do that."

While Kohli was a part of the team that triumphed in the 2011 World Cup, Rohit missed out on selection. In 2015, India were knocked out by Australia in the semifinals.

Keeping that heartbreak in mind, Kohli asked Rohit how motivated he is this time round. "World Cup is the premier tournament, the focus has to be on your routine, what you try and do in your bilateral games and things like that. So the focus has always been on that.

"Yes, we all know World Cup is important but it is important on the game rather than the occasion. Even you (Kohli) have said it in the past that it's a game of cricket and we have to play well to win that."