ICC World Cup 2019: India Vs Australia: Did Adam Zampa use something from his pocket to rub on the ball? 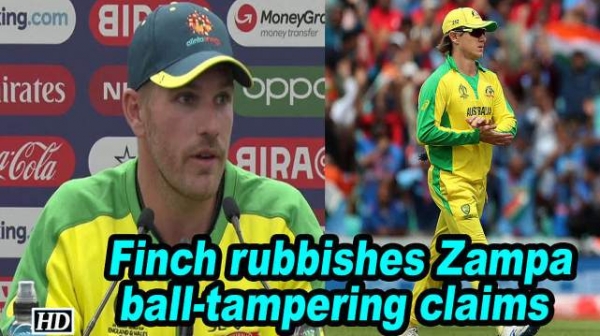 New Delhi, June 9: The memories of infamous Sandpaper Gate were revisited during the match between India and Australia in the ongoing ICC Cricket World Cup 2019 when Australia spinner Adam Zampa brought something out of his pocket to rub the ball.

Zampa was spotted applying or rubbing something suspicious on the ball which caught everyone's attention and started a debate on the social media. 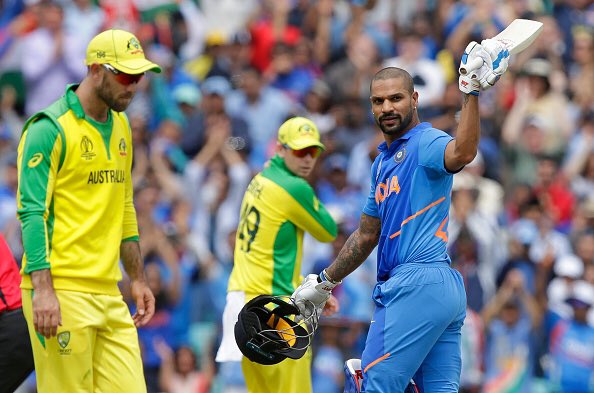 INDvAUS: As it happened

The incident happened just before the 12th over of the Indian innings and the wrist-spinner was introduced into the attack by Australia skipper Aaron Finch in an attempt to break the opening partnership between Rohit Sharma and Shikhar Dhawan. While backing for his run-up, Zampa was spotted removing something from his pocket and rubbing it on to the ball.

However, clear footages are yet to come, the video of the same is already going viral on all social media platforms and many questioned the Aussie spinner's intentions.

Meanwhile, India posted a massive 352/5 against Australia after skipper Virat Kohli elected to bat first. Shikhar Dhawan (117) scored yet another century and proved why he's such an important batsman in ICC event.

Along with Rohit Sharma (57), Dhawan forged a partnership of 127 for the first wicket and laid the foundation for a big total. Virat Kohli (82), Hardik Pandya (48) and MS Dhoni (27) played brilliantly in the middle-order to ensure their team post a massive total against a quality Australia bowling line-up.