New Delhi, June 9: Indian cricket team are going to lock horns with Australia in their next league match of the ICC Cricket World Cup 2019 on Sunday (June 9) at The Oval.

India's charismatic captain and batting mainstay Virat Kohli will be the cynosure of all eyes in the highly anticipated encounter as two title favourites are set to clash with each other.

Kohli has been a nemesis of Australia across all three formats as he's always loved batting against the Aussies. The explosive Delhi cricketer has amassed 1645 runs in 36 matches against Australia. He has slammed 8 centuries and 5 fifties in the 50-over format against them.

Kohli has been in phenomenal form in the last four years and has been highest run-getter eversince 2015 World Cup and his performance will be key to India's success in the showpiece event. He has been the top-scorer for the aggressive batsman from India and former England captain Kevin Pietersen believes it his this quality of the Indian batting mainstay that makes him a modern day great.

Therefore, ahead of the marquee clash between two of the big cricketing rivals, Pietersen has made a special request to the Indian captain. 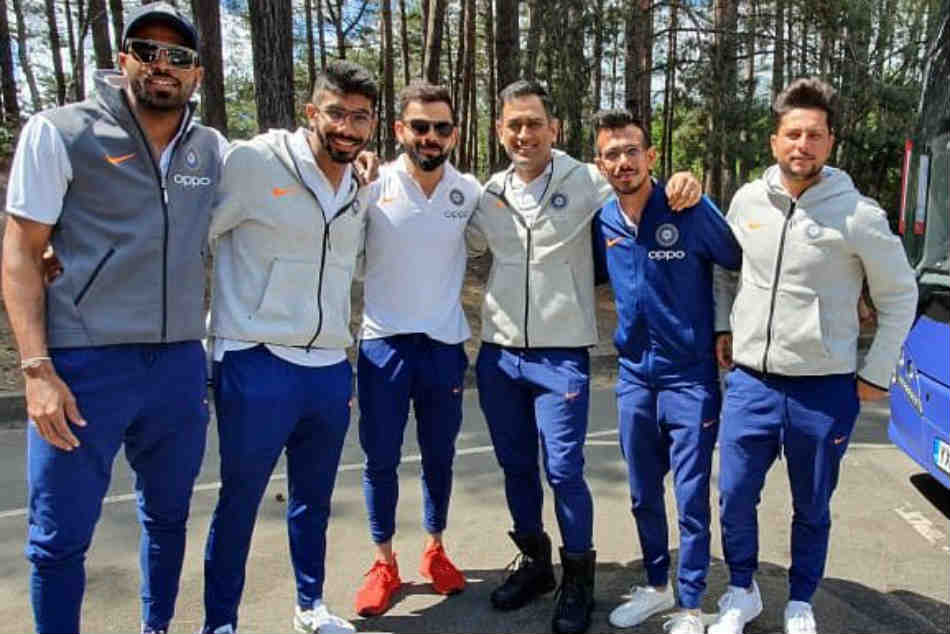 India probable XI against Australia at the Oval

Pietersen took to his Twitter handle to urge Kohli to slam a ton against the Australians.

The English cricketer-turned-commentator tweeted, "SUN SHINING IN LONDON! India v Aus & I'm on my way to The Oval. This is a BIGGIE! I want a @imVkohli 100. Don't let me down, bud! 💯."

Pietersen's observation was backed by former England woman cricketer Isa Guha. Gua too felt that Australia captain Aaron Finch's latest statement that his fellow teammate Steve Smith and not Kohli is the best batsman in all three formats has just spiced the contest.

While replying to Pietersen's tweet, Guha said, "Well Finch just said Smith is the best player in the world across all formats so got a feeling something's coming!!"

Well Finch just said Smith is the best player in the world across all formats so got a feeling something’s coming!!

Kohli has played 2011 and 2015 World Cups and this is his third world cup. The explosive batsman has slammed just two centuries, one each in the opening encounters of the two tournaments. Many believe that the kind of form he has been lately, the Indian batting sensation could shatter some records this time around.