Birmingham, June 20: Kane Williamson has to be New Zealand's greatest ODI player of all time - and innings like that against South Africa tells you exactly why.

He's already there now and by the end of his career his record will far exceed anything we've had in the past or present, he really is that good.

Kane has done so much in such a short period, whether a captain or not, he's been exceptional and he's an absolute joy to watch. He plays all the shots, he knows how to manipulate the strike and he's always going to run hard.

What differentiates him from a lot of batsmen in this day and age is his sole focus is winning the game and he tailors his batting towards that.

The wicket was tricky, the South African bowling was very good and they took the pace off the ball well, it was a tough time to bat. 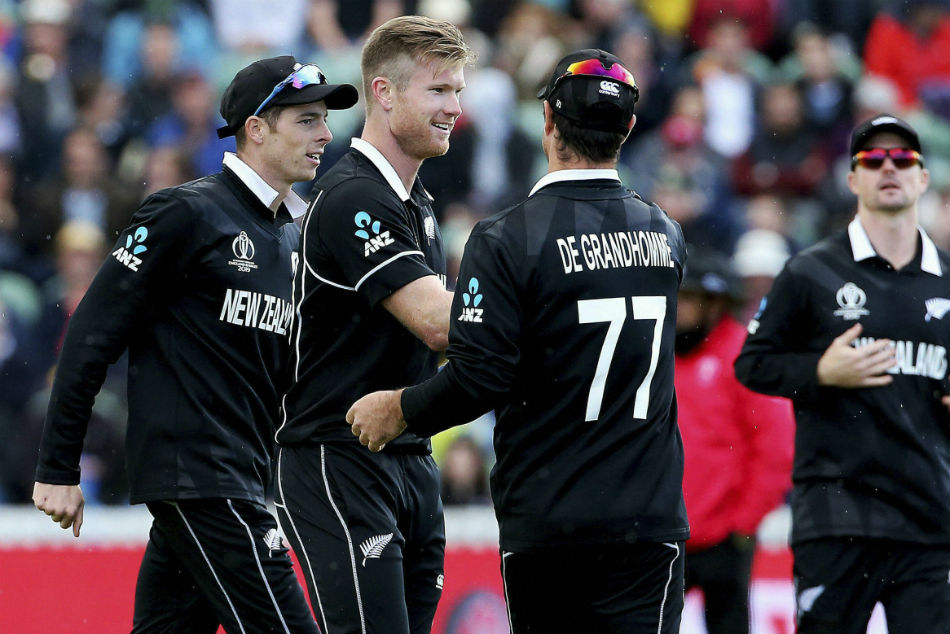 But the way he understood that situation and got his team across the line was exceptional, it's what makes him one of the greatest in the world now and by the end of his career he'll be up there with some of the greats of all time.

Then you have him alongside Ross Taylor and you just want to sit down and watch, for New Zealand to have both of those together at a World Cup is pretty amazing.

You can't underestimate Colin de Grandhomme's influence in this win as well - he came out and was fluent and had the best strike rate of anyone in the match.

🎤 "Kane Williamson, under pressure, does the business!"

How pleased does @Bazmccullum look at this special moment for Williamson and New Zealand! #CWC19 | #NZvSA pic.twitter.com/cjldSeWP0o

To come out there in a pressure situation and play your natural game takes a lot of guts, it is Colin's game and the way he plays and he does that no matter what.

He took the pressure off Kane and allowed him to rotate the strike - that wicket was always going to be tough to start on but these two really nullified that and made it easier for guys around them.

They looked unflappable. There were overs where you'd have dots and a couple of runs but they never worried at all.

Colin only plays one way! He sees ball, hits ball, and that simplicity makes him a good player. He'd have got confidence from the way he bowled and at times he's been criticised for the way he bats but you take the rough when you get the smooth of these games.

If New Zealand play on that type of wicket against a team with lots of spinners it's going to be a challenge, so that's something that will be on the forefront of their mind.

But it was a great game of cricket and a type we don't see too regularly anymore, 240 plays 240 is really exciting to watch because you simply don't know who is going to win.

This is a game that made you want to watch right to the bitter end and it's really great to have that alongside the high scores. You don't see many other sports with the variables quite like cricket and the sport is very fortunate.

Next up for New Zealand is West Indies, a side who haven't quite matched the expectation they had of them before the tournament.

On paper they're very impressive but they're going to need something from that top order if they want to beat New Zealand. Trent Boult and Matt Henry will look to be as aggressive as possible early on.

On the flip side Martin Guptill is someone who will enjoy the pace coming onto the ball that he can really get into with a chance to be aggressive.

But for now it's another win on the board for New Zealand, they've put in another good performance and should be more and more confident with each game that comes.