Speculations were rife that India's last match in the ongoing ICC Cricket World Cup 2019 in England and Wales would also be MS Dhoni's last outing in India colours. 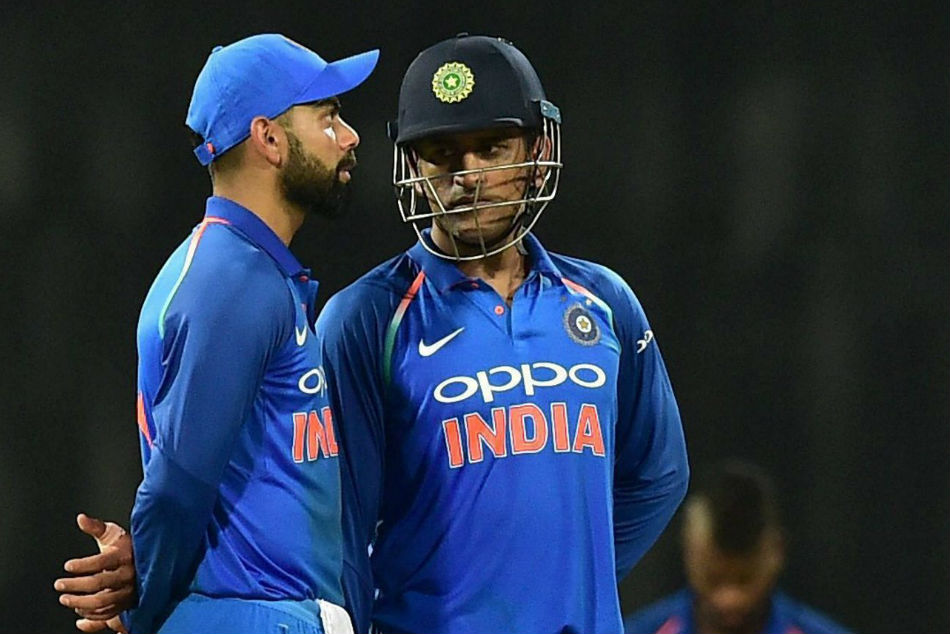 Dhoni has not told us anything about retirement, says Kohli

Dhoni, along with lower-order batsman Ravindra Jadeja, played yet another memorable knock after a rare top order collapse in an all-important semi-final at Old Trafford in Manchester.

Meanwhile, #donotretiredhoni also started trending on Twitter as fans started appealing the 38-year-old cricketer to not hang up his boots anytime soon.

You are the lifeline of Indian cricket. Putting smiles on our faces since our childhood. Please #donotretiredhoni pic.twitter.com/mMIStiPSeS

One Of The Greatest Player That the Game Has Seen..
We are Already Broke .. Dont Break Us Into A Billion Pieces Please 😭💔#donotretiredhoni pic.twitter.com/wMc0GUpfRq

#donotretiredhoni
Thats why he is the legend
Dont compare him with the opener bats man .
He is the player who plays always underpressure and win the match .
How dare you to say that he plays slow.
He is the player who can hit the every ball six he have that capability #mahi7781 pic.twitter.com/wYgzJrQ3jt

India is nothing without you legend💙 please do not retire😭 Whole world is with you MSD... I have made my Twitter account only for supporting you MSD💙 #donotretiredhoni pic.twitter.com/W4hTPCpQBi

Dhoni and Jadeja stitched a crucial 116-run partnership for the seventh wicket and kept the Men In Blue in the tricky run chase of 240 but luck slipped out of their hands in the dying moments of the innings as these two departed in quick succession. India eventually lost the match 18 runs to get knocked out of the contest.

During the post-match press conference Virat Kohli was asked about Dhoni's retirement and the Indian captain cleared that his predecessor hasn't told the team management about his decision.

"MS Dhoni has not told us anything about retirement," Kohli told reporters.

Dhoni scored 50 in the match against New Zealand and kept his team in the hunt in the run chase but he was dismissed in an unlucky fashion via direct hit from Martin Guptill.