Mumbai, June 26: Cricket icon Sachin Tendulkar on Wednesday picked pacer Bhuvneshwar Kumar over fellow speedster Mohammed Shami, who took a sensational last over hat-trick against Afghanistan, when an unbeaten India take on West Indies in their World Cup game at Manchester on Thursday.

The Master Blaster picked 'Bhuvi', as the pacer is commonly known, for his sheer ability to trouble swashbuckling West Indies batsman Chris Gayle. "It's a great news for India that Bhuvneshwar Kumar is fit. I have seen his body language which showed that he is really confident," Tendulkar told Star Sports. 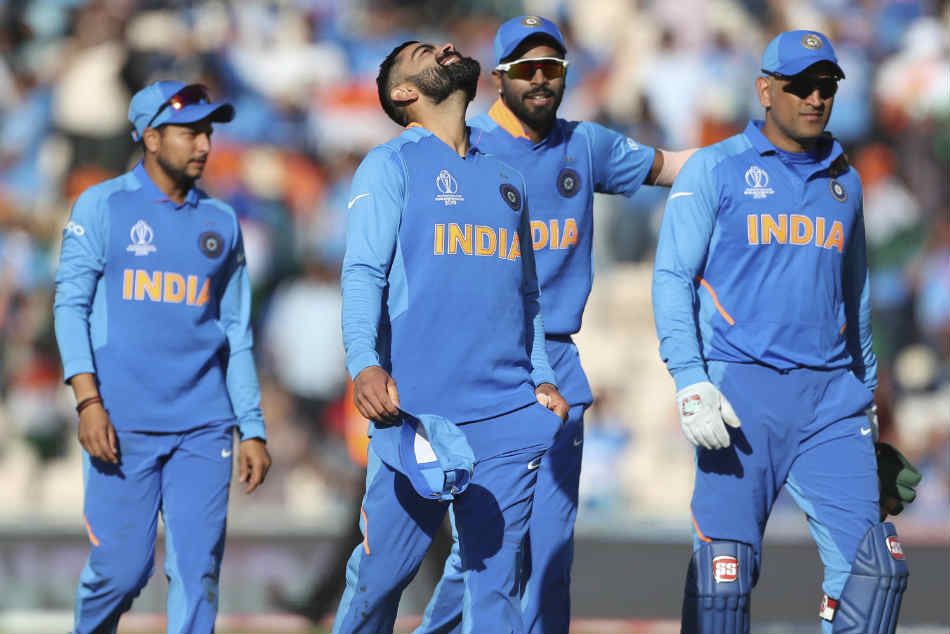 All set for the game tomorrow 💪💪#TeamIndia pic.twitter.com/86tRlhbWUj

Kumar (29) had sustained an injury against Pakistan and missed the game against Afghanistan, which India won by 11 runs on June 22. Shami (29), who was drafted in the team in place of Kumar, took a hat-trick in the 50th over of Afghanistan's innings, becoming just the second Indian, after pacer Chetan Sharma, to achieve the feat in a World Cup match. 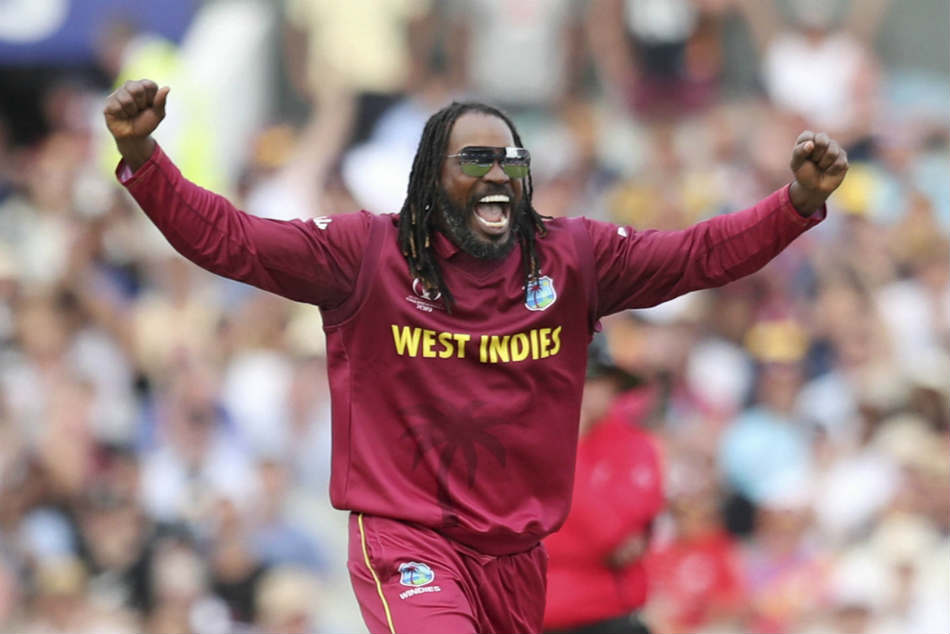 "I still remember how uncomfortable Chris Gayle was when Bhuvneshwar Kumar was bowling at him in the last Test I played," added Tendulkar, who holds numerous records to his name.

The 46-year-old batting legend played his last of 200th Test, a world record, at Mumbai in 2013. "I know it will be a little unfortunate for Mohammed Shami but I believe for this game, Bhuvneshwar Kumar should be picked," Tendulkar signed off.

India, unbeaten in the World Cup till now, will take on an ousted-yet-dangerous West Indies in the sixth league phase encounter of the showpiece event.