If England's best players stand together, they will play IPL 2021: Kevin Pietersen on ECB no

London, May 12: Former England cricketer Kevin Pietersen believes that England Cricket Board will change its stand if top players in the country unanimously decide to participate in the currently-suspended Indian Premier League (IPL) 2021 in case it resumes in September this year.

Earlier this week, ECB's Director of Cricket Ashley Giles indicated that their centrally contracted cricketers might not be available for the IPL as they have international commitments which they need to honour.

Almost half of the IPL franchises have top English cricketers with national captain Eoin Morgan leading Kolkata Knight Riders and the likes of Jofra Archer, Jos Buttler and Ben Stokes playing for Rajasthan Royals. Add to it, Sam Curran and Moeen, who are vital members of the Chennai Super Kings franchise. Similarly, wicketkeeper-batsman Jonny Bairstow and his opening partner in the limited-overs format, Jason Roy, are part of Sunrisers Hyderabad side. 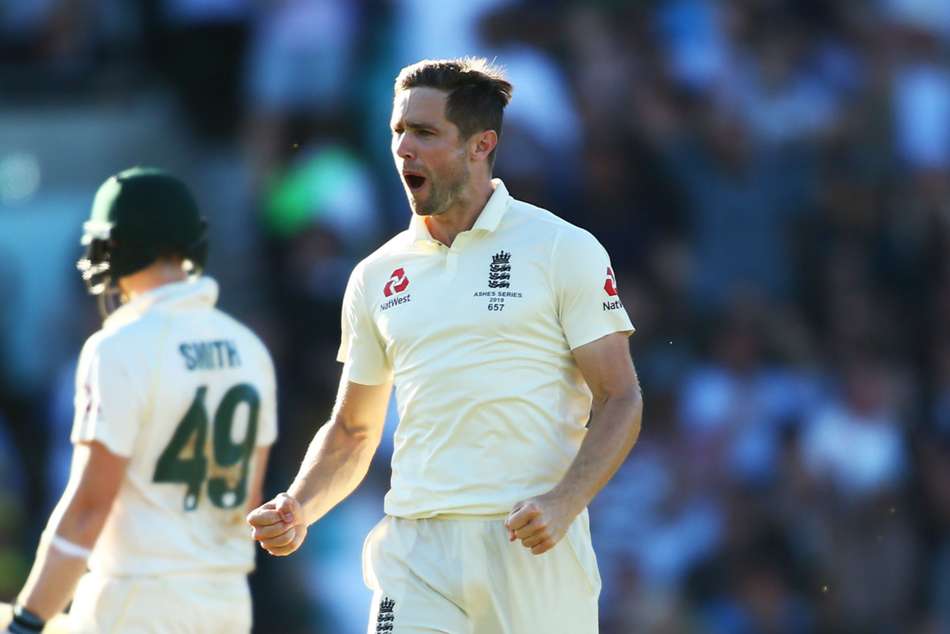 "It's going to be interesting to watch how the ECB handle this issue around not allowing it's best players to play IPL if it's rescheduled," Pietersen tweeted.

It’s going to be v interesting to watch how the ECB handle this issue around not allowing it’s best players to play IPL, if it’s rescheduled.
When I went up against ENG, I was alone.
This time, it’s all their best branded players!
If they stand together, they’ll play IPL!

The IPL was suspended on May 4 due to multiple COVID-19 cases in its bio-bubble. During his playing days, Pietersen was the only sought after England player in the IPL. The former England captain feels that things have changed from his playing days as top players now understand the value of IPL.

"When I went up against ENG, I was alone. This time, it's all their best-branded players! If they stand together, they'll play IPL."

It is up in the air as to where and when the tournament can be completed, but dates in September or November - either side of the ICC T20 World Cup - have been talked of as options.

English cricketers were permitted to miss the Test series against New Zealand next month to play in the IPL 2021 before it was cut short, but a rearranged event would be likely to clash with Future Tours Programme (FTP) commitment.