Colombo, September 30: The inaugural edition of the Lanka Premier League (LPL) was on Wednesday (September 30) postponed to November 21 by the country's cricket board (SLC) in a bid to ensure that the players competing at the event have adequate time to meet the Sri Lankan government's quarantine requirements.

The T20 tournament, originally scheduled to start on November 14, has now been "readjusted" to November 21.

The player draft, which was to take place on October 1, has now been shifted to October 9.

"Since the IPL (Indian Premier League) will go until the 10th of November, we thought to keep some space for the players taking part in the IPL, and who wish to make it to the LPL to take part in the tournament," LPL's Tournament Director Ravin Wickramaratne said in a statement. 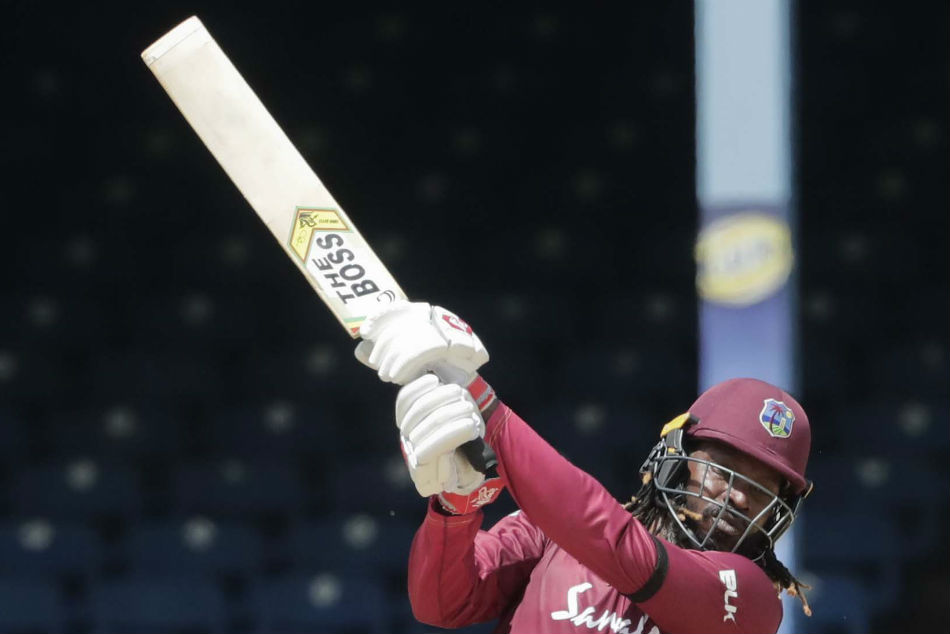 The final of the IPL 2020, which is currently taking place in the UAE, will be held on November 10. Top player's from Australia, England, New Zealand, South Africa and Afghanistan are participating in the cash-rich league.

This is the second time the LPL has been rescheduled. It was initially slated to take place between August 28 to September 20, but had to be postponed due to the COVID-19 pandemic.

Five teams will compete in 23 matches over a 15-day period.

The five teams are named after Colombo, Kandy, Galle, Dambulla and Jaffna districts.