Ahmedabad, Feb 24: India ended the opening day of the third Test against England firmly on top despite losing Virat Kohli in the final over, closing on 99-3 having bowled out their opponents for 112. 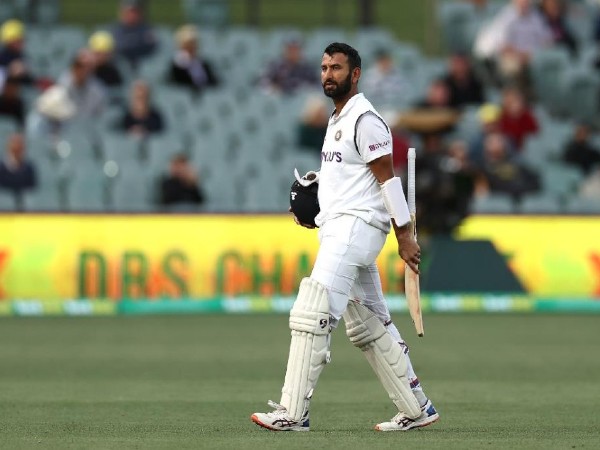 India vs England, Pink-Ball Test: Cheteshwar Pujara dismissed for duck for the first time at a Gujarat venue

The day-night contest at the newly named Narendra Modi Stadium in Ahmedabad was viewed in the build-up as a chance for the seam bowlers to take centre stage, with the four-match series between the teams delicately poised at 1-1.

However, it was India's spinners who once again dominated proceedings, Axar Patel claiming career-best figures of 6-38 to continue his outstanding start in Test cricket. Ravichandran Ashwin - one of the star performers for India as they won the second Test in Chennai - offered superb support, taking 3-26.

Johnny Bairstow was the first of several players to be undone by deliveries that failed to turn at all, though, as his return to the team saw him trapped lbw for a duck, leaving the tourists at 27-2 after opting to bat first. 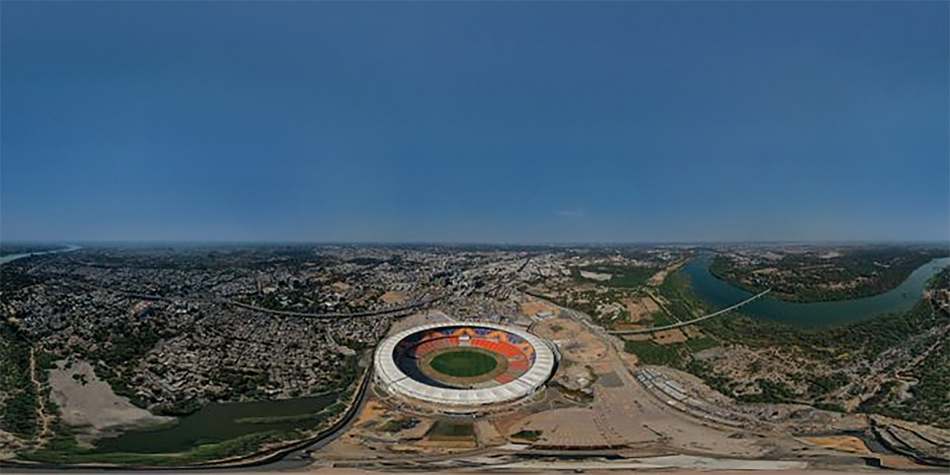 Zak Crawley (53) countered impressively, playing some glorious shots off the front foot in particular as he and Joe Root added 47, only for England to then suffer a stunning collapse, their final eight wickets going down for just 38 runs.

Ashwin had Root lbw for 17 – despite the England captain attempting to get a reprieve through a review – before Crawley's fluent half-century came to an end when he fell in similar fashion to Axar.

Ollie Pope (1) and Ben Stokes (6) both perished with the score stuck on 81, England's batsmen left bamboozled once more on a turning surface to leave a long tail exposed. 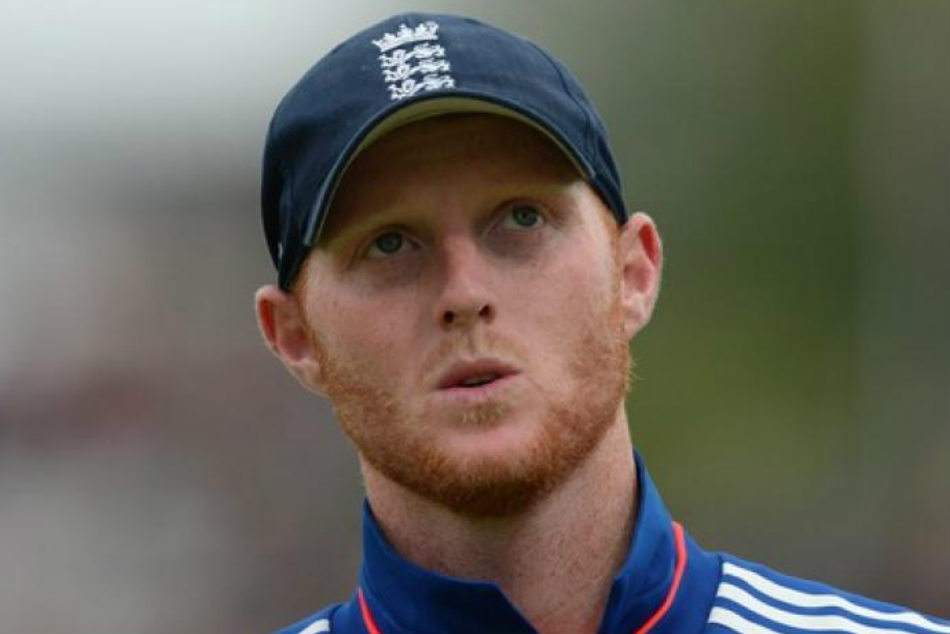 Axar claimed three of the final four wickets to go down, wrapping up the innings when Ben Foakes was bowled for 12. England had lasted just 48.2 overs, posting their lowest first-innings score in India.

Following a superb century in the previous match, the in-form Rohit Sharma led India's reply with an unbeaten 57 that included nine fours.

Fellow opener Shubman Gill found it tougher going as he made only 11, while Cheteshwar Pujara departed for a four-ball duck to Jack Leach. The left-arm spinner also struck late to give his team renewed hope, Kohli chopping on for 27, but the hosts undoubtedly were the happier team at stumps.

Axar is the first Indian spinner to take a five-wicket haul in a day-night Test, while only the sixth slow bowler to do so in such fixtures with the pink ball.

Having missed the series opener through injury - a game England won convincingly - he has now taken 13 wickets in the series at an average of 10.61, stunning numbers for a player who has had to wait patiently for his chance in the format.

Zak back, but England topple quickly

With Crawley and Root together, England appeared to have overcome two early setbacks to reach 74-2 just prior to the first break in proceedings on Wednesday. The former justified the decision to pick him over Rory Burns, hitting 10 fours to at times silence the 40,000-strong crowd present.

Yet the right-hander was not alone in falling into the trap of playing for spin that was simply not there, hit on the front pad by a delivery from Axar that instead of turning went straight on.