The Blacks Caps looked primed to make it 2-1 with two matches to play after they were set 180 to win in Hamilton on Wednesday courtesy of Kane Williamson's highest T20I score.

New Zealand needed just three to win off five balls in the last of their 20 regulation overs after Ross Taylor hit Mohammed Shami for six, but Williamson fell for a magnificent 95 two balls later. 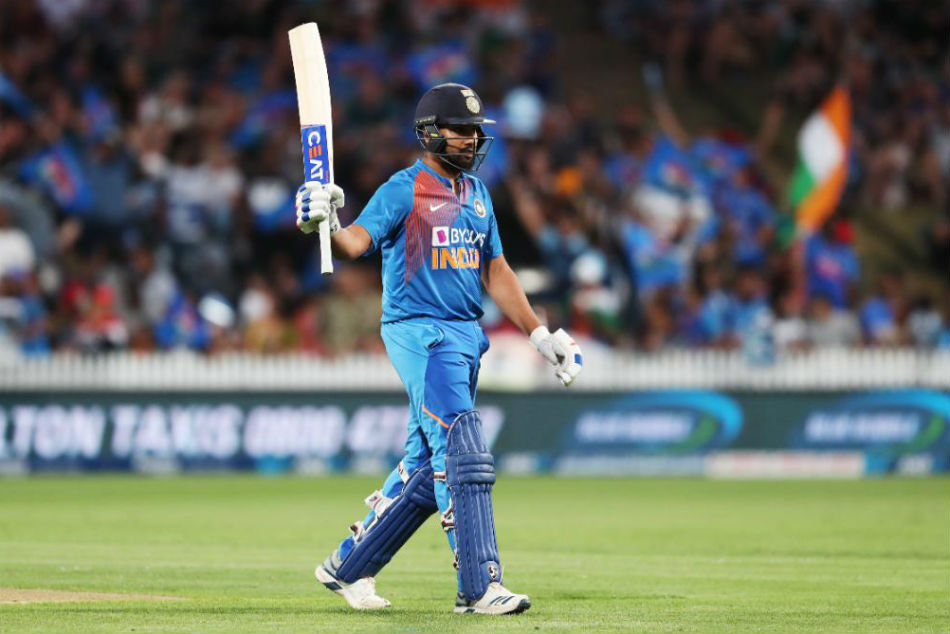 There was more much more drama to come, with Taylor bowled off the last ball to leave the scores level with the hosts 179-6.

Williamson and Martin Guptill posted 17 off the extra over from Jasprit Bumrah and it appeared that would be enough with Rohit ​– who earlier top scored with 65 in India's 179-5 – needing 10 off two deliveries from Tim Southee, but the opener hammered the paceman for two sixes in a pulsating finale. 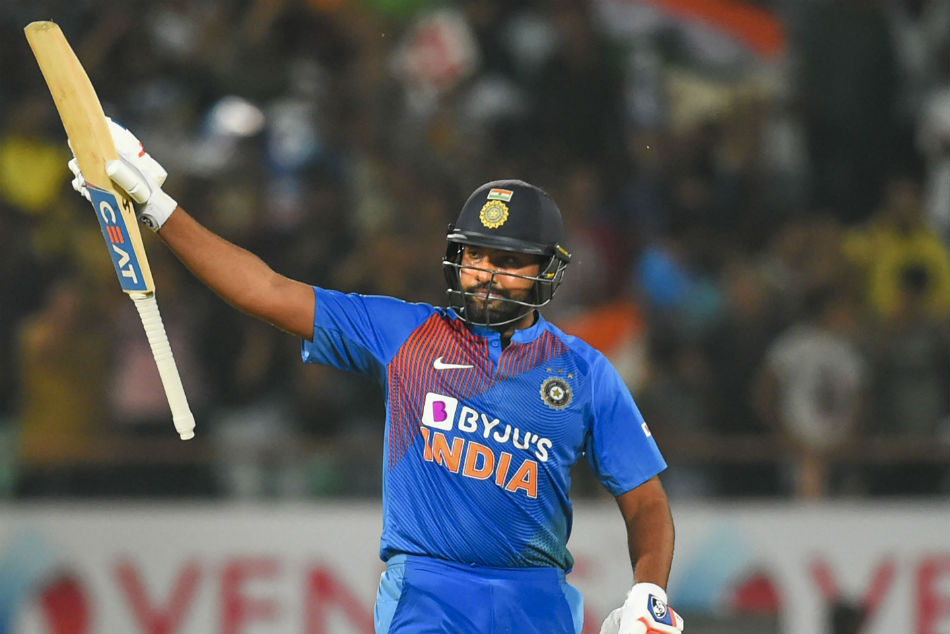 India vs New Zealand, 3rd T20I: Rohit, Shami shine as India win the Super Over thriller in Hamilton - As it happened

The stunning victory sealed India's first T20 series win in New Zealand, with Williamson and his side left shell-shocked again six months after a Super Over loss to England in the Cricket World Cup final, with the same opponents beating by the same method in November.

Williamson must have been fearing the worst when India were 69 without loss after the powerplay, Rohit clubbing three sixes in a sixth over from Hamish Bennett (3-54) that went for 27.

What an incredible win. Mohammad Shami exceptional to defend 2 of the last 4 balls in the main game and #RohitSharma showing once again why he is one of the most dangerous batsman in the world. A match to remember for a long long time #NZvIND pic.twitter.com/dkQQmQkwlU

Colin de Grandhomme ended an opening stand of 89 when he had the in-form KL Rahul (27) taken by Colin Munro at point and the powerful Rohit was caught by Southee at long-on attempting to launch Bennett for another six.

Once India have celebrated another series win, finished with the stories that such days inevitably produce, once they have slept well, they must cast an eye over that fielding effort.

Virat Kohli (38) became the expensive Bennett's third victim before Manish Pandey and Ravindra Jadeja dispatched slower balls from Southee for six in a final over that cost 18 runs.

Martin Guptill blasted the second ball of the run chase from Shardul Thakur (2-21) beyond the rope, but the fast bowler sent the opener packing for 31 after he had struck another two sixes.

Munro and Mitchell Santner missed out, but Williamson raced to a 28-ball half-century before punching Jadeja for back-to-back sixes with exquisite timing.

The skipper also set about Bumrah after de Grandhomme fell to Thakur, but he was unable to see New Zealand home, edging behind to end a stunning 48-ball masterclass that included six sixes.

New Zealand must have felt a sense of deja vu when Taylor was cleaned up by Shami (2-32) to extend the match and Rohit proved to be the Super Over hero on this occasion as Southee was given the treatment.