India has proper system to groom talent and that's why they won series in Australia: Hafeez

Karachi, January 21: Senior Pakistan batsman Mohammad Hafeez has lauded the Indian team for its incredible fight back to win the Test series against Australia and credited the feat to having a proper talent-grooming system in place.

Hafeez said talent is not enough in modern day international cricket and what is more important is to have a proper process to "polish" the skills of the youngsters. He said Pakistan was lacking in a system to groom talented cricketers.

"I enjoyed it that the (Indian) team was down in morale but the way they came back and won the series after an amazing recovery is great," Hafeez said in a media interaction.

"The reason why India came back from being bowled out for 36 and went on to win the series despite their captain not being available or so many players injured is because their new and young players are groomed properly into finished products," he said. 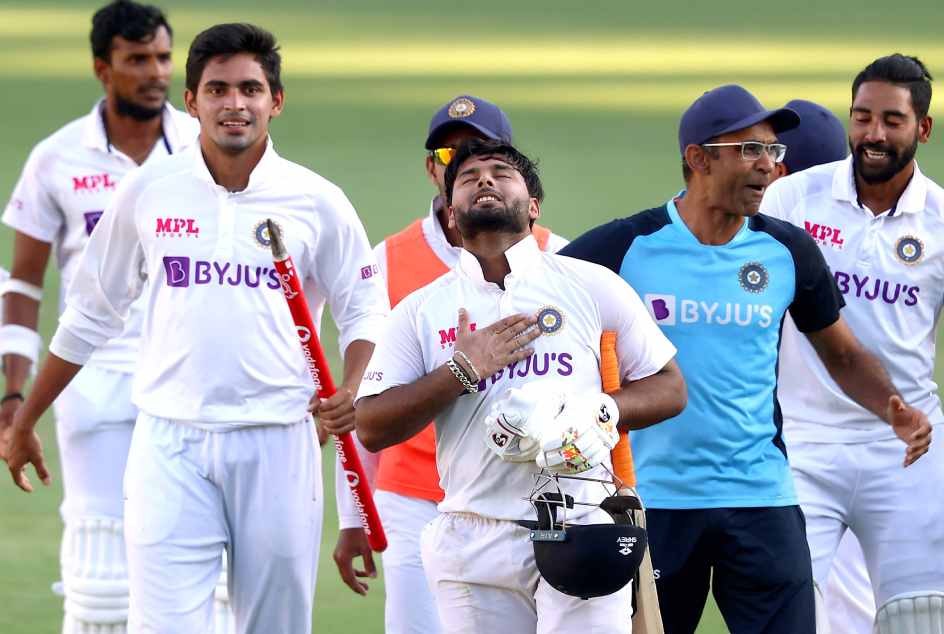 He said in Pakistan people are just looking at batting and bowling skills but the talented youngsters are not being groomed properly.

"Unfortunately we don't have a system which can make finished products which are now essential in modern day cricket. That is why so many of our young players fail to succeed at the international level," said the 40-year-old former captain.

"We have to polish the talented youngsters and make them world class players. In India their domestic system ensures the talented players are groomed properly. But in Pakistan we don't go through that process."