"We have a better team than them, a more balanced side. Our batsmen are better. In the bowling department also, we have better spin than them," Mishra told reporters on the sidelines of an event.

"The only area where there is a 50-50 competition is in fast bowling," he added.

South Africa head into the series after a disastrous campaign in the World Cup.

This will be the Porteas' first T20I series with wicketkeeper-batsman Quinton de Kock as skipper.

"South Africa has the tag of chokers, we saw it in the recent ODI World Cup and also in T20 World Cup in 2016. They are not able to perform well under pressure, so that weighs them down. But yes they have the fighting spirit," Mishra said. 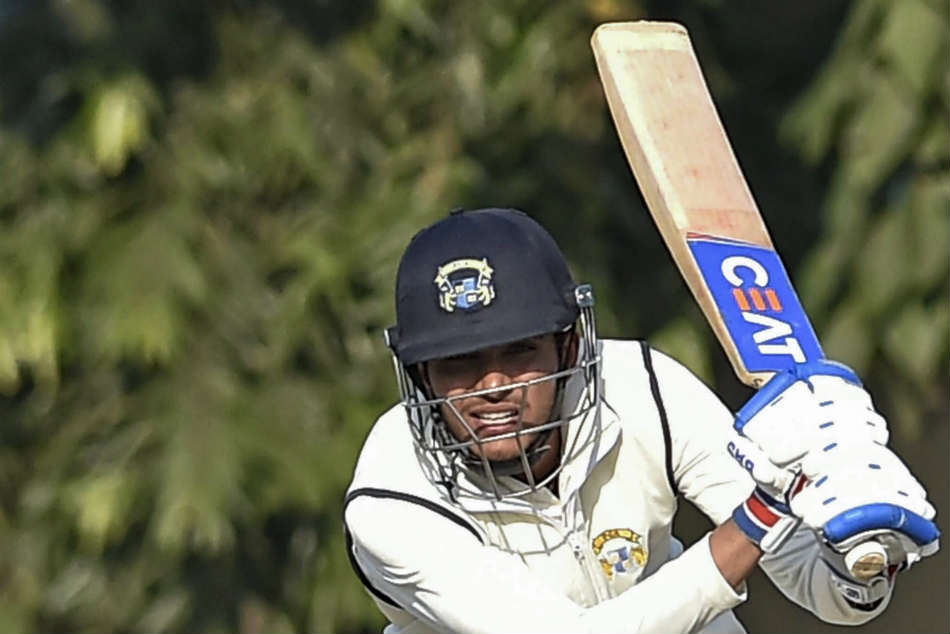 "If they had been favoured there were so many of them who used to perform well.

"The realisation was very late, but at the same time I'm happy that this realisation has come," he said.