Sydney, Nov 19: India will "not be clear in their own mind" about their batting order after the departure of talismanic captain Virat Kohli at the end of first Test Down Under, feels Australian great Ricky Ponting. 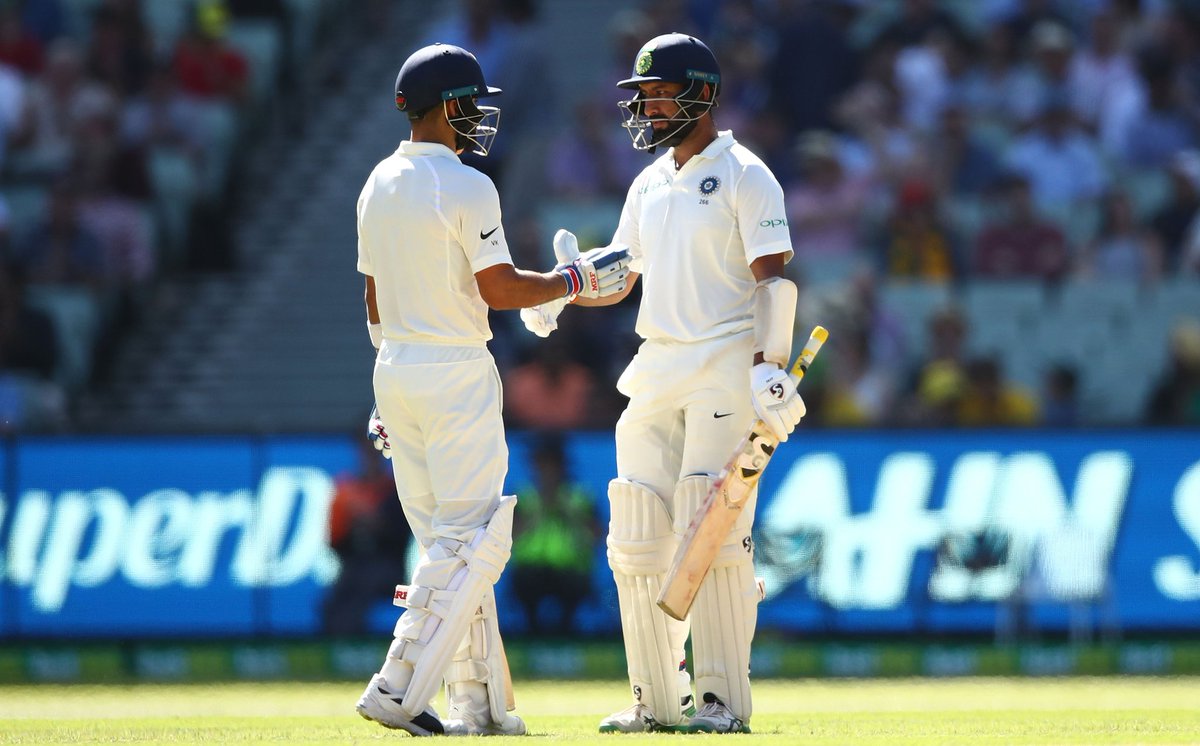 The 32-year-old Kohli has been granted paternity leave by the BCCI to be with his wife for the birth of their first child.

"India will feel that without Kohli there (for three Tests), for his batting and leadership, that'll put all sorts of pressure on different players," Ponting was quoted as saying by cricket.com.au. 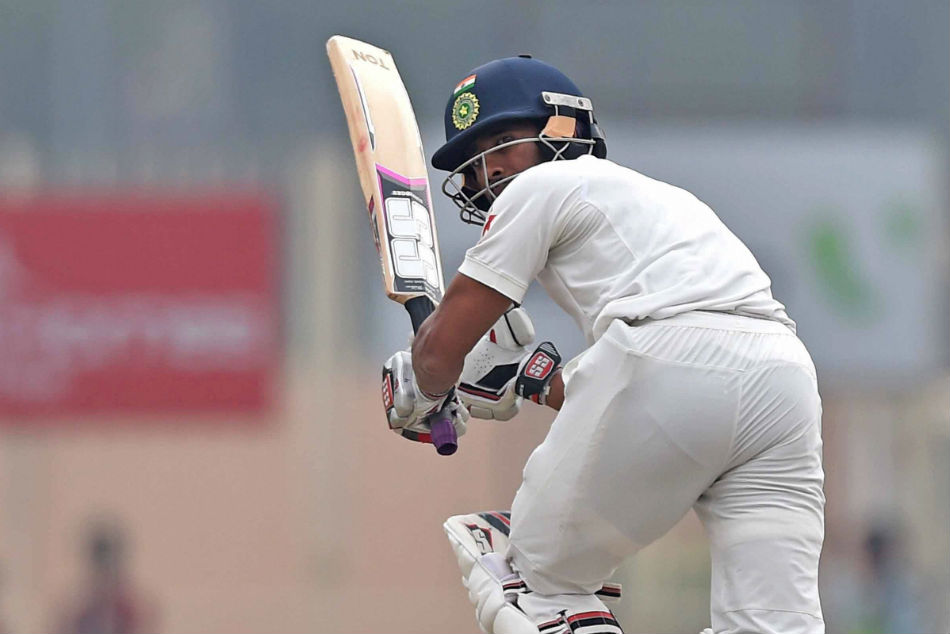 "You'd think (Ajinkya) Rahane will take over the captaincy, which will put extra pressure on him, and they've got to find someone to bat at that really important No.4 spot.

"I don't think they'll be clear in their own mind, even now, what their batting order will look like for the first Test. Who's going to open, who'll bat at four when Kohli goes?" Ponting added.

The Indian bowling attack will comprise Jasprit Bumrah and Mohammed Shami in lead roles. The tourists will call on Ishant Sharma if he recovers from the side injury sustained at the IPL while Umesh Yadav and Navdeep Saini are also part of India's Test squad. 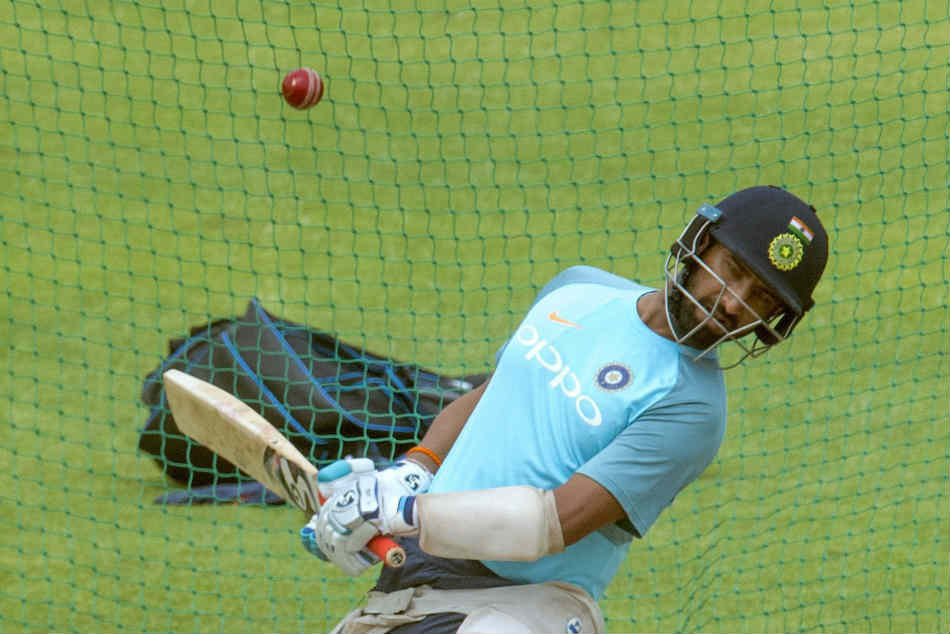 "They've got a lot of questions to ask as well. And which spinner? They've got a few spinners in their squad and they've got to figure out which one to pick for the pink-ball game in Adelaide," Ponting said.

India made history by winning their first Test series on Australian soil in the 2018-19 series. However, the hosts were then without their star batsmen David Warner and Steve Smith, who were serving bans for their involvement in the 2018 ball-tampering incident.

"The one thing we haven't spoken enough about is yes India were really good here last time, but with those guys (Smith and Warner) missing at the top of the order, that leaves a big gap in any team," Ponting said.