Hamilton, Mar 12: Senior India fast-bowler Jhulan Goswami on Saturday (March 12) achieved yet another milestone in her illustrious cricket career when she became the all-time leading wicket-taker in the history of ICC Women's World Cup. The right-arm quick achieved the feat in the Cricket World Cup 2022 league game against West Indies at Hamilton.

Goswami - in her 22-year-long cricketing career - pouched the 40th wicket in her kitty in the showpiece event and surpassed Australia's Lynette Fullston, who took 39 wickets during her career spanning six-year from 1982 to 1988.

Goswami achieved the feat by dismissing Anisa Mohammed in the 36th over of the innings with West Indies chasing a mammoth target of 318 set by India. 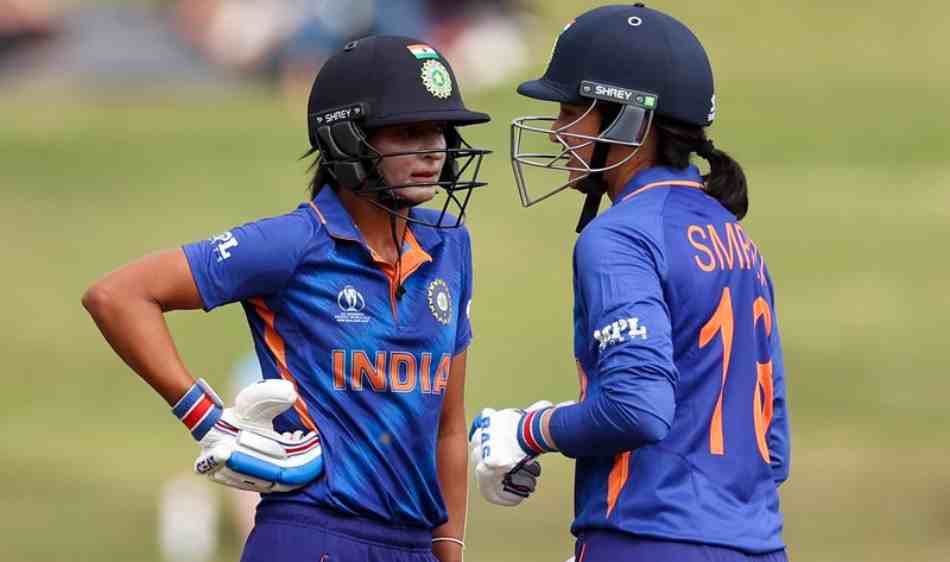 Goswami, thus, lead the chart ahead of Fullston, England duo of Carole Hodges (37 wickets) and Claire Taylor (36) and another Australian in Cathryn Fitzpatrick (33).

The veteran 39-year-old pacer from Bengal has played in five women's Cricket World Cups since 2005.

Meanwhile, riding on brilliant centuries from star batters Smriti Mandhana and Harmanpreet Kaur, Team India registered a comprehensive 155-run-win and brought their campaign in the showpiece event back on track.

India now lead the eight-team standings with four points from three games ahead of Australia, New Zealand and South Africa by virtue of a better net run rate.

While Mandhana smashed her fifth ODI hundred, a sensational 119 off 123 balls studded with 13 fours and two sixes, Kaur had 10 hits to the fence and two maximums in her 107-ball 109, which was her fourth ton and the first since hitting 171 not out against Australia in the 2017 World Cup.

The duo forged a 184-run stand for the fourth wicket, India's highest partnership for any wicket at the women's World Cup, to help the team post its highest total in the history of the showpiece event, a challenging 317 for eight after skipper Mithali Raj won the toss and elected to bat. The 2017 edition finalists then returned to dismiss West Indies for 162 in 40.3 overs to keep themselves in contention for the knockout stage.