New Delhi, June 7: Indian cricket team's schedule for three ODIs and as many T20 Internationals in Sri Lanka has been announced by the broadcaster Sony Sports Network. The limited-overs series will be held between July 13 to 25.

Indian selectors are expected to pick plenty of fringe players for the limited-overs tour with Shikhar Dhawan and Hardik Pandya in the fray for leading the side. A fully-fit Shreyas Iyer is another captaincy option. Sony Sports announced the schedule via social media on Monday (June 7).

"Indian waves will crash against the Sri Lankan shore with #JeetneKiZid," the channel tweeted with the schedule. The ODIs will take place on July 13, 16 and 18 while the T20Is will be played on July 21, 23 and 25. The venues for the six matches are yet to be announced. 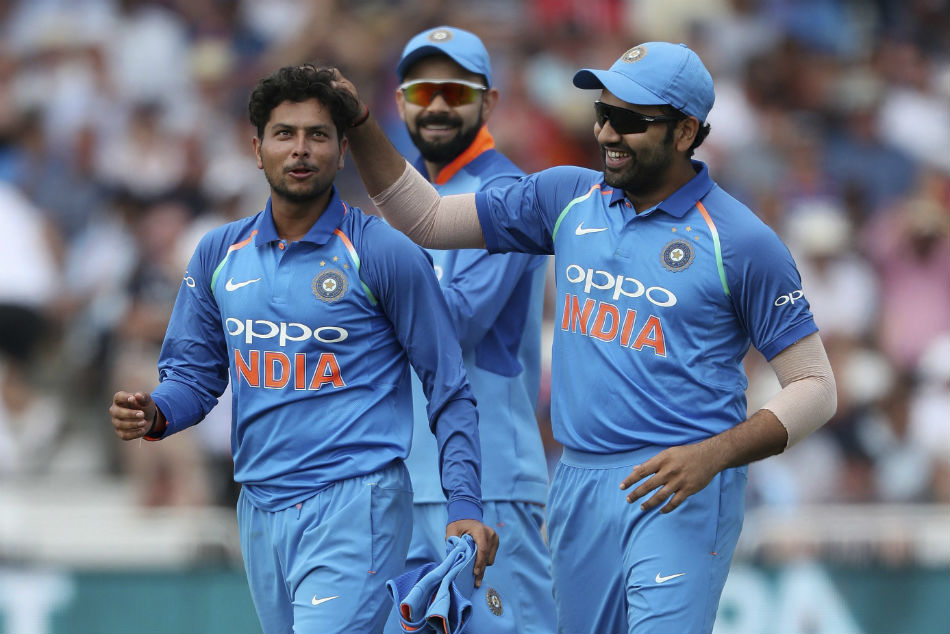 'Hopefully, I will go to Sri Lanka and get the chance to perform there,' says Kuldeep Yadav

It will be a rare occasion when two Indian squads will be playing in different countries at the same time. The Virat Kohli-led side will be preparing for the five-match Test series against England at the same time. 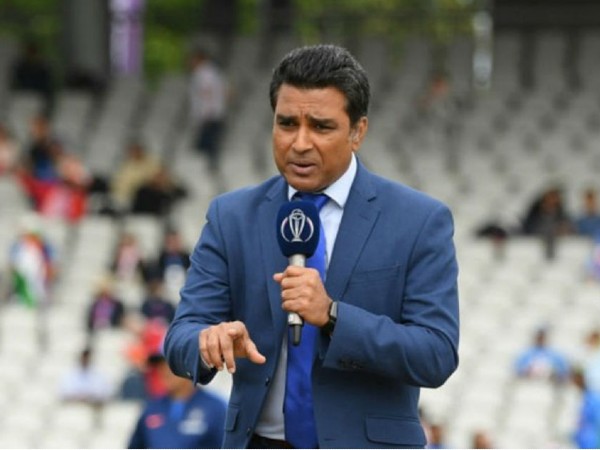 The Test squad is already in the UK for the World Test Championships final against New Zealand from June 18 while the England series begins on August 4. Former India skipper and current National Cricket Academy (NCA) head Rahul Dravid will coach the limited-overs side for the six-match series. This will be his second stint with the Indian team after working with them as a batting consultant during the England tour in 2014.

A BCCI official in the know of developments said Dravid would be guiding the team as regulars head coach Ravi Shastri, bowling coach Bharat Arun and batting coach Vikram Rathour will be in England with the Test team for the WTC Final and the bilateral series that follows it.

"The Team India coaching staff will be in England and it is best that the young team is guided by Rahul Dravid as he has already worked with almost all of India 'A' boys. The comfort the youngsters share with him will be an added advantage," the official was quoted as saying by ANI.