Bengaluru, Aug 11: Star Indian cricketer KL Rahul is set to make his comeback and on Thursday, Rahul was cleared by the medical team to play for the upcoming series against Zimbabwe.

Rahul, who has been out of action since the 2022 edition of the Indian Premier League concluded, will return for the Zimbabwe series. On Thursday, giving as update of Rahul’s fitness, the BCCI announced Rahul will lead the Indian side for the Zimbabwe tour. 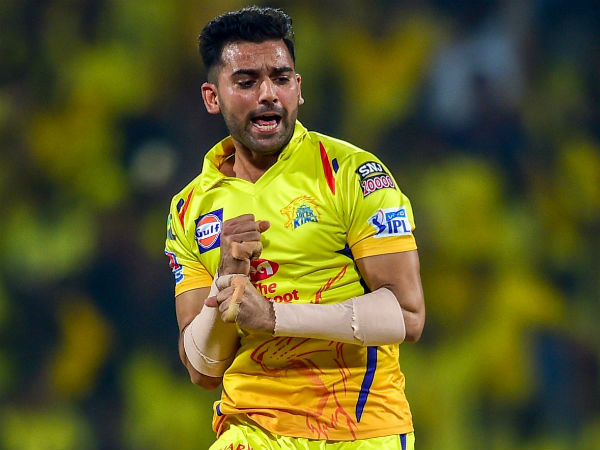 Earlier, the selection committee had retained their faith in Shikhar Dhawan, who successfully led the Indian side to a series whitewash in West Indies, to lead the ODI side in Zimbabwe. But with Rahul set to return to the side, Dhawan was named as his deputy, as Rahul was handed the captaincy role.

In a statement on Thursday, BCCI honorary secretary Jay Shah said, “The BCCI Medical Team has assessed KL Rahul and cleared him to play in the upcoming three-match ODI series in Zimbabwe.

“The All-India Senior Selection Committee has appointed him the captain of the side and named Shikhar Dhawan as his deputy,” read the statement.

The three-match ODI series is set to get underway on August 18th. The 30-year-old batsman, will play his first international tournament since IPL, before he features for the Indian side for the upcoming Asian Cup.

For the first time since IPL 2022, the right-handed batsman will make his comeback to on-field action. He was also supposed to be picked for the limited-overs series against the West Indies but missed the flight due to health issues. 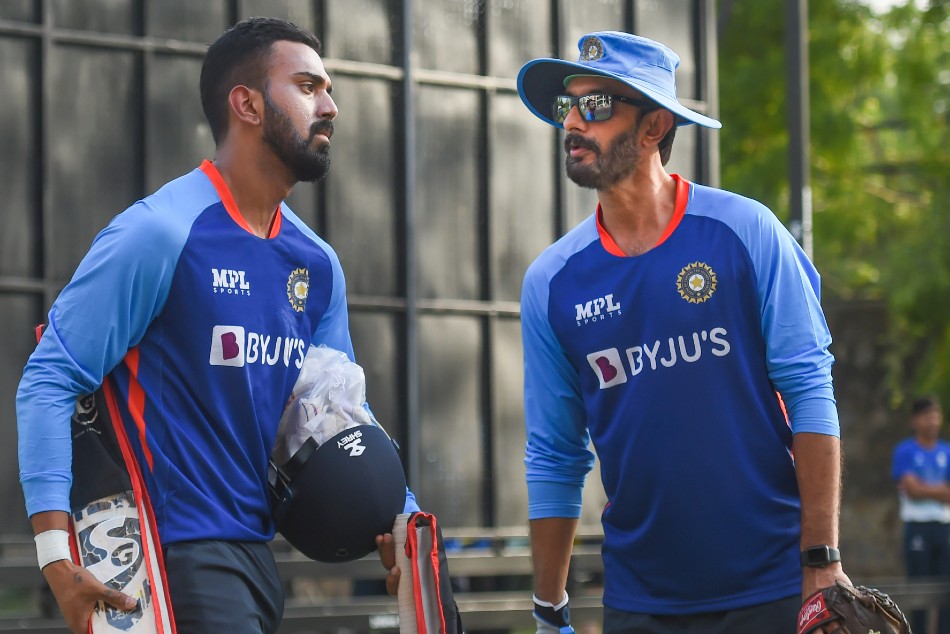 The cricketer was last seen in action during the IPL 2022 when he played for new franchise Lucknow Super Giants (LSG) and was the leading run-scorer for his team. He was supposed to lead the team in 5-T20Is against South Africa in June at home but missed the series due to a groin injury. He went for surgery in Germany and has been on a road to recovery.