New Delhi, Oct 26: India squad for the four-match Test series on Australia tour has been announced on Friday (October 26). Rohit Sharma, Murali Vijay and Parthiv Patel are making their comeback into the squad while out-of-form opener Shikhar Dhawan has failed to find a spot.

Murali Vijay has been rewarded for his recent good show during the county cricket in England. 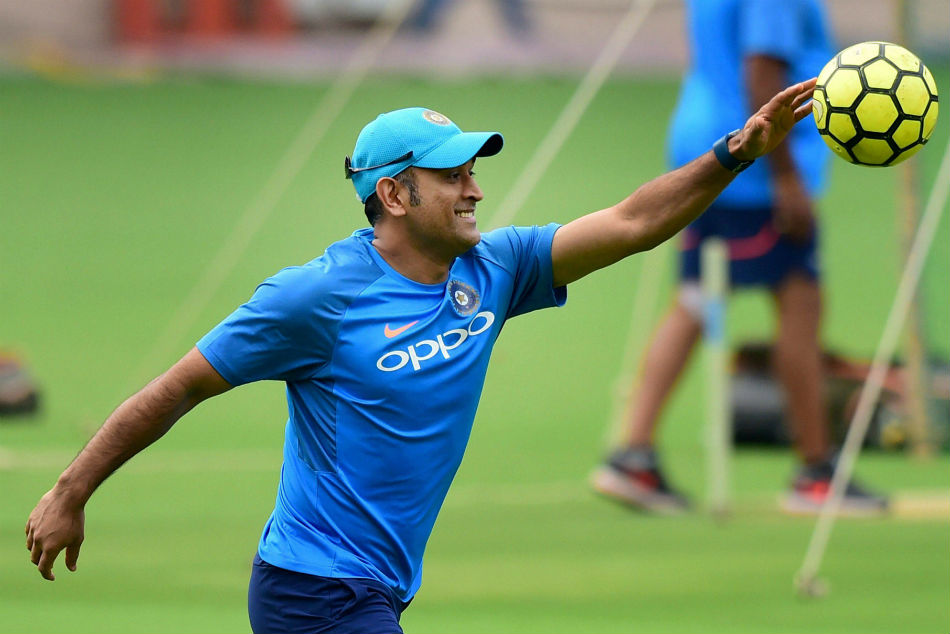 Mayank Agarwal and Mohammed Siraj - who were given a maiden call-up for the Test series against West Indies - have not been included for the Australia tour. Veteran wicketkeeper-batsman Parthiv Patel has also found a place in the Test squad. Rohit Sharma has once again earned a ticket to Australia. The Mumbaikar was dropped from the longer-format of the game after a consistently poor show against South Africa.

Young Prithvi Shaw who made a dream debut at home against Windies has also been included. All-rounder Hardik Pandya who sustained an injury during the Asia Cup has not been inducted in the team.

The selectors have also picked up India A team for first Four Day game against New Zealand A.