Kohli will leave the tour after the first of four Tests, due to start in Adelaide on December 17, to be with his with Bollywood actress wife Anushka Sharma, with the first family of Indian cricket expecting their first child in January.

Kohli's deputy in longer fromats -- Ajinkya Rahane -- will lead the Men in Blue for the remaining three Tests of the four-match series.

"I think that's a big 'out' for India," Border was quoted as saying in The Times of India daily.

"He is irreplaceable at the moment as a batsman and as a leader," Border added. 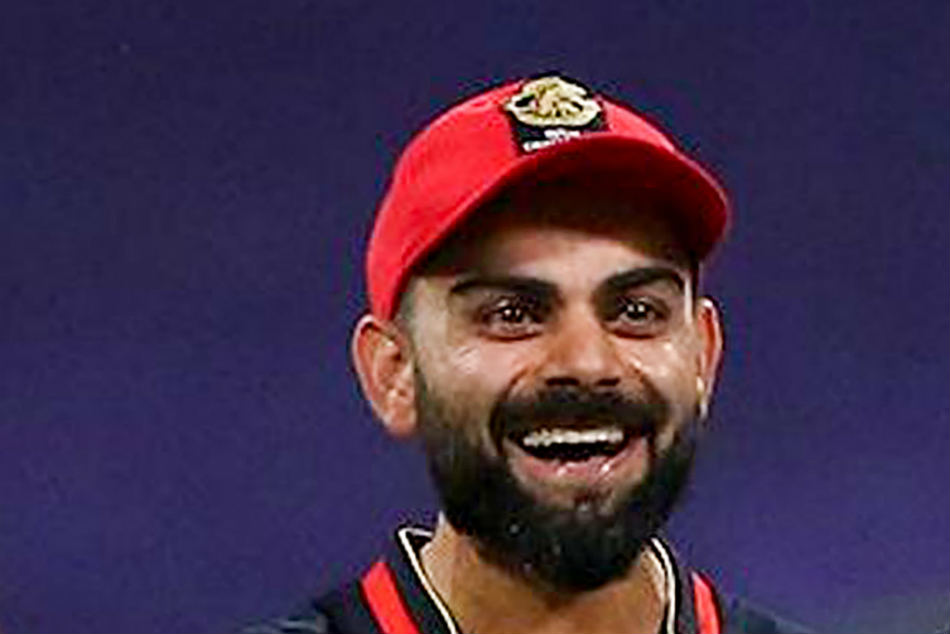 India are also scheduled to play three One-day Internationals and as many Twenty20 matches before the Border-Gavaskar Trophy Test series.

Kohli led India to their first Test series win in Australia on their last tour in 2018-19. But the home side were without batting stars Steve Smith and David Warner, who were serving one-year bans for ball-tampering.

Border, who led Australia to their first-ever 50-overs World Cup triumph in 1987 said he was "very confident" of Australia's chances this time around, predicting a 2-1 win thanks to their quality bowling attack and batting line-up strengthened by Smith and Warner.

He said India could also struggle with the mental fatigue of spending weeks in "bubble" conditions so far from home.

But the 65-year-old said the biggest factor would be Kohli's absence.

"I love the way he plays his game - he wears his heart on his sleeve.

"I like his aggression and passion for the game. India as a team will miss that," added Border, who was the first Australian to score 10,000 runs in Test cricket.

India begin their tour Down Under with the first of the three-match ODI series at the Sydney Cricket Ground on Friday (November 27).