Melbourne, October 26: BCCI President Sourav Ganguly strongly feels that Indian cricketers should be accompanied by their families for the upcoming tour of Australia as a lot of them have been alone in an IPL 2020 bio-bubble for nearly 80 days.

"They (players) have already been living in a bubble for the last 80 days," Ganguly told 'The Age'.

Asked if the tour would be in doubt if families cannot accompany the players, Ganguly replied: "I don't see a reason why the families won't be allowed to come. The Australian cricket board is trying to accommodate the families. It should be okay."

There appears to be some issues to be settled between the BCCI and Cricket Australia on the bio-security measures the host nation has devised but Ganguly said the Indian team will travel to Sydney immediately after the IPL ends on November 10. 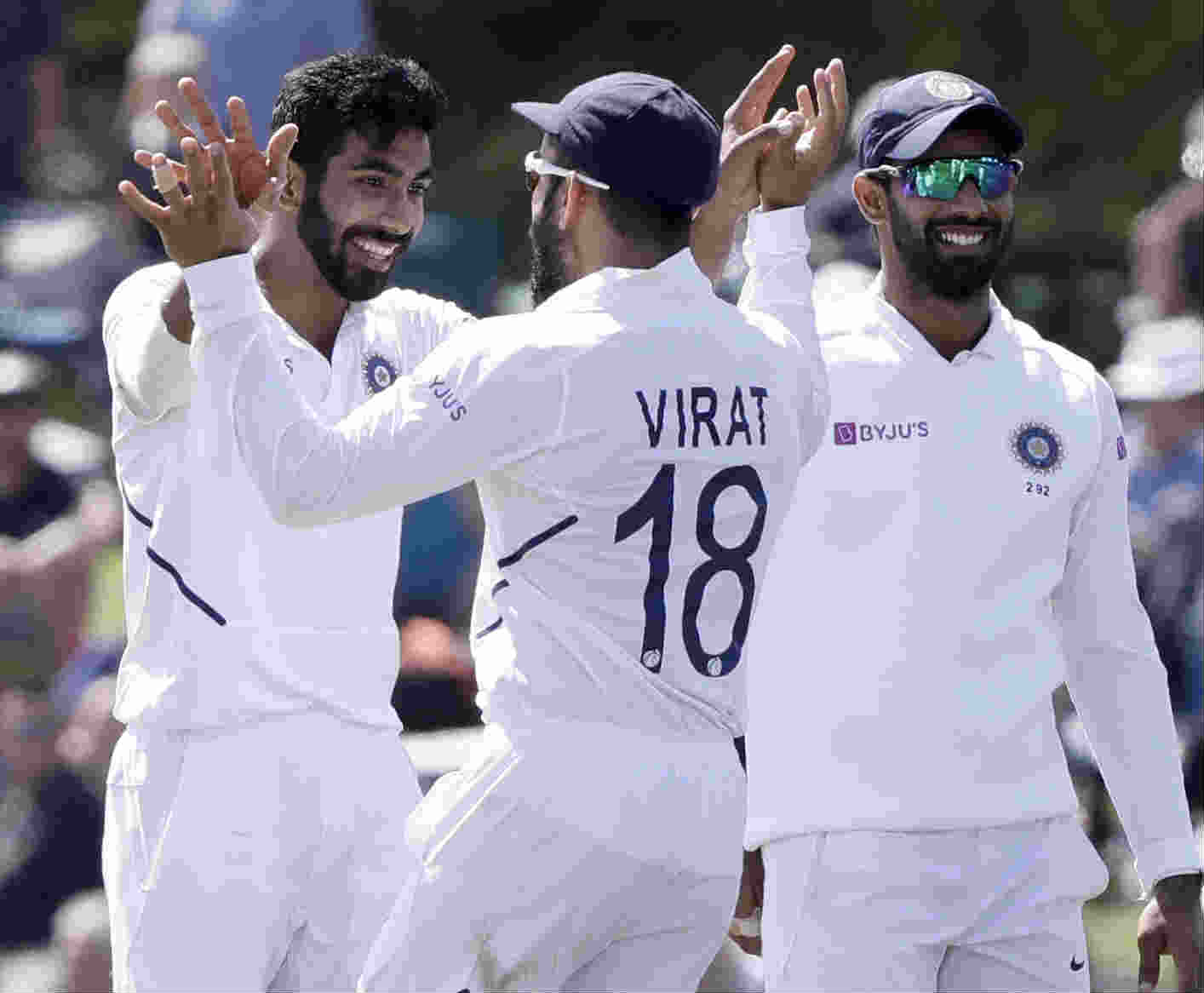 "So far it is ahead. The initial part will be in Sydney. We are still in discussions how to get the bio-bubble part and medical parts stronger because it's a long tour," Ganguly was quoted as saying by the Australian newspaper.

"But I am told Australia is COVID free at the moment, there aren't many cases. Basically, we are trying to get everything in place and make sure it is safe. That's all," he said.

Ganguly also said that they have requested Cricket Australia to ensure that their players can train during the 14-day quarantine period.

"We have requested that because they have been in the IPL for a long time (in the UAE) and then they go straight from the IPL to Australia because there is a 14-day quarantine. It will be solved," Ganguly told Australian newspaper 'The Age'.

Sydney and Canberra are likely to host the white ball leg of three T20Is and as many ODIs while the four-match Test series is starting with a D/N pink-ball match in Adelaide from December 17. Brisbane, Melbourne and Sydney are the venues of the other three Tests. 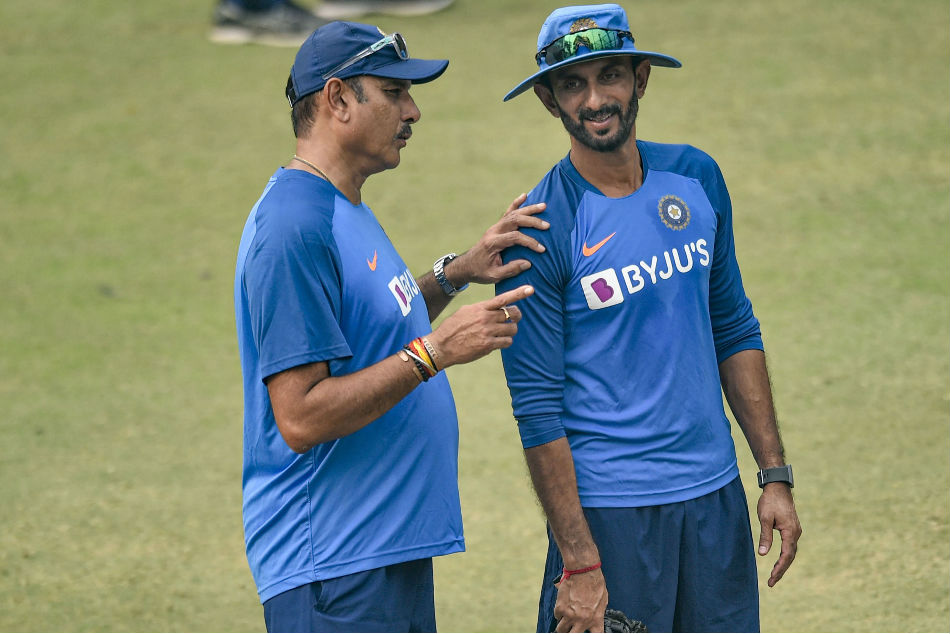 Ganguly is also hoping that the families of the Indian players will be allowed to be accommodated in the bio-secure bubble in Australia.

He, however, refused to speculate on India captain Virat Kohli potentially missing out a Test as he and his wife Anushka Sharma are expecting their first child.

"This is a personal question. I don't like to comment and I have not asked him," Ganguly said.

CA had originally planned to have the white-ball series after the Test series.

Asked about this, Ganguly said, "It's just about the timing to get everything accommodated. There is Boxing Day Test, New Year's Day Test, all these remain on schedule. Then India come back and play against England straightaway for the Test series and one-day series.

"The T20s were supposed to be before the (T20) World Cup but that has not gone through because of the COVID. We are trying to get the best possible schedule and finish the one-dayers and T20s so the players can get back."

The former India captain is also hoping his "Super Series" plan for an annual one-day series tournament between India, Australia and England would go ahead once COVID-19 issues were resolved.

"It hasn't gone anywhere because of COVID. We don't know what is going to happen in the next six, seven months. A lot of tournaments and series have been cancelled so that needs to be rescheduled," he said.