India tour of Australia: Maxwell feels Rohit's absence is a big positive for the hosts

Bengaluru, November 23: Australian all-rounder Glenn Maxwell believes the absence of star batsman Rohit Sharma will be a big blow for India in the forthcoming One-day International and T20 series Down Under.

Rohit, who injured his hamstring during the recently concluded Indian Premier League (IPL) 2020 held in the UAE, was not considered for India's ODI and T20 squads for the 69-day tour of Australia.

He was named as a late addition to the Test series which begins on December 17.

Currently, the Mumbaikar is at the National Cricket Academy in Bengaluru, doing strength and conditioning work as part of his rehabilitation programme.

"Rohit is a class performer, so consistent as an opening batsman with a couple of (three) double hundreds. So anytime he isn't in the line-up against you, it's a positive," Maxwell said during a select media interaction organised by official broadcasters Sony.

In Rohit's absence, one of either Mayank Agarwal or rookie Shubman Gill will pair up with Shikhar Dhawan at the top of the order. 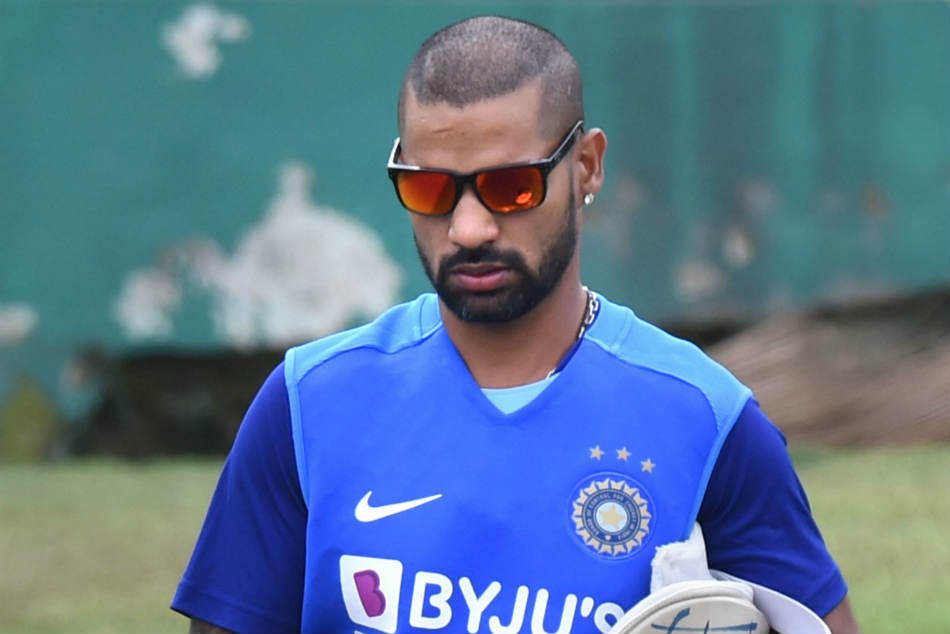 Though KL Rahul is a regular opener, he is slotted to come in at No.4 after being saddled with the additional responsibility of keeping wickets in both the shorter formats.

Maxwell, who played under Rahul's captaincy for Kings XI Punjab in IPL 2020 said the former was as good a back-up as any team can wish for.

"But in saying that, India have still got back-ups, more than capable of playing that role. We saw KL Rahul, the performance that he put on during the last IPL was extraordinary. Whether he opens the batting or not, I'm sure he'll be just as good a player," he said.

India won the ODI series 2-1 last time they toured Australia in 2018 with Rohit and Dhawan opening the innings.

Having amassed 9,115 runs from 224 ODIs at an impeccable average of 49.27, Rohit's white-ball record is phenomenal and he is the only cricketer to notch-up three double hundreds in this format, one of which came against Australia.