India tour of Australia: Melbourne may not have a well-prepared drop-in-pitch this time

Bengaluru, November 23: The drop-in pitches traditionally used at the Melbourne Cricket Ground (MCG), may not be up to the mark for this summer's Australia's home Test against India due to a lack of trial on the pitch.

"It's a concern for me because I would like to give them every opportunity to trial the pitches. But we were to have had a test event the other day and Cricket Victoria were supporting us.

We were meant to have players and a two-day game and had the pitch ready to go, but the game got cancelled the night before and that was really, ultimately, the result of the situation in South Australia," Fox was quoted as saying by Australian dailies Sydney Morning Herald and The Age.

Plans for a two-day trial match at the MCG this week to test the drop-in pitches were also abandoned.

"I think it demonstrates how vulnerable we're still day-by-day. Ideally, we would love to have a game and we're still working on that but, ultimately, it may not happen," he said.

The reports in Australian media also added that the MCG could also not host the opening rounds of Sheffield Shield and the first four rounds were held in Adelaide, which has now got severely hit by a second wave of novel coronavirus (COVIAD-19) pandemic outbreak.

The Australia vs India Test on the Boxing Day at MCG is the second of the four-match Australian summer. 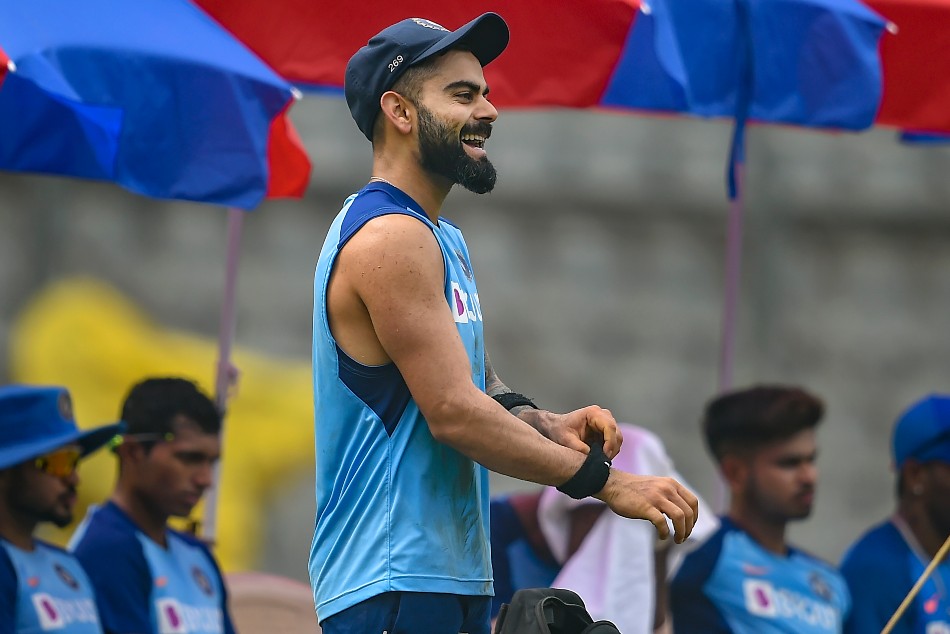 Adeliade Oval will host the opening pink-ball day/night Test from December 17. The Boxing Day Test will be followed by the traditional New Year Test at Sydney Cricket Ground from January 7 to 11.

The series ends with the fourth and final one at the Gabba in Brisbane from January 15 to 19.

Indian skipper Virat Kohli will return home after the first Test to be with his wife Anushka Sharma for the birth of their first child.

His deputy in the longer formats -- Ajinkya Rahane -- will lead the Men in Blue for the remaining three Test matches.