India tour of Australia: Pucovski could bat in the middle order: Langer

By Sajith B Warrier
Updated: Wednesday, November 25, 2020, 11:01 [IST]
oi-Sajith B Warrier
Justin Langer feels Will Pucovski could come into the side through the middle order at a later stage.

Bengaluru, November 25: Australian head coach Justin Langer said Will Pucovski might need to bide his time and could possibly slot in the middle order at a later stage while clearly indicating that they will stick with Joe Burns to partner David Warner in the opening Test against India at Adelaide.

Burns has been struggling for runs and averaged 32 for Australia last summer and had below-par start to the Marsh Sheffield Shield season with 57 runs at 11.40.

Pucovski, on the other hand, has produced successive double hundreds, scoring 202 against Western Australia after an unbeaten 255 against South Australia.

"We think very, very highly of Will," Langer told reporters on a conference call on Wednesday.

"When the opportunity comes, he's ready to play Test cricket. The opportunity hopefully will come for him at some point, whether it's this series or a series to come."

Langer added that it was more likely that the 22-year-old promising batsman could come into the side through the middle order, a similar path to that taken by former captain Ricky Ponting, who started there before cementing the number three spot.

"For Will it's about where the opportunities come," Langer added.

"For the last 30 years it's been drummed into me if you can bat top three in Shield cricket, you can bat anywhere.

"Someone like Will, who's opening the batting for Victoria and has batted three, it gives him the flexibility to bat anywhere." 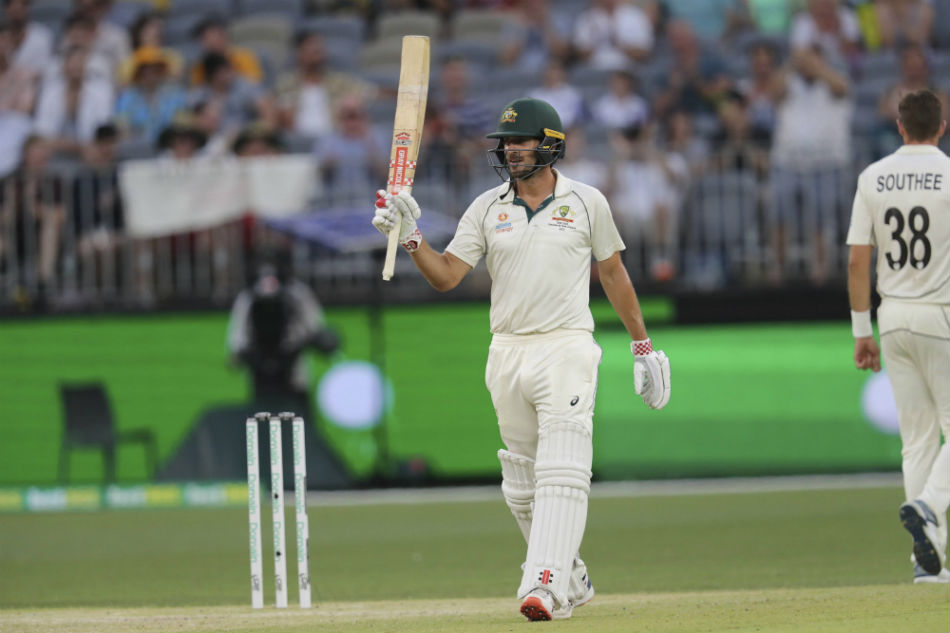 Burns and Warner have scored 1,365 runs at 50.56 as an opening pair, playing an important role in Australia''s ascent to the top of the International Cricket Council Test rankings.

Even the left-handed Warner has admitted that it would not to be prudent to break the successful opening pair right now. 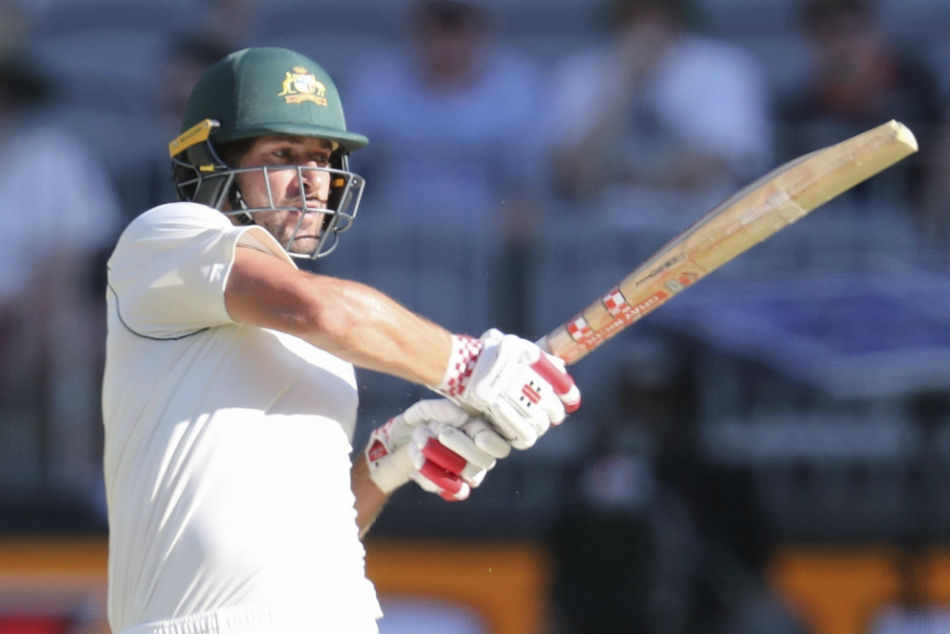 India tour of Australia: Warner throws his weight behind Burns

"I've batted time with Joe together in the middle. I know exactly what we're about when we're out there. We won a lot of games last year. For me you don't break something that's working," said Warner.

The first Test of the four-match home summer against India begins with the day/night pink ball game at the Adelaide Oval on December 17.