Bengaluru, November 21: Star batsman Rohit Sharma has allayed apprehensions over his fitness saying he will be fit and raring to go for the first Test against Australia which starts in Adelaide on December 17.

The Mumbaikar, who injured his hamstring during the Indian Premier League (IPL) 2020 in the UAE, was initially left out of India's touring party to Australia before being added to the Test squad later.

Despite the injury, Rohit continued to play in IPL as he captained Mumbai Indians (MI) to a record fifth IPL title, much to the chagrin of Board of Control for Cricket in India (BCCI) President Sourav Ganguly, who had advised him against hurrying his comeback. 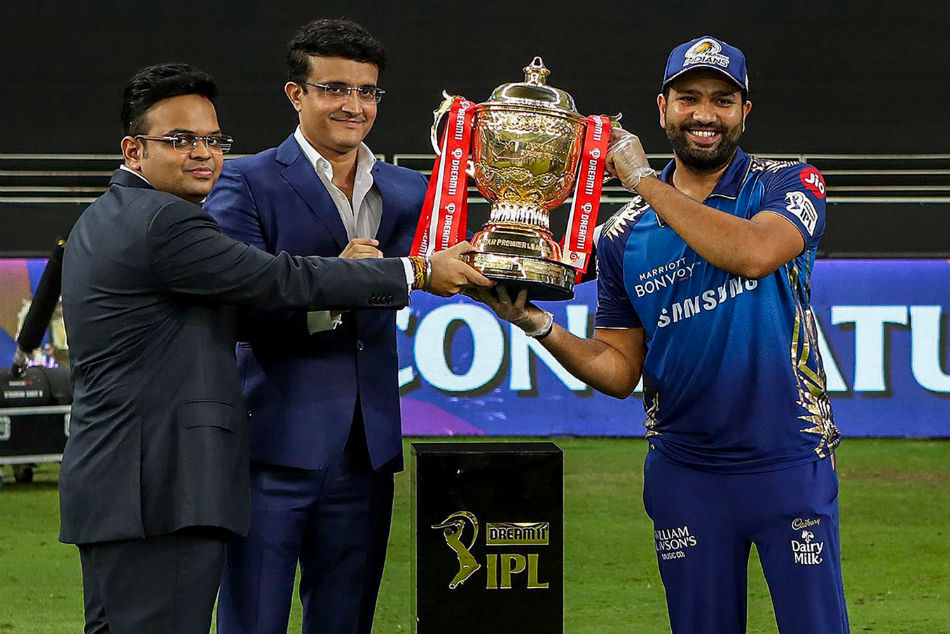 Asked about Rohit's fitness Ganguly even went to the extent of saying that the Mumbai batsman was still only 70 per cent fit.

However, Rohit, who is currently doing strength and conditioning work at the National Cricket Academy (NCA) in Bengaluru sought to clear the air over his fitness.

"I don't know what was going on, to be honest and what all were people talking about. But let me put this on record, I was constantly communicating with BCCI and MI," Rohit told PTI news agency.

Rohit's fitness and availability for India has become even more crucial since regular skipper Virat Kohli will return home after the Adelaide Test as his wife Anushka Sharma is expecting. 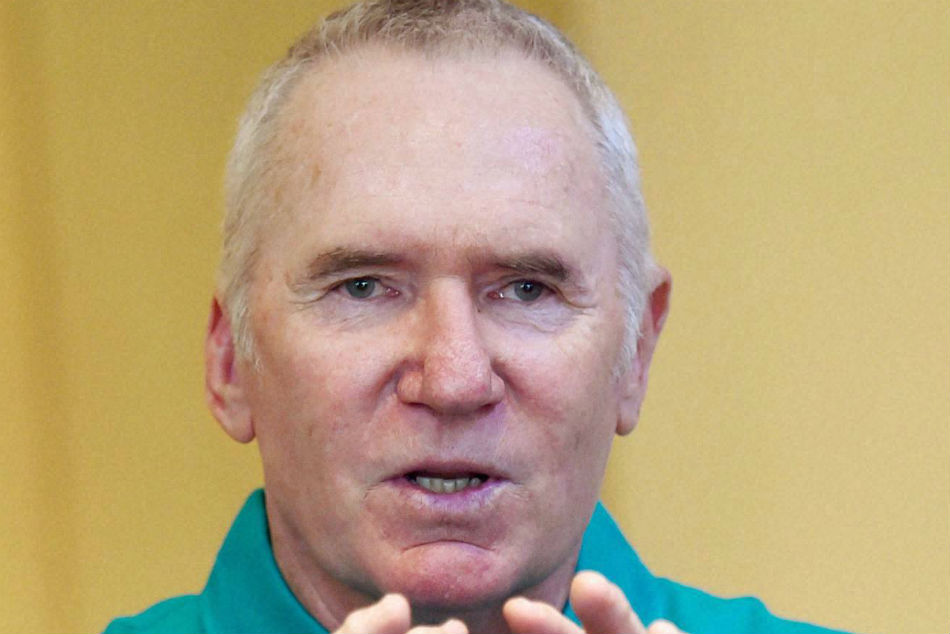 "Hamstring is feeling absolutely fine. Just started the process of getting it nice and strong. Before I play the longer format, I absolutely needed to be clear in mind that there's no stone that is left unturned, that's probably the reason, I'm at the NCA," he said.

According to Rohit, all he needed was three-and-a-half weeks to get ready for Tests and he fails to understand what the fuss was all about given that the series starts only on December 17.

"Of course, there's still some work that needs to be done on my hamstring. That's why I didn't go to Australia for the white-ball leg as there're back-to-back games. Around 6 games in 11 days.

"So I thought if I get to work on my body for 25 days, I can probably go and play the Test matches. So it was an easy decision for me and I don't know why it became so complicated for others," he added.