Karachi, November 25: A rapidly grown pace battery and presence of impressive Test performers in the Indian side and comeback of David Warner and Steve Smith in the Australian camp will make it a hotly-contested series between the two nations, says Pakistani great Waqar Younis.

India's Australia challenge will begin on Friday (November 27) with the first ODI in Sydney.

Waqar said Australia will come hard at India as they must be still hurting from the defeat in the 2018 Test series at home.

"Australia are playing at home and have developed a good pace attack and with David Warner and Steve Smith back they appear to be very strong but India also has some good pace bowlers who have come up rapidly and they bowled well on their last tour to Australia," Waqar told a YouTube channel.

"The Indian batting is also pretty impressive with some notable test performers like Pujara and Rahane so I expect good contests." 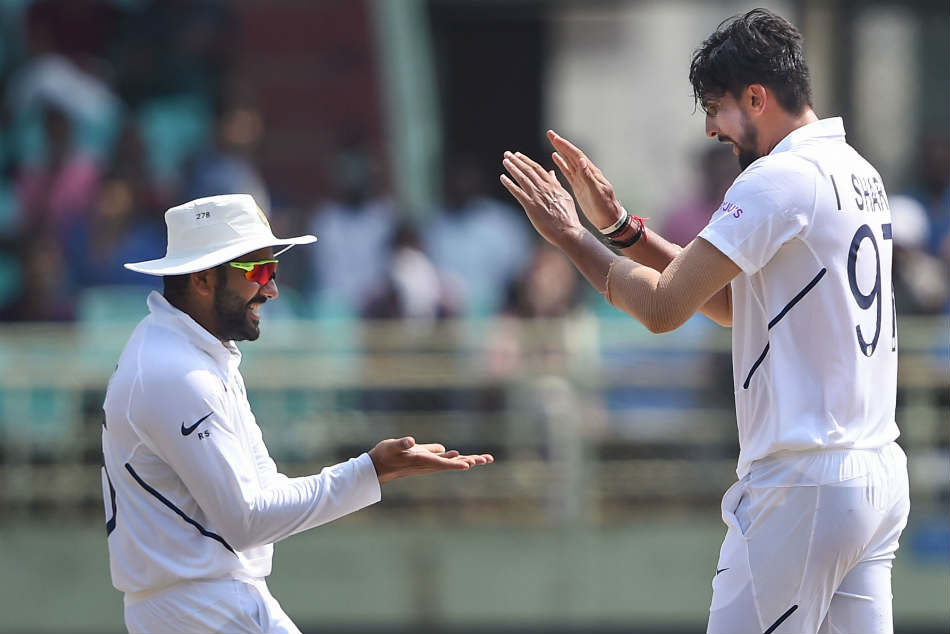 But the former captain has no doubt that the absence of Virat Kohli after the first Test in Adelaide and Rohit Sharma and Ishant Sharma missing at least the first two matches will make difference to Indian chances of winning the series.

Kohli will be on paternity leave after the Adelaide Test while Rohit and Ishant are yet to recover from their respective injuries and will join only after the second Test of the four-match rubber.

"Rohit is a top act while Ishant has a lot of experience and wickets behind him and they can't make it for the Test matches, India will feel their absence," he said.