New Delhi, July 12: With their World Cup dream coming to a disappointing note, Team India would now gear up for a Test and limited-overs tour of West Indies starting August 3.

Indian players are headed towards different destinations from United Kingdom after being together on the road for seven weeks. Players who will be making their return to India won't be leaving London before July 14th due to logistical issues. 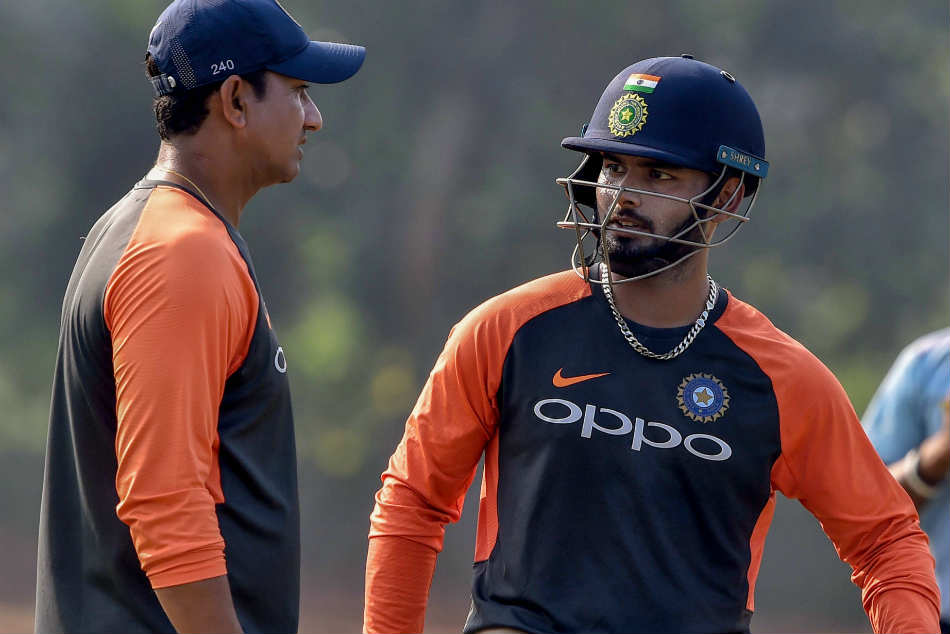 Bangar may get the axe post India's World Cup exit

But as their next assignment starts in a fortnight's time, some players will reunite soon to prepare for the Caribbean tour before leaving. It is being speculated that captain Virat Kohli and pacer Jasprit Bumrah are likely to be rested for the entire tour, hence his deputys Rohit Sharma and Ajinkya Rahane will lead the limited overs and the Test side respectively.

The series against the West Indies comprises three T20 Internationals (August 3 to 8), two of which will be played in Florida, USA. This will be followed by an ODI series from August 8 to 14 and the assignment will end with a two-match Test series from August 22 to September 3. The Tests are set to be West Indian swashbuckler Chris Gayle's last outing in national colours.

Upon their return from England, head coach Ravi Shastri, skipper Kohli and chief selector MSK Prasad will be faced with some tough questions from BCCI's Committee of Administrators about what possibly went wrong with the team that the pre-tournament favourites succumbed to an 18-run defeat against New Zealand in a low-scoring semi-final match.

According to an Indian Express report, Kohli's decision to give the West Indies series a miss is mainly because of the workload management.

"Virat and Jasprit will certainly be rested for the three-match T20Is and three-match ODI series. Virat has been playing since start of Australia series and Bumrah's workload management is also paramount. They will join the team before the Test series," a senior BCCI official had told PTI, last month, on conditions of anonymity.